The best safari parks in Morocco showcase the many contrasts of this North African destination. From the endless dunes of the Sahara Desert, the exotic aromas of souks, medieval medinas to the rugged mountains and the glittering Mediterranean coast.

There is no shortage of wild wonders and cultural destinations to satisfy travellers from afar. Safari-goers can seek out Merzouga, located in the heart of the Sahara Desert, and provides a dreamy paradise for the curious traveller. Nearby, Dayet Srji—a seasonal salt lake—attracts an incredible number of migratory and desert birds while camel rides at sunset and sunrise are not to be missed as the views of the endless golden sands are rivalled by very little.

The wildlife of Morocco is as wild and wavering as the ocean. The vast golden deserts are home to the likes of the Dorcas gazelle and the Fennec fox, both species the smallest of their kind in the world. Other desert dwellers include the golden jackal, the screwhorn antelope, rodents, and the addax. Along the coast of Morocco, safari-goers can expect to spot dolphins and porpoises, as well as the extremely endangered Mediterranean monk seal.

Wild Safari Guide has narrowed the best safari parks in Morocco down to these five excellent choices.

Are you ready to plan your safari to Morocco?

Click here to see all the best safari parks in Morocco

Toubkal National Park protects the highest peak in Morocco, the breathtaking snowcapped Jebel Toubkal. Affectionately known as the roof of North Africa, Jebel Toubkal is a popular destination for hiking and trekking as it has dramatic vistas of sugar-white snow, mountainous plateaus and deep-cut valleys.

A visit to Toubkal National Park is not only about wildlife, but it also boasts sweeping natural scenes and insight into local cultures. There are a few unusual species to spot in the area. One, in particular, is the rare golden eagle that can be seen soaring across the bright blue skies surrounding the snowcapped peaks. Other birdlife to spot includes the blue rock thrush, Alpine swift, bearded vultures, Eurasian buzzard, black kite, woodpeckers, shrikes and European rollers.

The charming Dakhla National Park is rightly regarded as one of the best safari parks in Morocco. Dakhla is the jewel of southern Morocco and is sandwiched between the Sahara and the sea, and is a unique paradise.

The shimmering waters of the lagoon are frequented by bottlenose dolphins, humpback whales and monk seals. Less commonly spotted marine mammals in the bay include orcas, sea turtles and pilot whales.

Terrestrial animals dwelling in the desert landscape include yellow-tailed scorpions, Brongersma’s toad and smooth snake. The park is a fantastic area for birding and an important wintering ground for waders, some of which include the greater flamingo, pelican, gulls, western reef herons and terns. Popular birds in the immediate area include goshawks, sparrow hawks, tawny eagles, Blue-naped mousebird and lappet-faced vultures.

The sheltered waters of the bay make it ideal for an array of water sports and fishing activities. Traditional wooden fishing boats line the shores, giving rise to picturesque scenes unique to Morocco.

Souss-Massa is a premier birding destination and attracts birders from across the globe who seek out opportunities to spot the ibis roosting on cliff faces. The national park is of conservation importance because it provides a habitat for three colonies of the northern bald ibis.

Other notable birds to spot in the area include breeding marble ducks, the European spoonbill and Audouin’s gull (during winter); a thick-billed lark, red-necked nightjar, red-necked ostriches, Tristram’s warbler, flamingos and the Moussier’s redstart.

Closer inland in the forest, there are over 30 mammal species, which include jackal, hares, porcupine and gazelle. On the coastal section of the park, small fishing villages dot the tiny bays and coves. The popular beach destination, Sidi Rbat, is a stone’s throw away from the national park, making it ideal for a wildlife and beach-going combination holiday.

Although Tazekka National Park is a relatively unknown destination, it is still viewed as one of the best safari parks in Morocco. The focal point is Mount Jbel Tazekka which dominates over a rich landscape comprising 120 square kilometres of forests, crater lakes, caves, canyons with freshwater swimming pools and small waterfalls.

The high mountain peaks of Mount Jbel Tazekka are often blanketed in snow. It’s not uncommon to spot a cloth of cloud hovering over the mountain cap. During winter, the trees drip with snow and give rise to remarkable scenes.

Mammals are well represented in the park, and visitors are attracted to the area because of the prevalence of the Barbary deer. There is quite a dense population of small spotted genets, porcupines, hedgehogs, Barbary boars, hares and red foxes in the forested regions. The abundant caves and canyons provide protected areas for a host of mammals. There are also Algerian wolves and golden jackals in the park.

The birdlife is prolific, and twitchers can spot the Barbary partridge, spotless starling, black-eared wheatear and Sardinian warbler. The rivers and lakes in the area are the best places to spot birds, particularly during the summer season.

The Arganeraie Biosphere Reserve is a UNESCO World Heritage Site and with this status is undoubtedly one of the best safari parks in Morocco. The vast region is spectacular and extends across heavily forested regions, urban areas and agricultural grounds. As its name suggests, the extensive reserve is covered in Argan trees, endemic to the area. The reserve’s claim to fame is that it produces Argan oil, a world-renown oil used in cosmetics and for medicinal purposes.

In the more densely forested areas, it’s quite possible to spot caracal and the rare Barbary sheep. The most commonly spotted animal – and one of the reasons for touring the area—is to spot the wild tree-climbing goats.

Birds commonly spotted in the area include the Bonelli’s eagle, black-shouldered kite and the black wheatear. Osprey is a raptor that’s also a common resident of the area. Endemic species include the Abduction Eagle and the dusky goshawk. The Argan forests support a few bee species, one of which is the endangered Saharan bee. 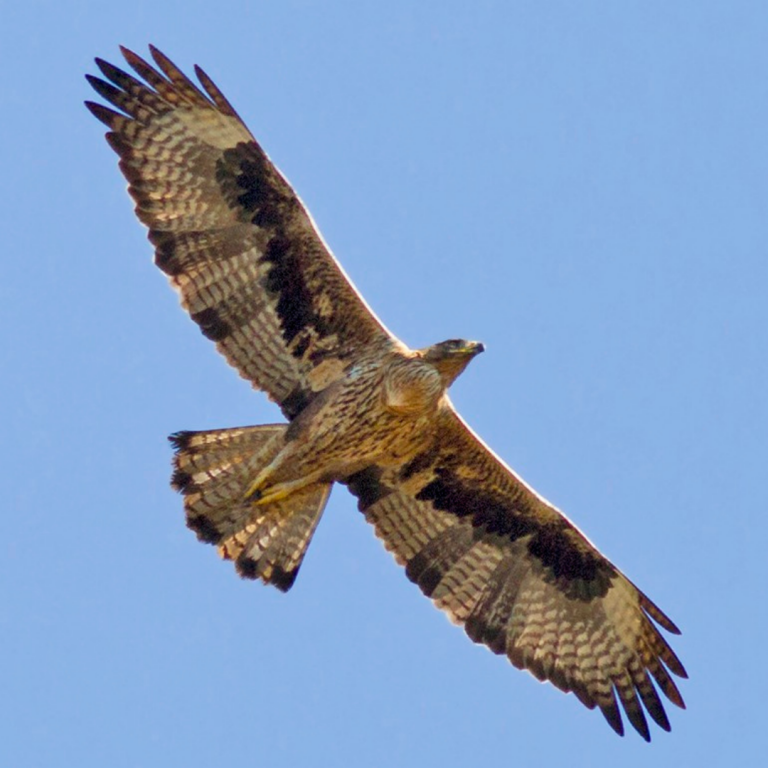