Comprising a massive 7,900 square kilometres, Bicuar National Park has been developed from a former hunting reserve and hardship during the Angolan Civil War, to an area waiting to welcome a diversity of species once again.

The Cunene River makes up the eastern border of the park that is to the north of a unique eco-region identified as the Angolan mopane woodland. The rest of the landscape is a mix between savannah, sandy hills, wetland swamps, dambo grasslands, shrub thickets, and open miombo bushveld.

A temperate highland tropical climate reigns over the park that has an average rainfall of around 800 millimetres per year. Since 2013, the provincial government of Huila has been in the process of rebuilding the park to protect and also attract animals to the region once again. Herds of elephants have already made their way back.

The wildlife of Bicuar was sadly decimated during the Angolan Civil War, as well as through poaching. A diversity of species are, however, slowly but surely returning to the park that was historically known for huge herds of large mammals like elephants. Other species that occur in this area include antelope like eland, kudu, waterbuck and reedbuck, zebras and blue wildebeest, as well as the occasional leopard and cheetah.

With the help and financial assistance from the foreign governments, Bicuar is busy putting infrastructure in place to create a variety of safari options to attract visitors, including the construction of trails.

There are currently no accommodation options available in Bicuar. The local government had plans to construct tourism villages near the main gate that would have included accommodation and restaurants, but it is not known if these are operational yet. 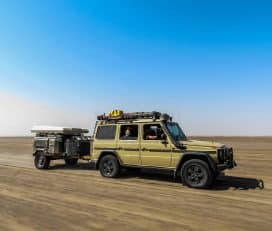 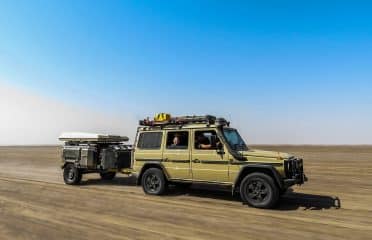 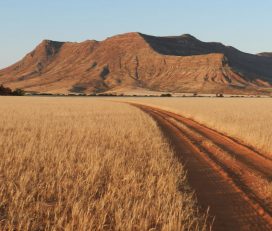