Looking for an escape to the mountains? Situated near Clarence in the north eastern part of the Free State Province of South Africa, the Golden Gate Highlands National Park is known for its spectacular scenery at the foothills of the Maluti Mountains.

The park’s name is derived from the shades reflecting from the sandstone cliffs as the sun hits them. The most famous landmark of the park is the Brandwag buttress formation opposite the main rest camp. It can be explored from the safety of the ground, or from the top with a bit of a hike. In fact, there is plenty of interesting rock formation, and the best way to explore them is on foot.

A main road divides the park into two, but two loops from this road offer game-viewing opportunities for those keen on ticking some species from their lists. The park is not really a wildlife destination, but still offers a safe haven for a number of species. However, the scenery is the main reason for exploring the area. There are numerous viewpoints along the way, ideal for those Kodak moments.

The area is known for the rare bearded vulture, a species known to feast on the marrow inside bones.  Golden Gate is also significant as the first ever fossilized dinosaur eggs were discovered at Rooidraai in 1973. The region is extremely rich in fossils.

The park is also of cultural significance. Rock paintings can be found in various parts of the park, and areas of scorched earth is still found in the park, indicating spots where the Boers set their ammunition wagons alight during the second Anglo-Boer War.

Golden Gate is the only national park dedicated to the protection of the grassland biome and also one of the most important water catchment areas in South Africa. More than 50% of South Africa’s water comes from the park as the water either runs down the Caledon River into the Orange River via the Wilge River into Vaal Dam and Vaal River.

Q Are there restaurants and a shop in the park?

There is a restaurant at the Golden Gate Hotel and a small shop at Glen Reenen Rest Camp. Clarens is only 20mins from the park.

Q What kind of facilities can I find in the park?

The park has a filling station, conference facilities, and small shop. The park also caters for weddings, so plan for your wedding and honeymoon. Glen Reenen Rest Camp features a natural rock pool for swimming. Golf and spa facilities are available nearby in Clarens.

Q Is the park suitable for families with small children?

There are no large predators in the park, and the little ones can run around in the rest camp. However, a main road with traffic goes past the rest camp, so parents should keep a watchful eye. There are shorter walking trails in the park, ideal for parents with young kids.

Animals not only include black wildebeest, eland, blesbok, springbok, and Burchell’s zebra, but the rare Bearded Vulture is synonymous with the high Maluti Mountains surrounding the park. Visit the vulture hide as management occasionally places carcasses as a safe food source for the scavengers. With a bit of patience, you might witness some interesting interactions. The Oribi is also a resident in the park but rarely seen.

All seasons have their appeal. In summer the surroundings are lush green, and in winter snow can cover the mountains.  As the park borders the Lesotho Highlands, winter temperatures can easily plummet to -15 degrees Celsius.  The region falls in a summer rainfall region (September to April) and the average rainfall is approximately 760mm per year. There is no malaria in the park.

One of the most popular activities on offer includes hiking. The park offers numerous trails to explore, ranging from short hikes to overnight options. Guided horse riding excursions are also available, and families looking to spend some quality time together can have a picnic. Visit the Basotho Cultural Village for an exciting museum tour with actual live actors. In the summer months, take a walk with a traditional healer and learn about the medicinal herbs growing in the area. The route ends at a cave with San rock art. Tennis players can book the court at the Golden Gate Hotel for a social game. 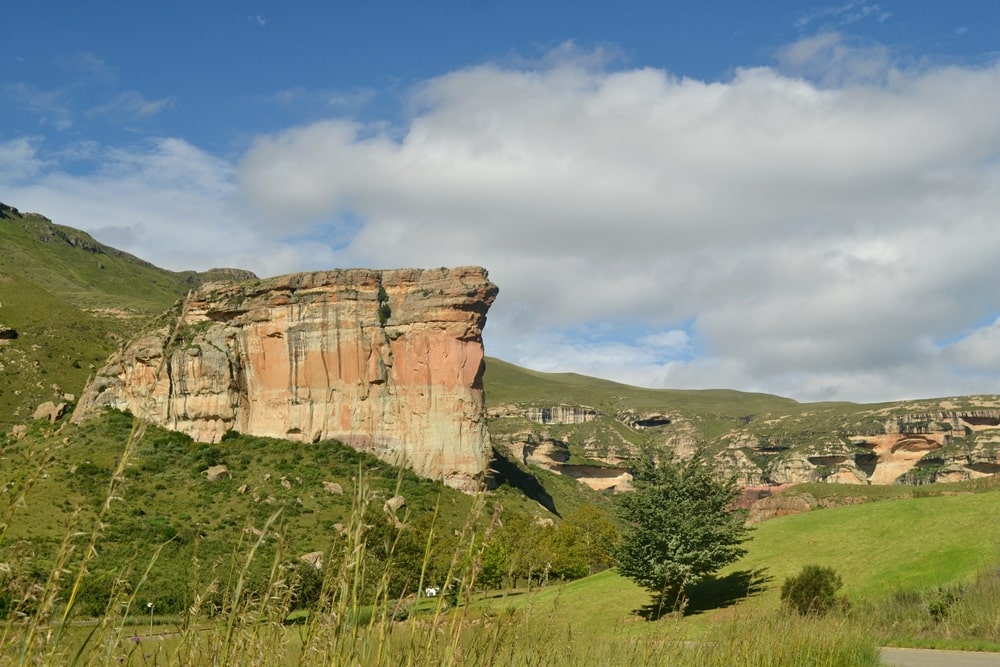 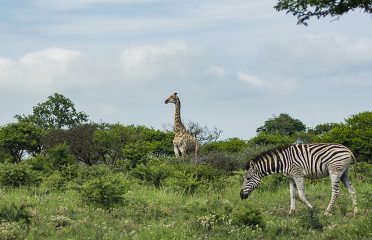 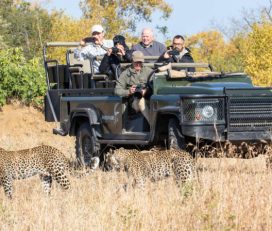 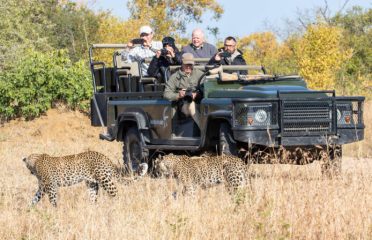 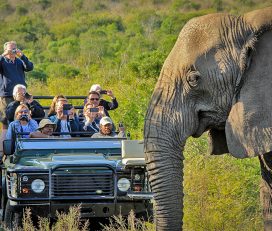 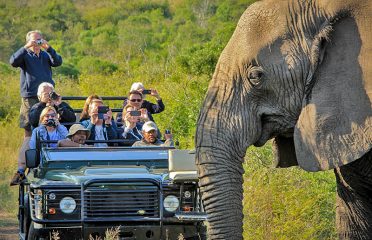