Situated a stone’s throw away from the gateway safari towns of Hoedspruit, Phalaborwa and Tzaneen, is the Greater Makalali Private Game Reserve. Together with Pidwa Wilderness Reserve, this reserve forms part of a protected area called the Greater Makalali Nature Reserve. The landscape is predominantly Lowveld vegetation with pockets of riparian thickets lining the banks of the Makhutswi River that cuts through the reserve. The Drakensberg Mountain forms the backdrop to this exquisite reserve that encompasses 212 square kilometres of terrain.

The reserve is a significant conservation area and the site of many ongoing conservation projects, two of which include the reintroduction of species such as buffalo and African wild dogs into the wild. Visitors can expect to see the big five and a wealth of other species thriving in their natural savannah environment. Private guides lead the game drives in the reserve, which is the best way of exploring this biome.

The reserve is easily accessible from Hoedspruit Airport and Phalaborwa Airport, which international visitors can connect to from Cape Town or Johannesburg. Visitors can either arrange a transfer from a lodge in the private reserve or pick up a car hire from either of the safari airports.

Q What accommodation is available?

Visitors to the Greater Makalali Private Game Reserve can choose between a handful of lodges and luxury camps that consist of amenities like private plunge pools and meals being served in a safari dining area or around the campfire.

Q How do I get to the reserve?

The Greater Makalali Private Game Reserve can easily be reached as there are local airports in the nearby towns of Hoedspruit and Phalaborwa.

This private reserve hosts a variety of species, with the major drawcard being the presence of the big five. A recent reintroduction of buffalo and African wild dogs has seen a marked increase in wildlife count in the area. Crocodiles, hippo, spotted and brown hyena are a few other species to spot in the reserve. Zebra and wildebeest are also found in abundance.

There are over 200 species of bird to spot in the reserve, with the most commonly spotted birds being the saddle-billed stork, lilac-breasted roller and black kite. Also, budding birders can spot white-winged widow birds, black-crowned night heron and Senegal lapwing.

Birding is best during the summer season, which is marked by heavy rains and verdant vegetation. Summer migrant birds arrive from October to April when it’s hot. The best time to go on safari in the Kruger is during the winter which is from June to September when the bush thins out and it becomes easier to spot wildlife.

Greater Makalali Private Game Reserve is home to numerous private lodges where visitors can enjoy two game drives a day led by a highly-qualified, private guide. These scheduled game drives take place in the morning and the evening when predators are the most active. Visitors will not only track wildlife but also learn about the surrounding vegetation.

There are a host of activities in the surrounding area offering unique safari experiences. From hot air ballooning to tours of the Blyde River Canyon, hiking, and visits to the Hoedspruit Endangered Wildlife centre, there are plenty of ways of seeing the wild.

There are only 5-star lodges and luxury camps in the reserve. Each of the camps and lodges offers game drives, activities, nights around the boma and private decks for game viewing. The 5-star lodge has private plunge pools. The beauty of staying in a private reserve is that it is uncrowded and activities run according to a schedule. Meals are served in a safari dining area or around the campfire. The lodges cater for large groups, honeymooners and avid safari-goers. 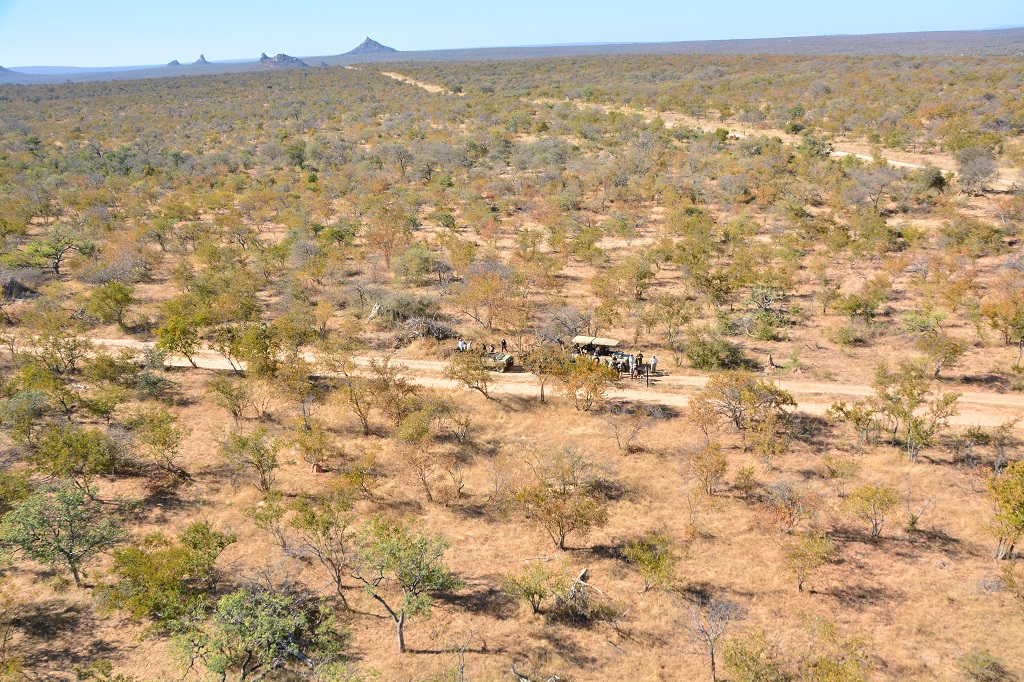 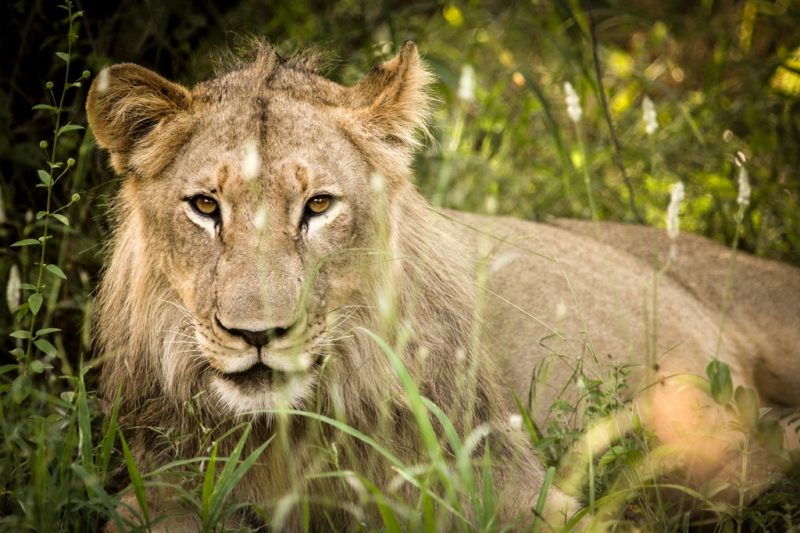 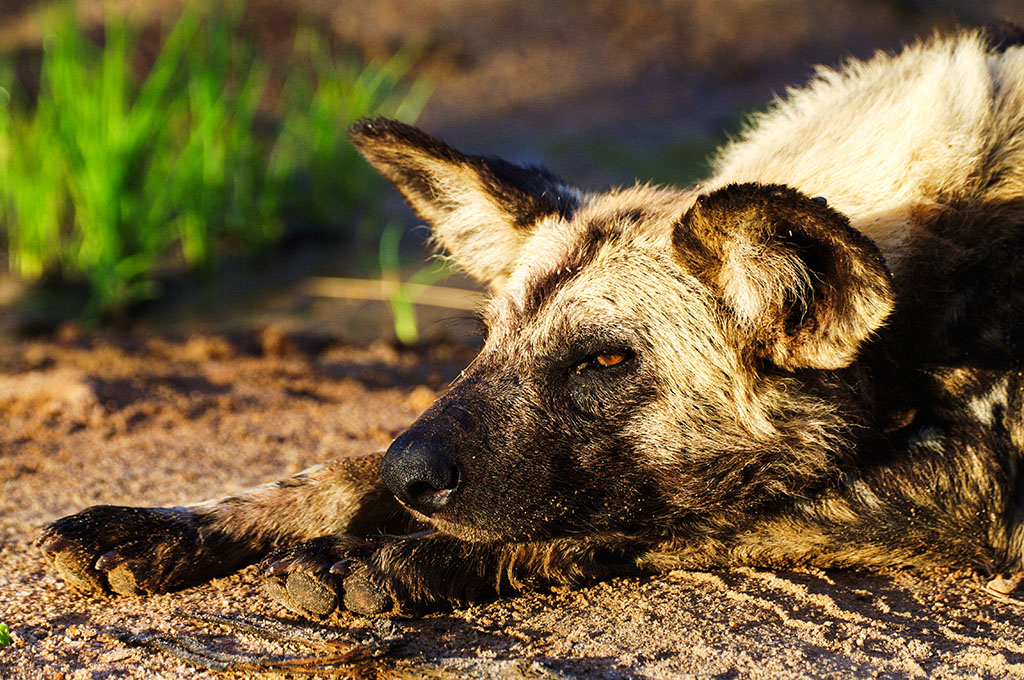 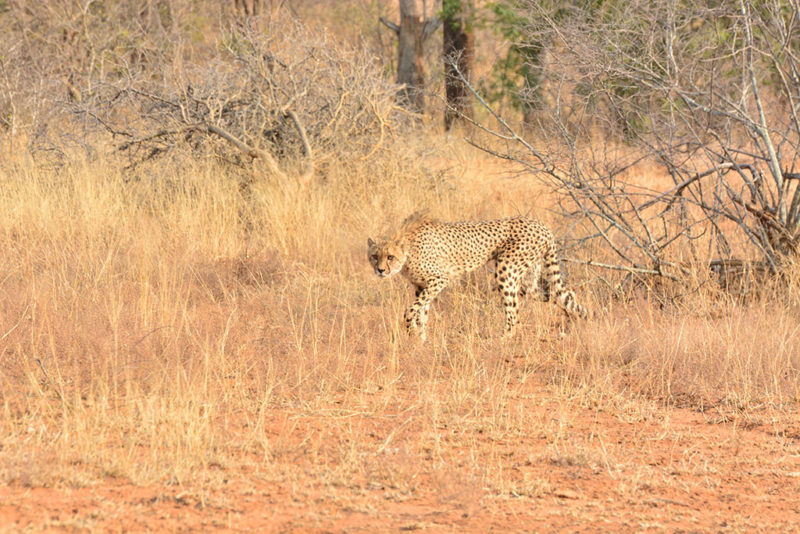 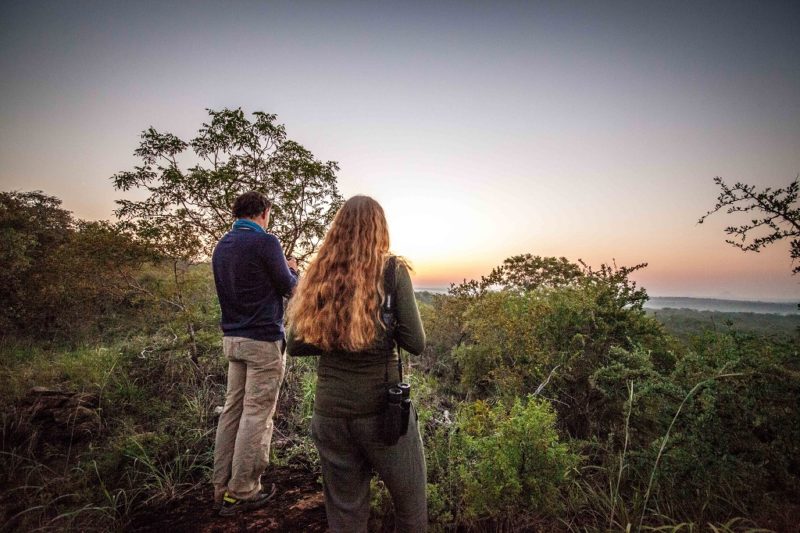 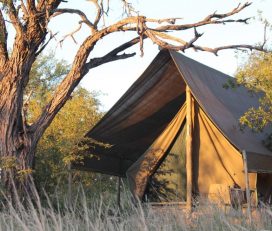 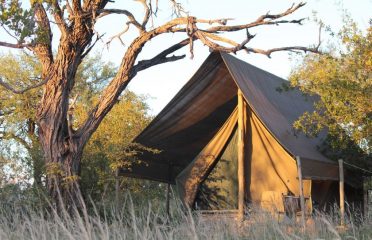 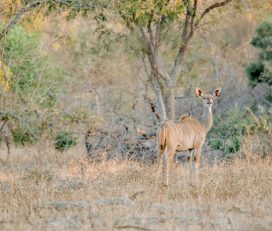 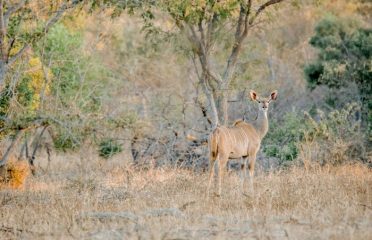 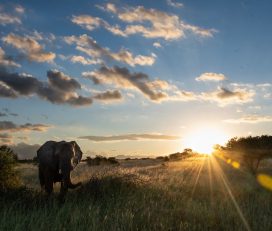 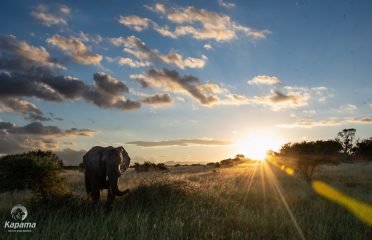