Kafue National Park is located in western Zambia and considered the largest and oldest conservation area in the country. Kafue lies off the beaten track and spans 22,000 km2 and is also one of the biggest national parks in Africa. The Park is popular for its abundant wildlife and Kafue River and provides a very unique safari experience—far from the maddening crowds.

Kafue National Park’s landscape is heavily varied—with the Busanga Plains and wildlife-rich wetlands in the north, the Kafue River flowing southwards, and vast portions of Kalahari woodlands and grasslands in the south. Local natural attractions within the Park include Lunga and Lufupa rivers, Lake Itezhi-Tezhi, Kafue Falls, and Nanzhila Plains. A large part of the National Park remains unexplored—adding to the mysterious beauty of its remoteness.

Visitors can board a flight from O.R. Tambo International Airport to Lusaka—the capital of Zambia. From the airport, travellers can either board a light aircraft to the National Park or drive to the Park, which takes approximately two to three hours by road. The country’s capital boasts a host of amenities, facilities, and attractions, including the Lusaka City Market, the National Museum, Munda Wanga Environmental Park, and the Lilayi Elephant Nursery.

Q What types of wild animals are there in Kafue National Park?

Kafue National Park is considered one of the best parks in Africa—thanks to its wildlife-rich landscapes. Visitors can expect to spot lions, leopards, and cheetahs, as well as a range of antelopes, elephants, hippos, and crocodiles.

Q What is the distance from Lusaka to Kafue National Park?

Approximately 270 kilometres, depending on the camp you choose to stay in.

Q What does Kafue mean?

Kafue—originally Kafuwa—is a Tonga word that means a small bone.

Kafue National Park is considered one of the best parks in Africa—thanks to its wildlife-rich landscapes. The Park derives its popularity from the diversity and size of its wildlife. Visitors can expect to spot large herds of puku, red lechwe, zebra, and blue wildebeest, and several lion prides can also be found close to puku and lechwe, as these two generally serve as meals.

Furthermore, the rivers and wetlands offer amazing sightings of hippos, crocodiles, and elephants. The dense forests serve as the perfect hiding spot for hungry leopards, while cheetahs, wild dogs, and hyenas have also been spotted.

Kafue National Park is a birder’s paradise—with around 500 bird species across its vast expanse. Among these flighty creatures are the lilac-breasted roller, the white-backed vulture, and the yellow-billed stork.

Kafue National Park is part of Sub-Saharan Africa and defined mostly by two seasons—the wet season and the dry season. Experts recommend visiting between July and October, as the dry season makes for better wildlife viewing. During the dry season, most of the wildlife seek water around the various rivers and waterholes, which provides an incredible show in the wild. During the wet season, the Busanga Plains are off-limits due to flooding.

Over 500 bird species can be spotted fluttering across the Zambian skies in Kafue National Park, so avid birders are encouraged to bring along their binoculars for some awesome sightings. A large portion of Kafue remains uncharted, meaning visitors to the Park can expect fewer crowds of people and more wildlife sightings. For those who want to experience excellent and diverse wildlife, land safaris such as guided game drives offer great insight and opportunities to snap photos and spot game congregating around the waterholes.

A number of luxury lodges within the park offer fly-in safaris, which are fantastic for those looking for a different perspective. Additionally, avid anglers can book a fishing excursion on the Kafue River, while canoeing and walking safaris allow visitors to get up close and personal with the resident wildlife.

When planning a safari holiday to Kafue National Park, travellers can choose from a number of accommodation options. Numerous luxury lodges offer all-inclusive packages and sublime views of the Busanga Plains in the north of the Park. These lodges are ideal for those looking to reconnect with the outdoors, without forfeiting the luxury amenities of a hotel in the city. Additionally. safari-goers can also book more rustic experiences in nature. 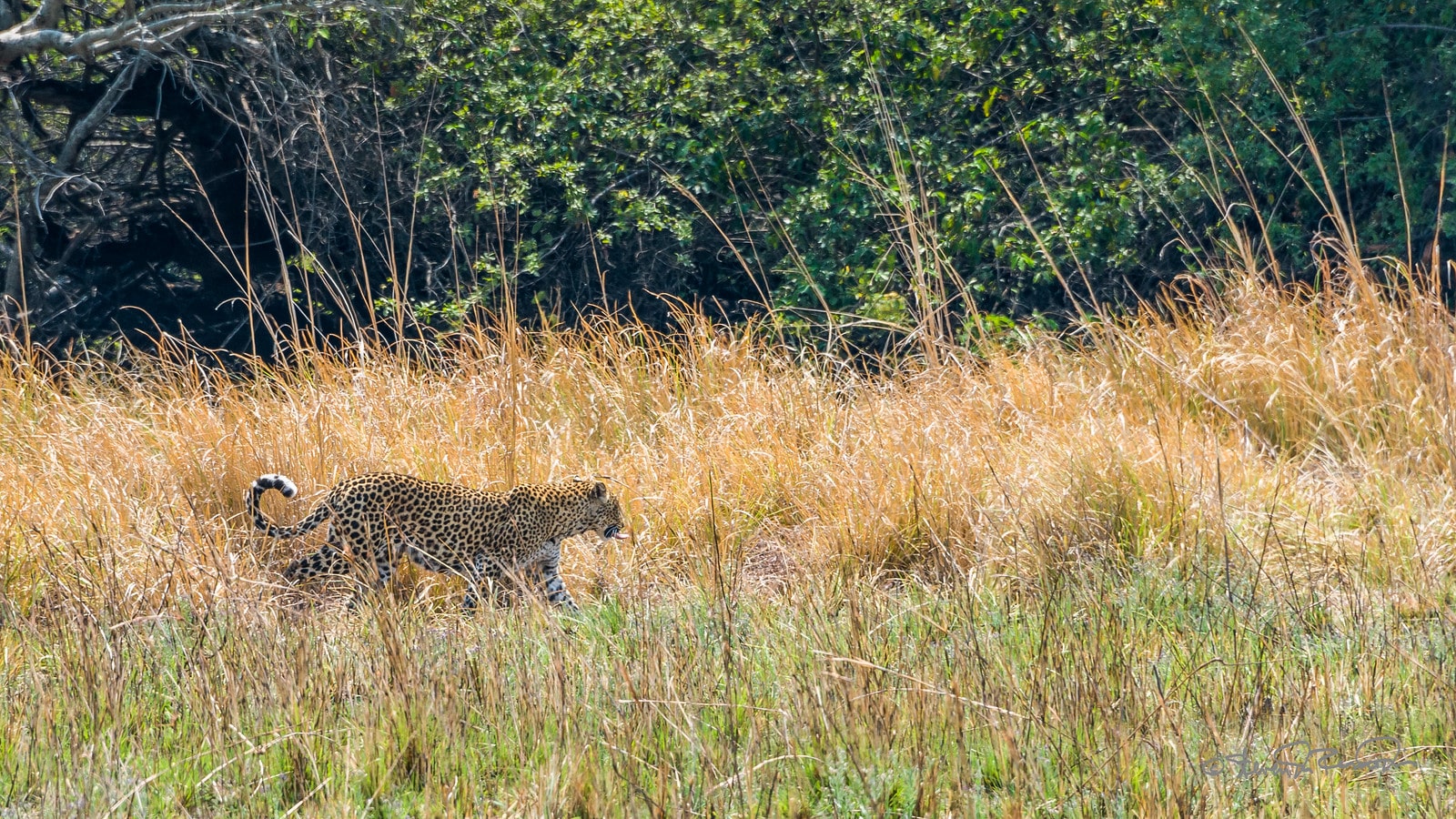 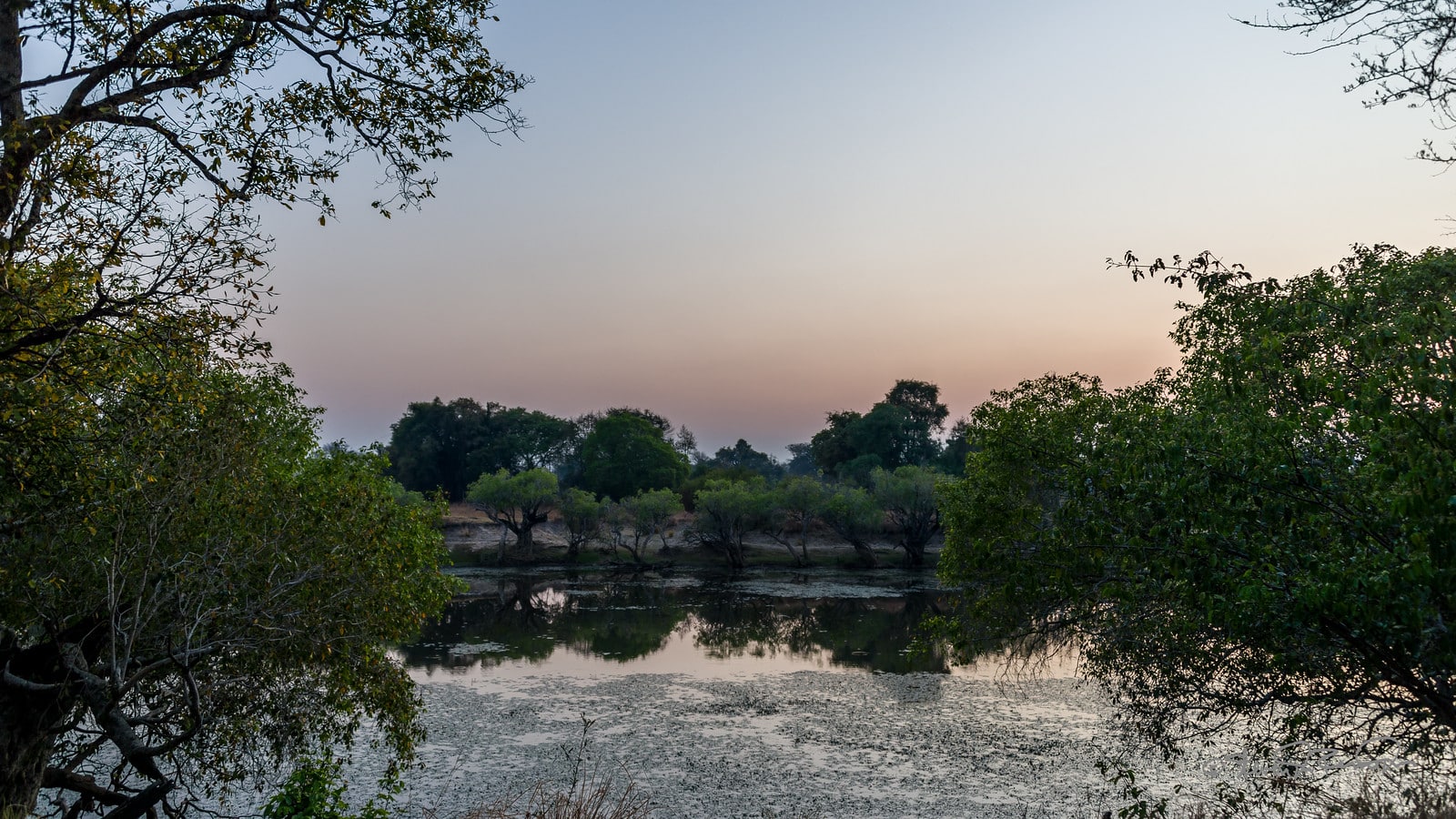 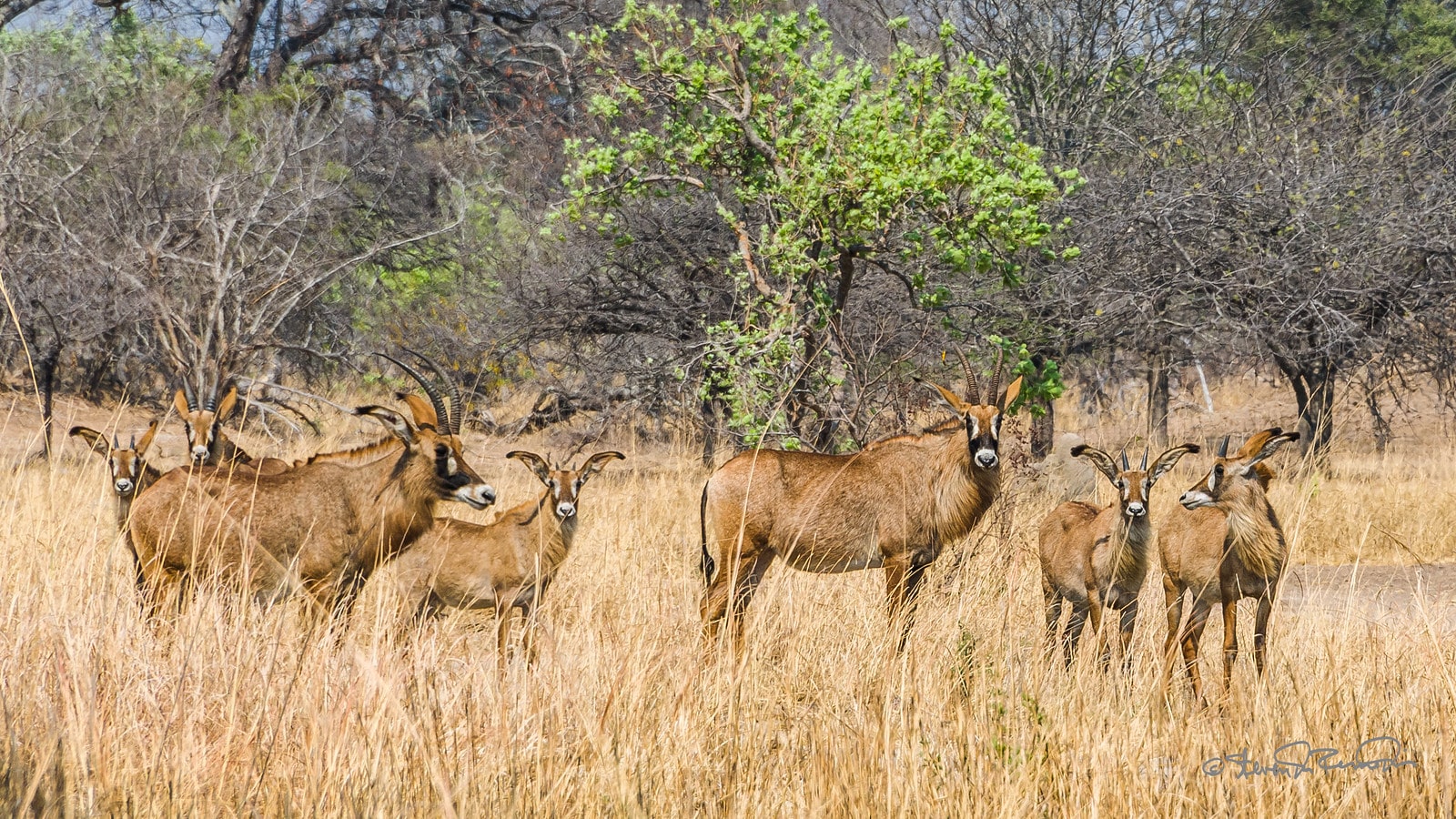