At around 10,000 square kilometres, the Kissama National Park is one of Angola’s largest and also one of the most popular among visitors as the only functional national park in the country.

The waters of the Atlantic Ocean edge the western border of the park and stretches on for more than a 100 kilometres. It acts as a flood plain for the Cuanza River while the Longa River acts as the southern border.

Woodlands of Baobab trees, dense thickets and open grasslands make up the majority of the vegetation in Kissama. It provides for excellent habitat for a wide range of fauna and flora.

Kissama is approximately 70 kilometres from the capital Luanda.

Operation Noah’s Ark was launched in 2001 to move animals, especially elephants, from overpopulated parks in South Africa and Botswana to Kissama to replenish the wildlife population. To date, it’s been the largest operation of its kind.

Once home to unique species like the giant sable, today inhabitants of the park include roan antelope, bushbuck, waterbuck, eland, and the forest buffalo.

Along with game viewing from the comfort of a safari vehicle, birdwatching, river cruises, beach walks, and fishing are offered in the park.

Overnight facilities in Kissama consists of self-catering chalets, as well as a luxury lodge. Other options include accommodation in Luanda. 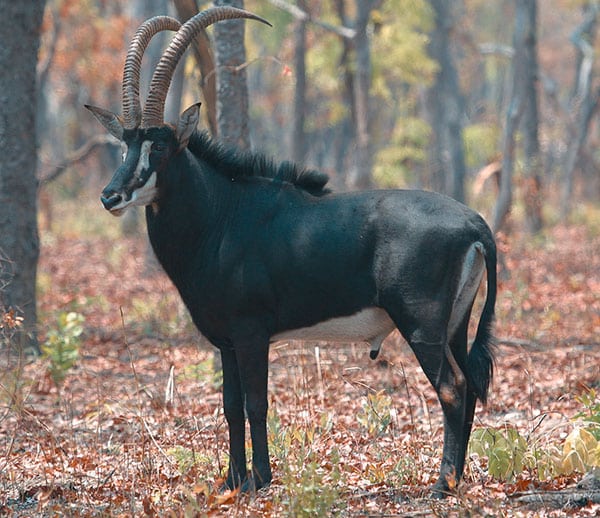 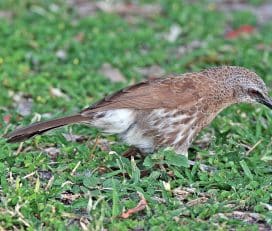 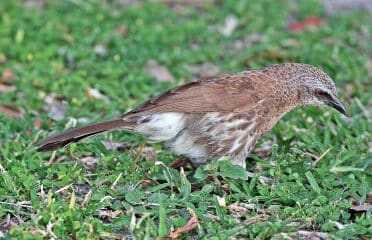 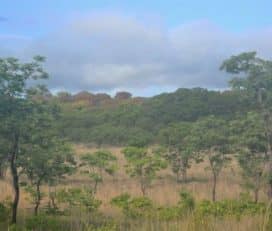 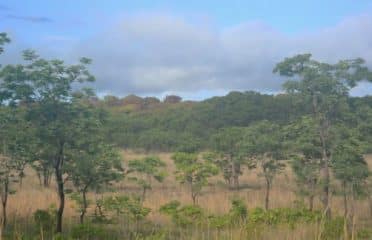