Kwandwe Private Game Reserve is an unspoilt wildlife haven of 22,000 hectares in the east of South Africa. The scenic landscape is dissected by the Great Fish River that provides nourishment to all its inhabitants. The reserve’s flora is influenced by the breeze from the Indian Ocean, resulting in a variety of brightly coloured lichens and dense vegetation in the south. In the north, aloes stand strikingly tall and in full bloom from June to August.

The reserve lends its name from the Xhosa word meaning Place of the Blue Crane. Bird watchers will delight in the sighting of South Africa’s national bird while wildlife lovers will stare in amazement at the Big Five and numerous other species.

Kwandwe is a mere 160 kilometres from Port Elizabeth, where scheduled flights from all other major centres arrive daily. Those travellers intending on a proper fly-in safari can then make use of the reserve’s private airstrip.

Q What accommodation is available?

Q What unique species can I expect to see?

The Big Five is present on Kwandwe Private Game Reserve with opportunities to also spot rare species like aardwolf, aardvark and porcupine.

Kwandwe Private Game Reserve is Big Five territory with regular sightings of lion, leopard, rhino (black and white), buffalo and elephant. Other species to be on the lookout for include cheetah, kudu, springbok, eland, red hartebeest, giraffe, black wildebeest and gemsbok. And for a lucky few there’s even the chance of spotting aardwolf, aardvark and porcupine during a night drive. The reserve is a paradise for birdwatchers with countless species crisscrossing the sky.

The Private Game Reserve is an all-year-round destination due to its location in South Africa’s Eastern Province. Day and night time temperatures from October to April are pleasant while nights between June and September can be very cold.

Safari-goers to Kwandwe Private Game Reserve are spoilt for choice when it comes to the activities on offer. Day and night game drives, as well as bush walks, are conducted by expertly trained guides who will reveal the secrets of the natural world to an eager audience. Fishing safaris are also on offer.

Overnight guests at Kwandwe Private Game Reserve will encounter an authentic safari experience at any of the 30 rooms (60 guests) available. The rooms are available at any one of the reserve’s safari lodges, villas and bush camps. 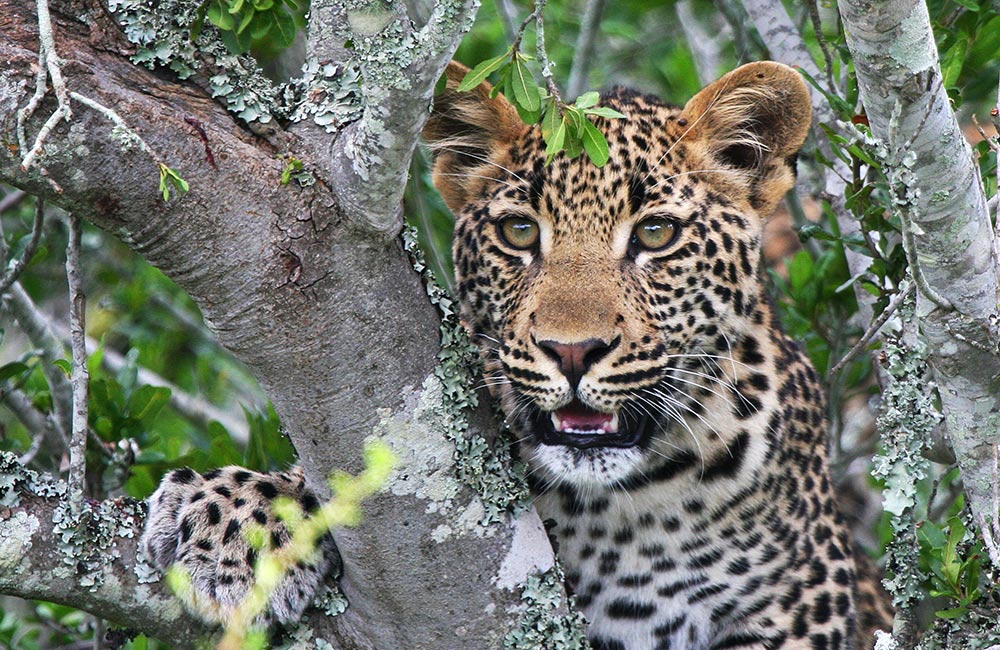 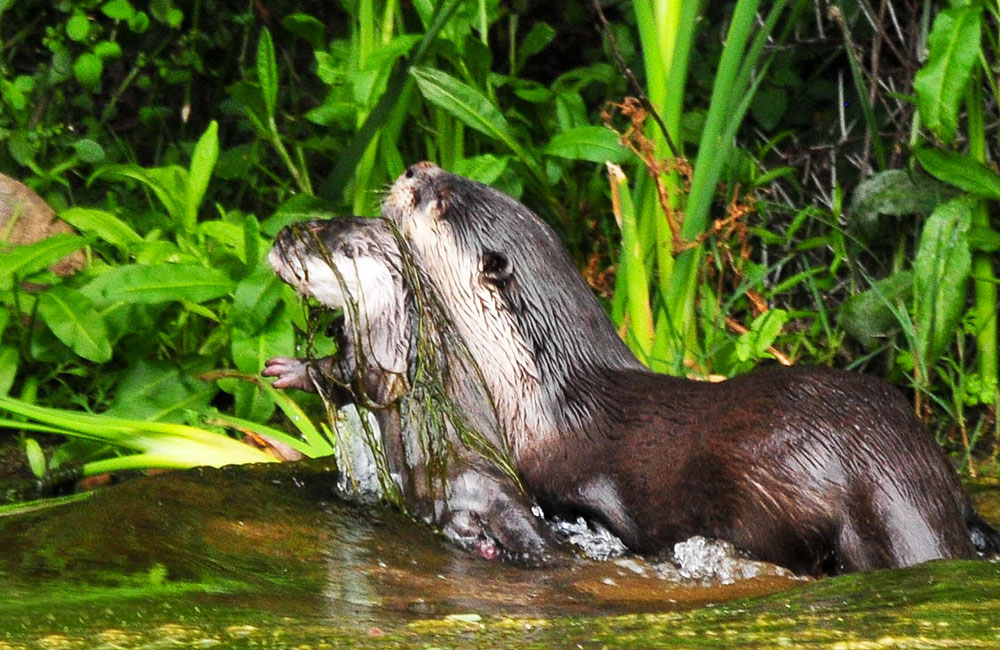 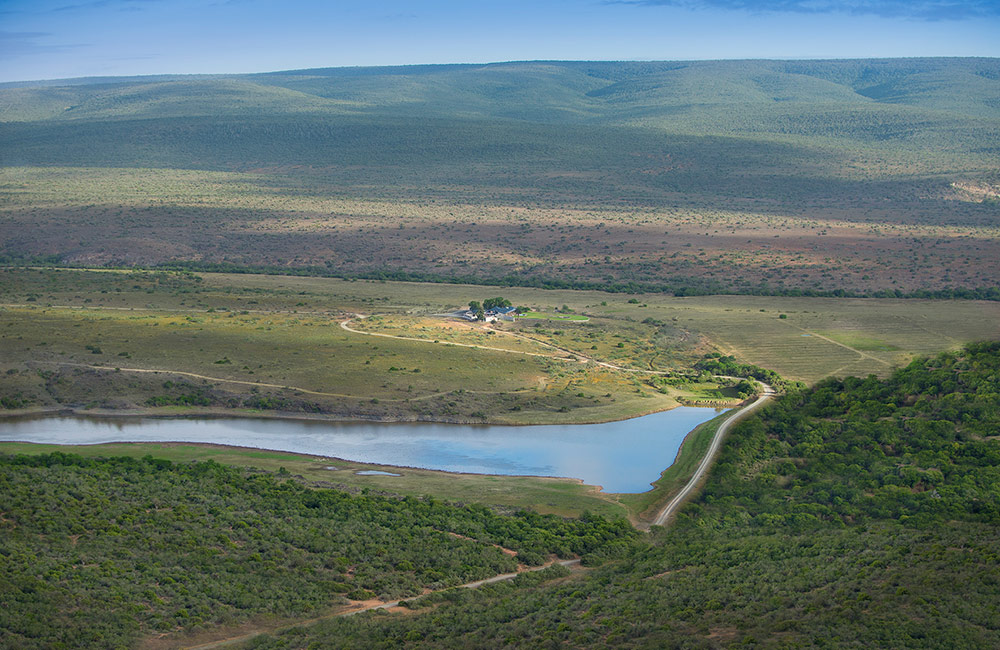 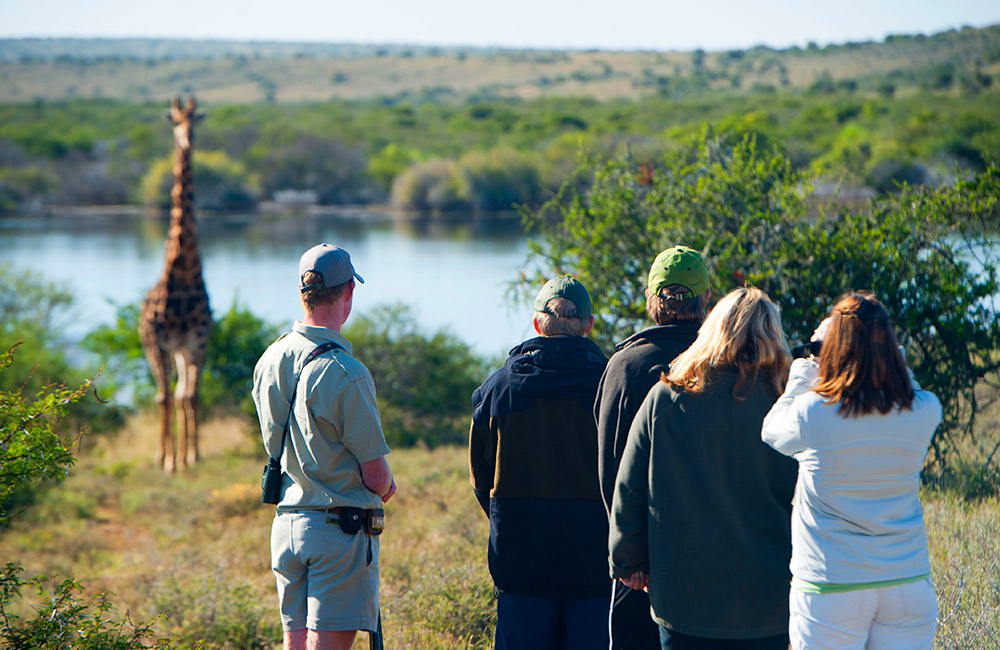 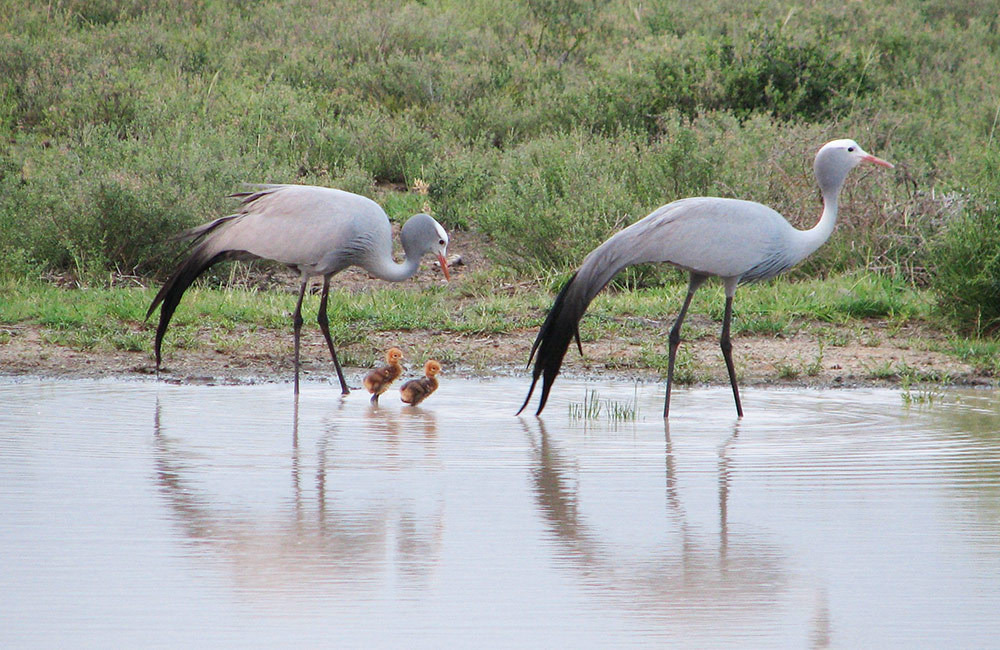 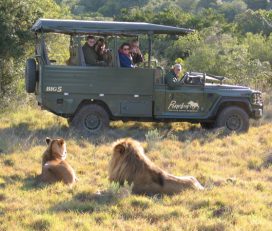 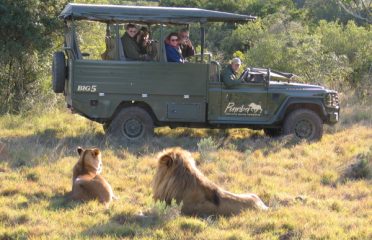 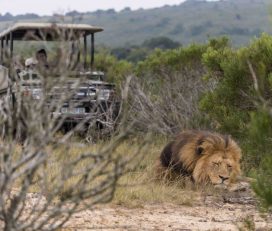 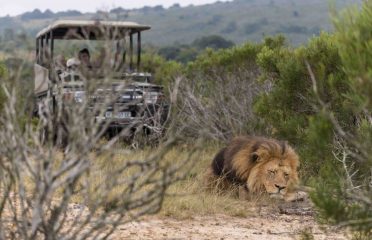