It is abundantly rich in water with the Nzoia River making its way to Lake Victoria while the Turkwel River (called the Suam River in Uganda) flows into Lake Turkana. These sources of liquid nourishment are responsible for a botanical diversity that include some 400 species, consisting of towering trees and delicate flowers.

The vegetation on the slopes of Mount Elgon varies with altitude. Lower down a wet montane forest is distinguishable while just above the forest is dominated by a variety of bamboos. Closer to the top a moorland with tussock grasses, herbs and giant groundsels are prevalent.

A number of animal species, including red-tailed monkeys previously thought to be extinct, are supported by the different habitats in the park. There are also at least 40 restricted-range bird species that can be spotted.

The Mount Elgon National Park can be reached via road or air. There are two dirt roads from Kitale town or Eldoret. Visitors can also fly to the Eldoret airport or the airstrip within the park.

The Mount Elgin National Park is a birder’s paradise. More than 300 species can be found fluttering around with 56 of the 87 Afrotropical highland biome species, including the moorland francolin, moustached green tinkerbird and the alpine chat. A variety of antelope and forest primates species, as well as animals like civets, servals and aardvark, have found refuge in the park. The discovery of an endangered dragonfly in 2005 caused great excitement.

Although the dry seasons between June and August, and then again from December to March are the best time to tackle Mount Elgon, the park can be visited throughout the year.  can be climbed throughout the year. The annual rainfall is in excess of 1,200 mm and mudslides and road washouts can occur. The temperatures are lower between April and May and September and November.

The rich and varied scenery of Mount Elgon National Park offers many safari options and activities for visitors. For the more adventurous, attempting the Koitoboss Peak and Endebes Bluff will bring a certain level of excitement with expansive views of the landscape below. Additionally, a leisurely game drive that includes bird and primate watching is also a great way to experience the park. There are also various caves to explore.

There are a variety of accommodation options for visitors to Mount Elgon National Park. For those travelling on a budget, choices are between backpackers, bush camps and self-catering facilities. If luxury is a necessity on safari, there are several guest houses, hotels, and safari lodges that cater to those on the higher end of the scale. 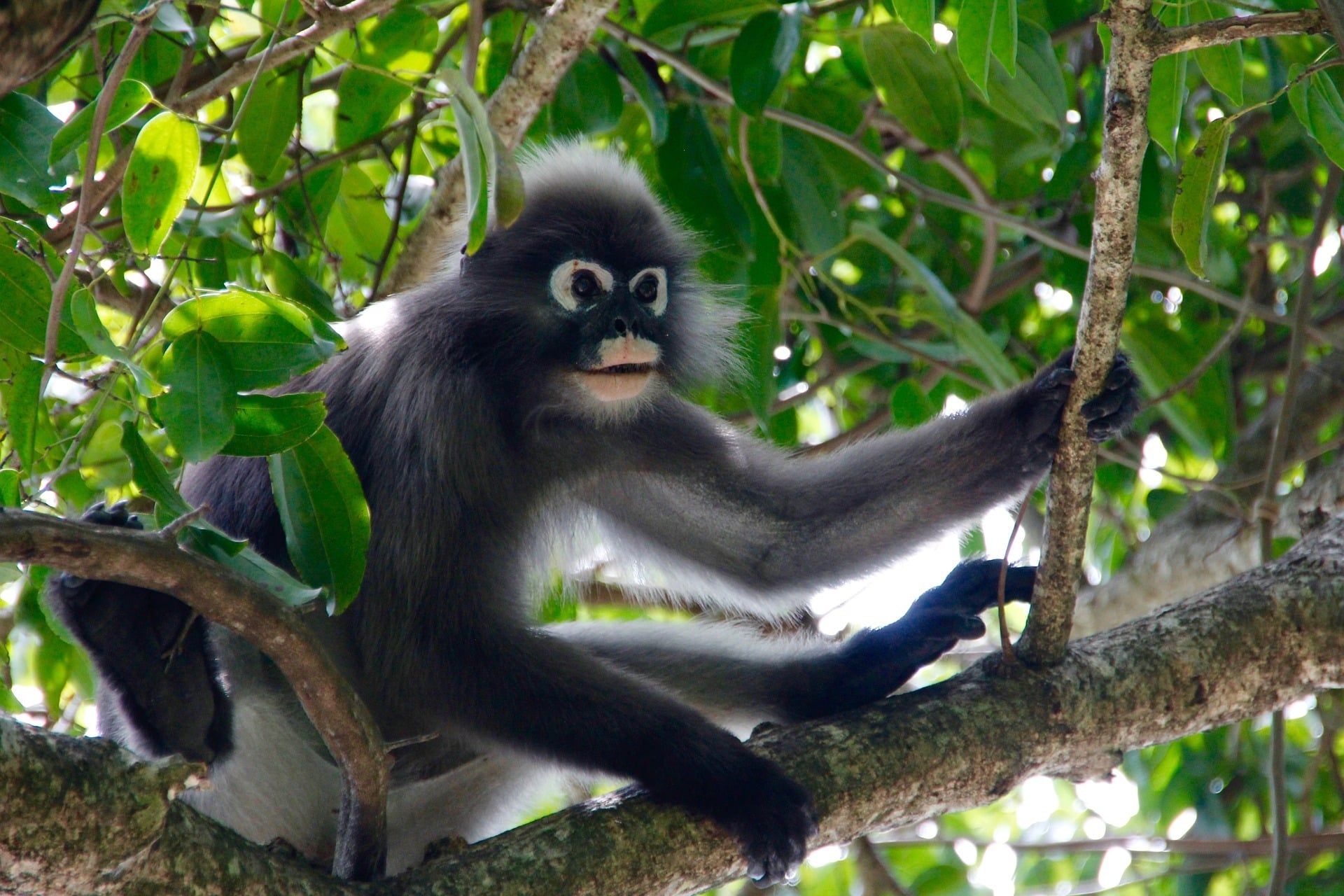 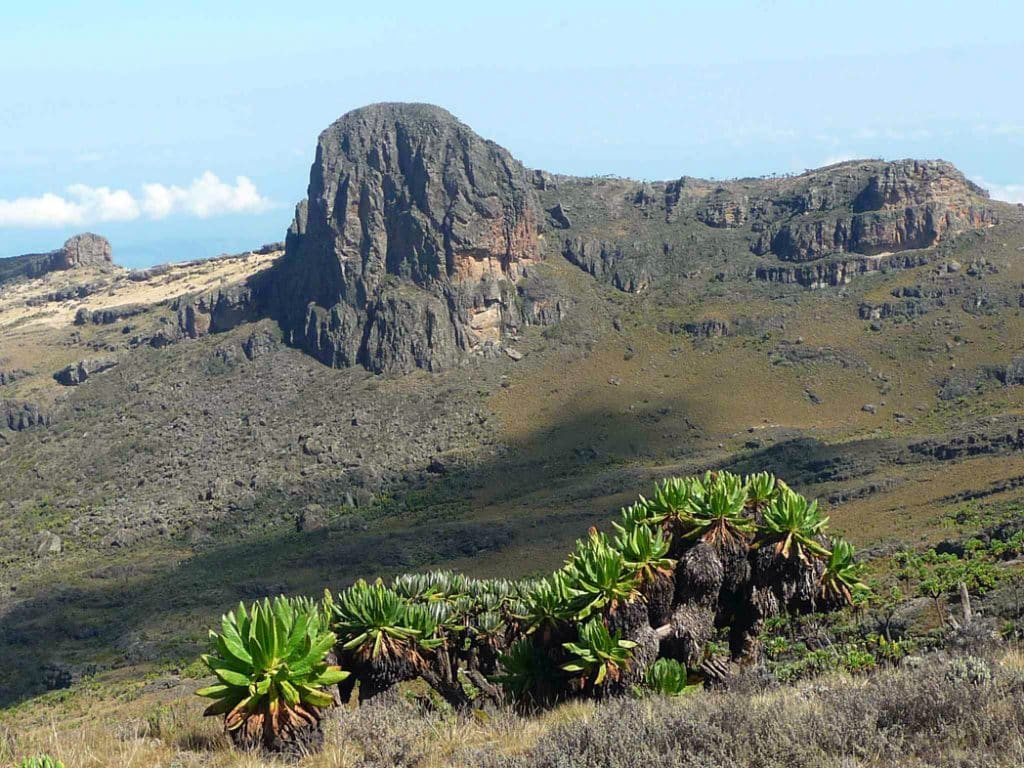 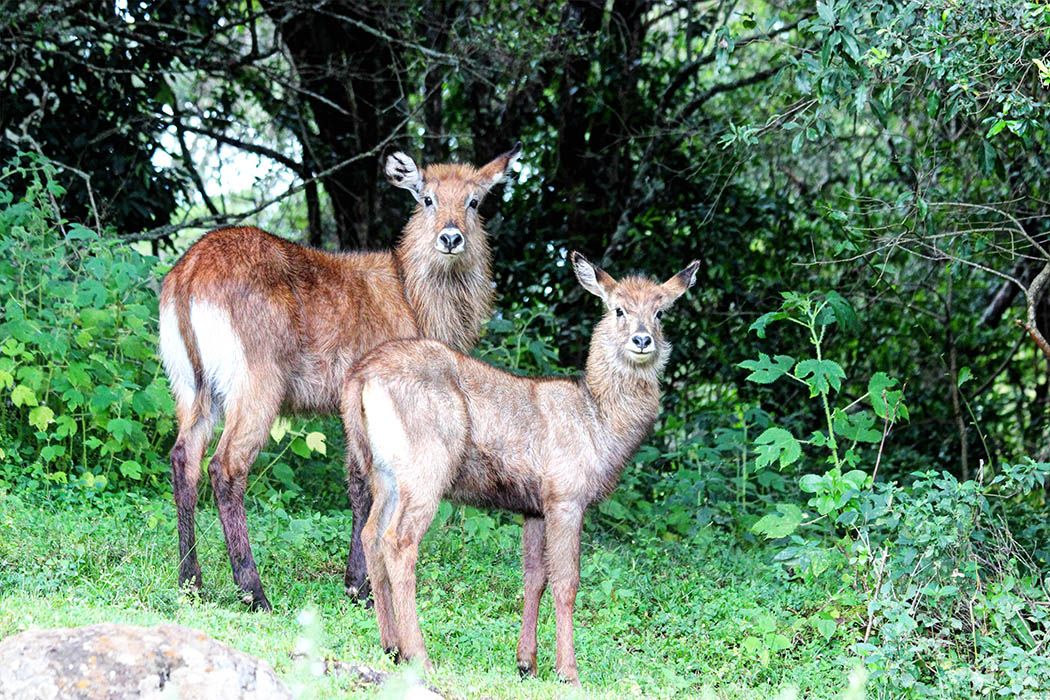 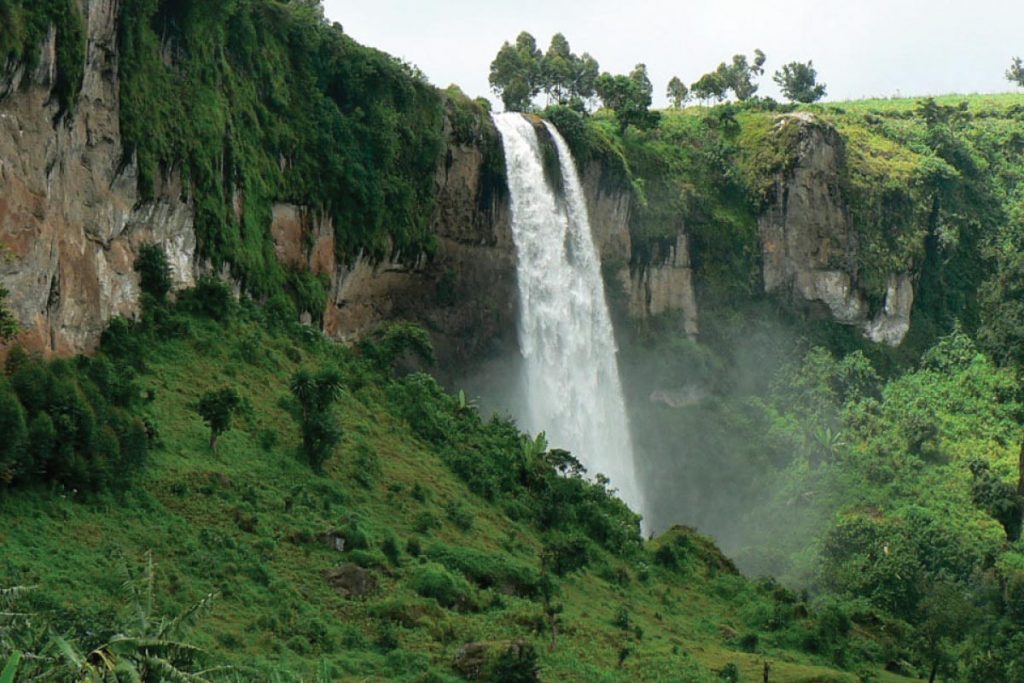 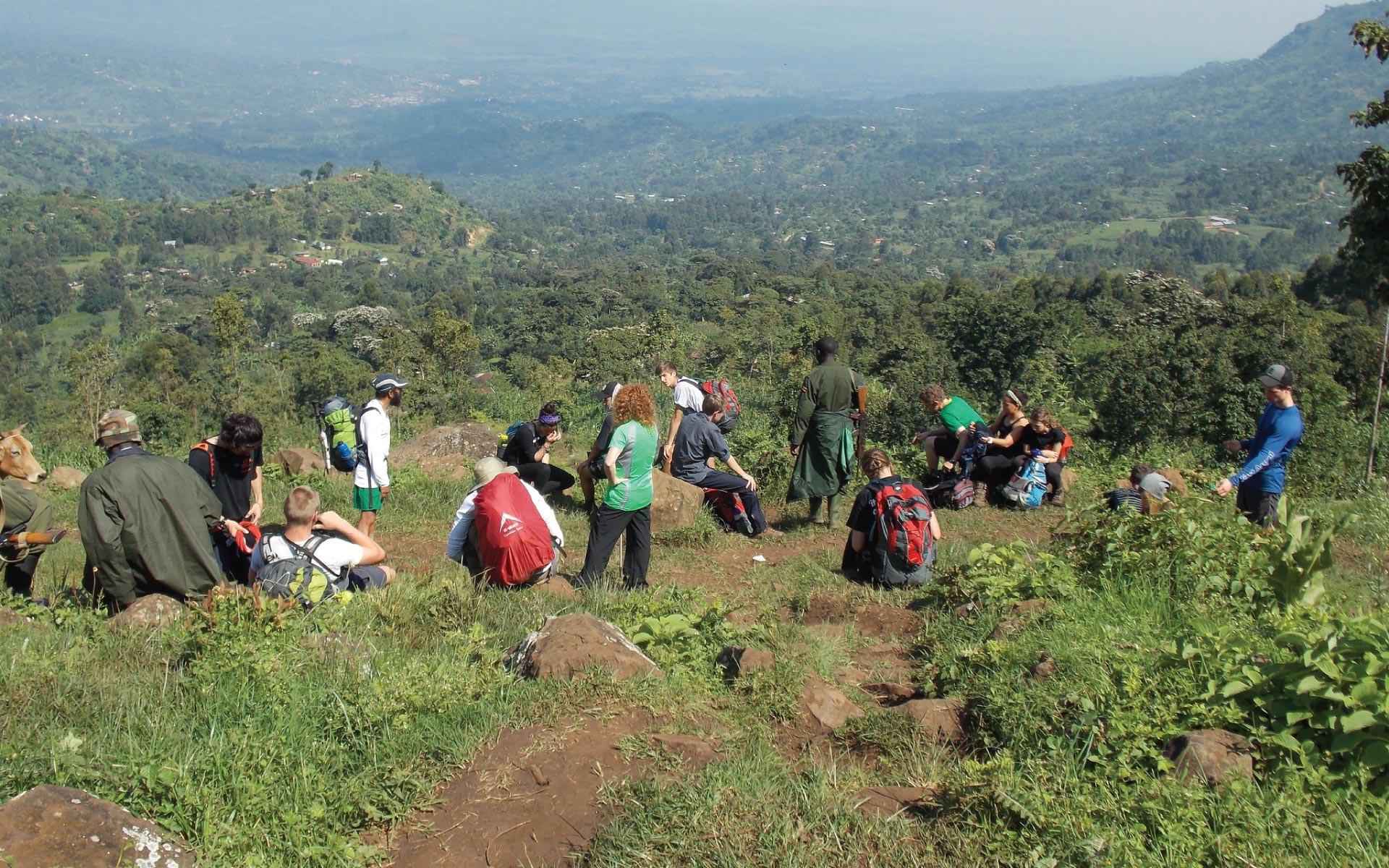 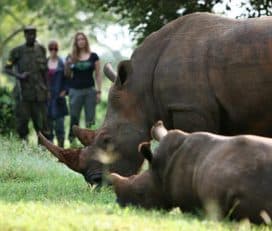 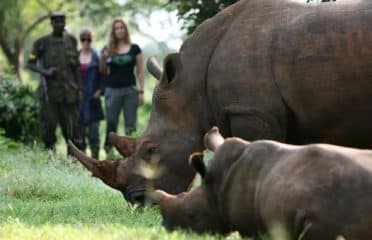