The Ruvubu National Park is a wildlife wonderland in the northeast of Burundi where visitors will be astonished by a vast array of fauna and flora. It occupies over 500 square kilometres making it the country’s largest national park.

The park touches neighbouring Tanzania in the south with the valley of the Ruvubu River featuring prominently in its landscape. The altitude reaches a height of 1,836 metres above sea level while ample rainfall saturates the earth. The Ruvubu River cuts a line through the entire length of the park and is responsible for the papyrus swamps and floodplains. The last remaining natural grasslands in the country are also found within the park’s borders.

As a UNESCO World Heritage site, the distinct habitats in the park offer refuge to a variety of animal and bird species. Various plant species, including proteas and towering trees, dot the landscape.

The Ruvubu National Park can be reached via road and air. The park lies just over 200 kilometres from Bujumbura where there is a well-established airport. Inside the park, visitors can access more than 50 kilometres of tracks.

Q When can I visit the park?

A trip to the park can be arranged at any time of the year but for the best wildlife experience, plan for the period between June and August.

Q What type of birds can I expect to see in the park?

An abundant of species can be found in the park. These include the papyrus gonolek and a variety of warblers, babblers and sunbirds.

Proper management of Ruvubu National Park has ensured no human habitation inside its borders which bodes well for the preservation of endangered species. Safari-goers are sure to encounter countless antelopes species, as well as primates, leopards, lions, and bigger animals like buffalo and hippos. Binoculars can be pointed skywards in search of more than 400 bird species including the papyrus gonolek, warblers, babblers and sunbirds.

Ruvubu National Park is a good destination to visit all year round but the dry season between June and August is the best for the optimum safari experience. Moderate rainfall occurs during the rest of the year. Due to Burundi’s position on the equator, temperatures are usually mild on the plateau while it rises slightly in the western lowlands.

Visitors to Ruvubu National Park can partake in game drives, bird watching and guided walks. The shores of the Ruvubu River is the ideal spot for those leaning more towards species of the feathered kind. With the help of experienced guides, safari-goers will unearth exciting facts and require new knowledge of the local fauna and flora.

Accommodation both in and outside Ruvubu National Park is hard to come by for those venturing to this area. Booking in advance is essential with limited camping close by while comfortable lodgings are more than 100 kilometres away. 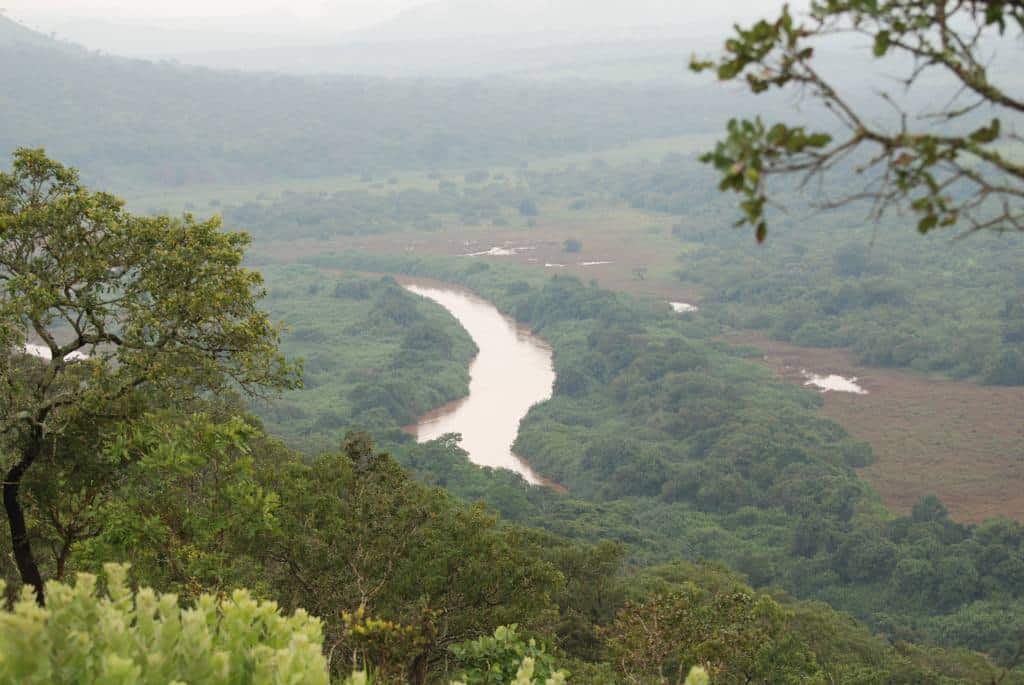 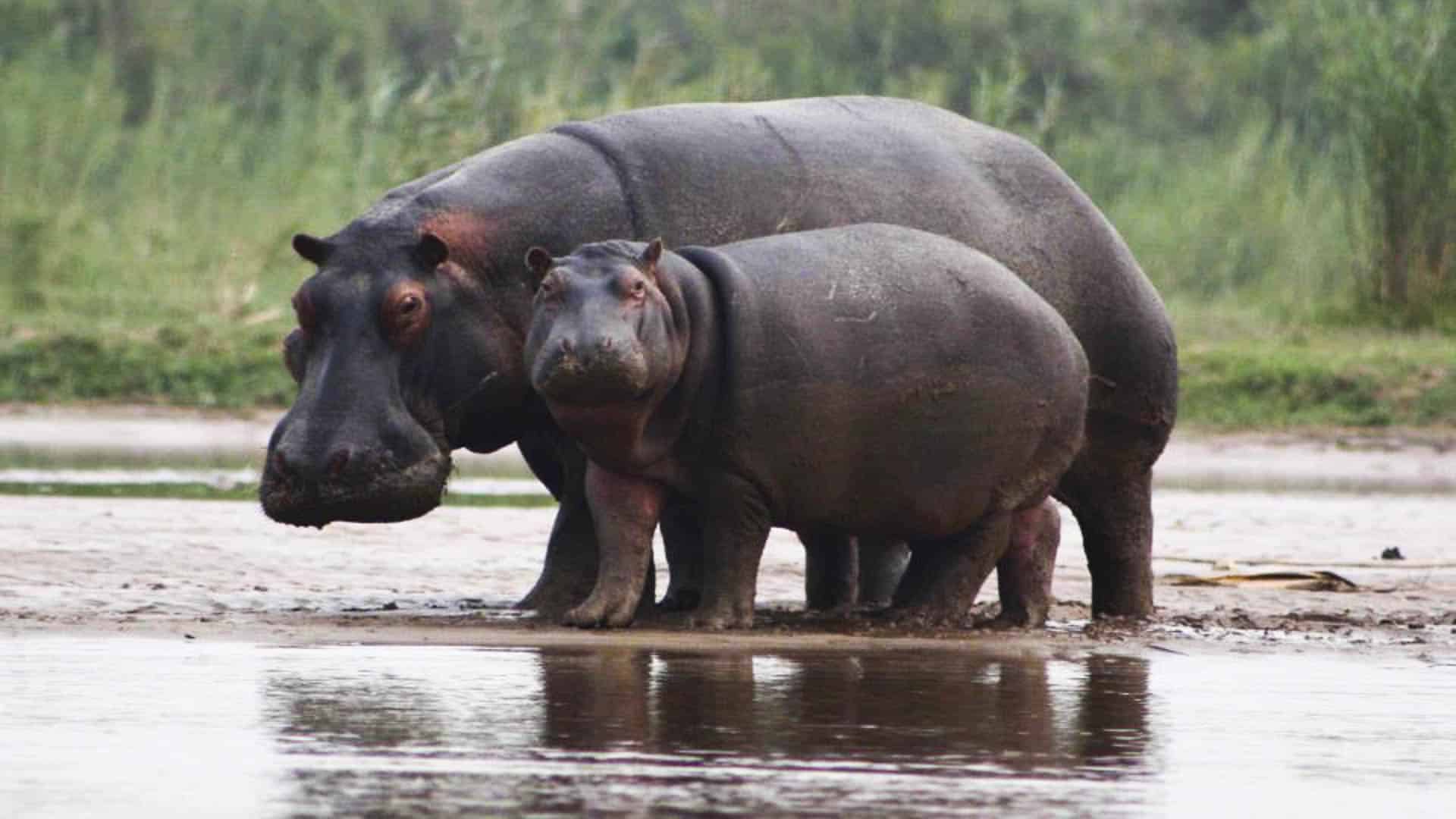 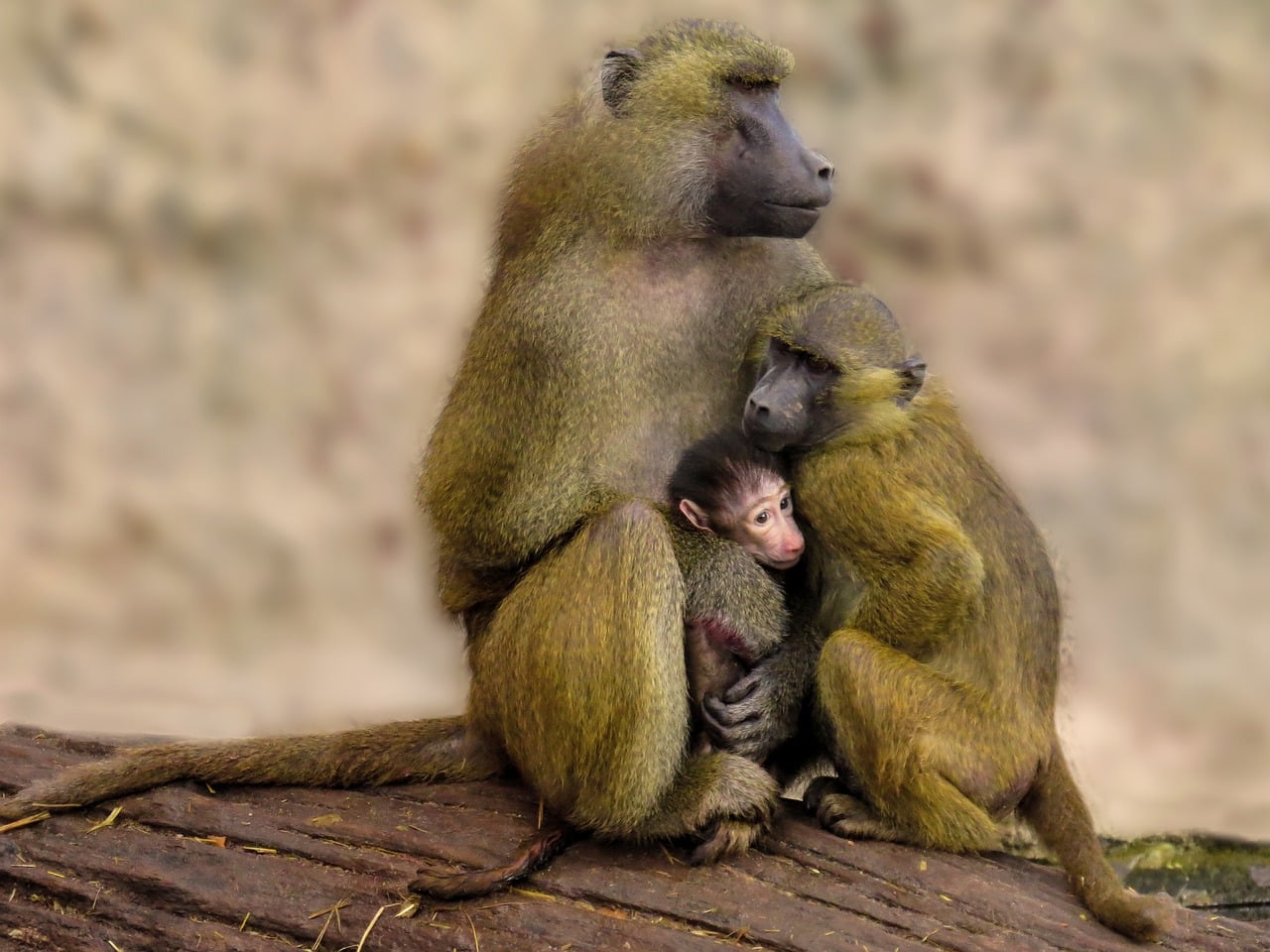 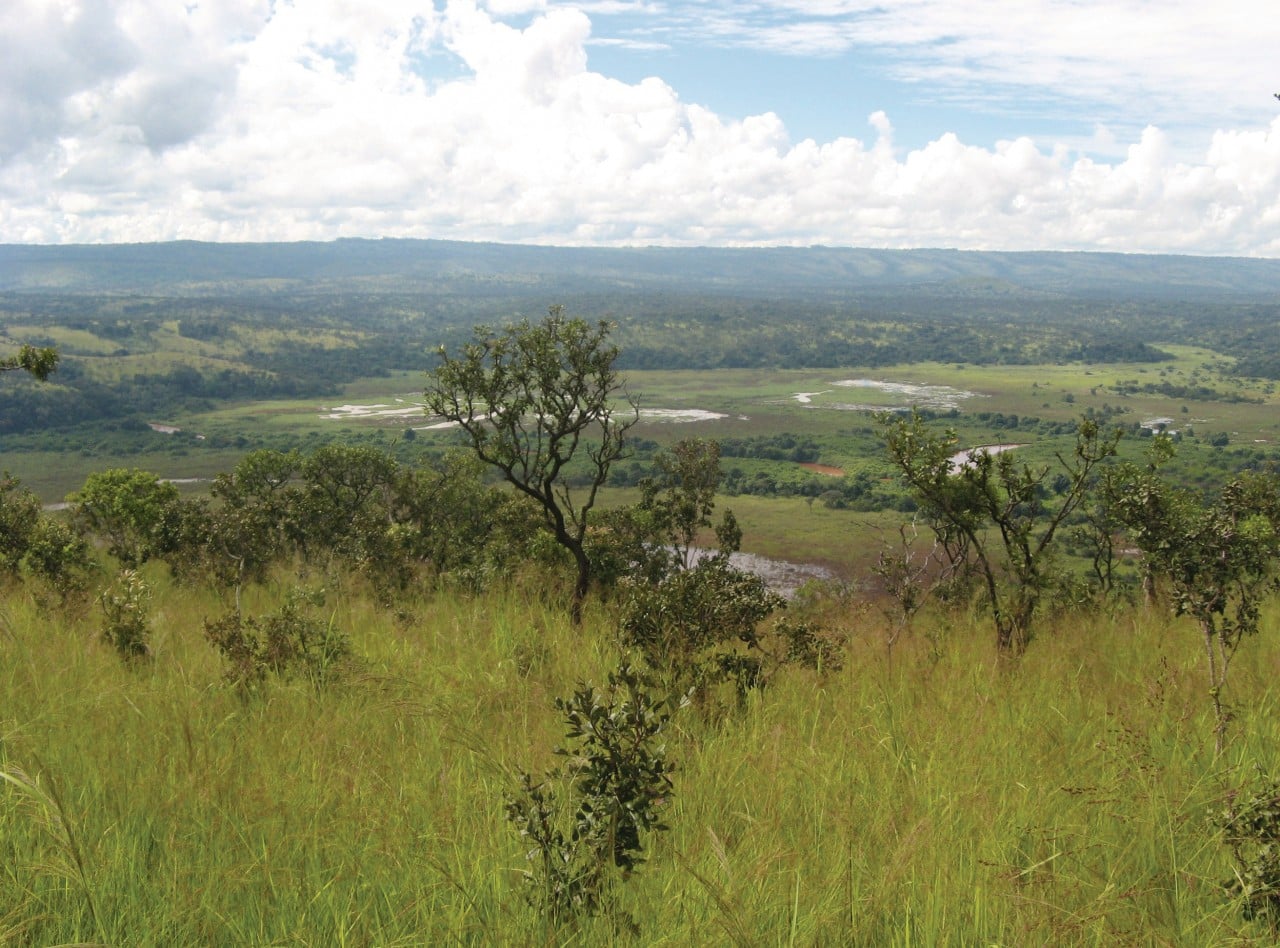 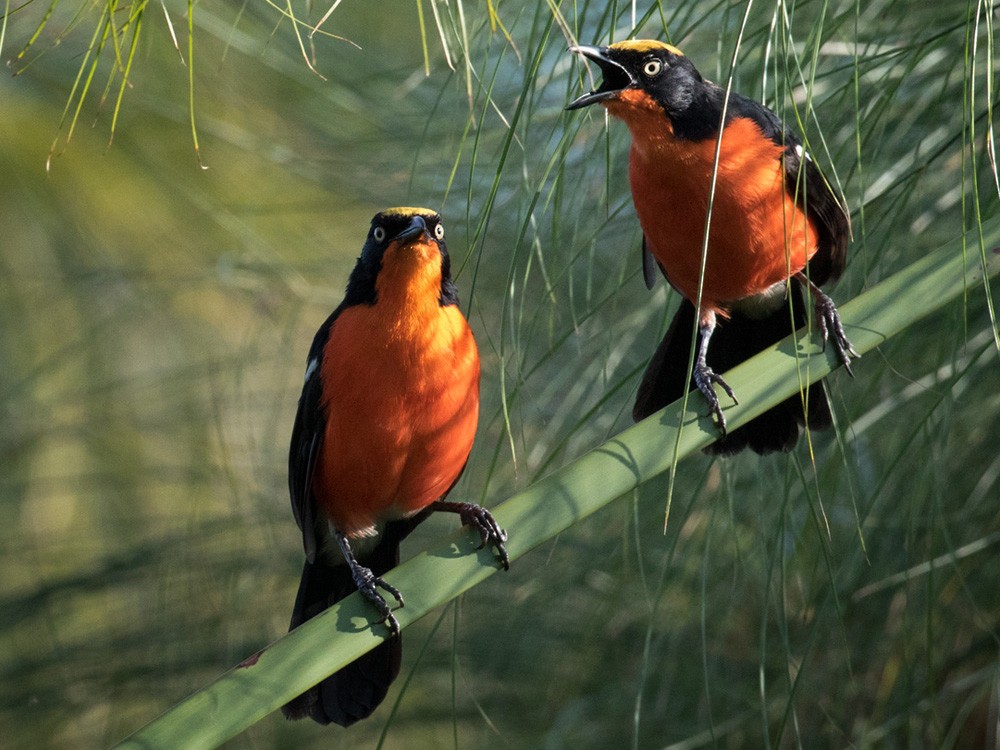 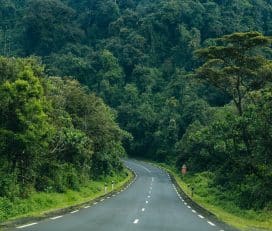 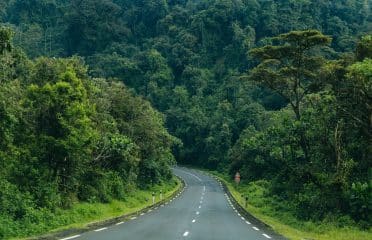