Tsavo East, located in the south-east of the country, is distinguished by the Galana River, the impressive Yata Plateau, the longest lava flow in the world at 300 kilometers, and the Lugard Falls. The eastern side of the park is otherwise recognised by its dry, flat plains.

Visitors that venture to Tsavo West will be greeted by Tsavo River flowing from west to east through the park. It borders the Chyulu Hills National Park as well as the Mkomazi Game Reserve in Tanzania. The landscape here is dotted with swampy areas, Lake Jipe and the Mzima Springs.

Both Tsavo East and Tsavo West can be reached via road as they lie on the main Nairobi-Mombasa road. Entrance to Tsavo East is through the Manyani, Voi, Buchuma and Sala Gates. The Mtito, Man Eaters and Chyulu Gates give access to Tsavo West.

Q Can I visit Tsavo East and Tsavo West at the same time?

Even though the railway line from Mombasa has split the Tsavo National Park in two, a visit to both can be done during the same safari visit.

The wilderness areas of Tsavo East and Tsavo West National Parks are home to an abundant array of wildlife. The maneless male lions are well-known while the other members of the Big Five (black rhino, buffalo, elephant and leopard) can also be spotted.

Considered to be one of the world’s most biodiverse areas, the fauna and flora of Tsavo East are nourished by the Athi and Tsavo Rivers that converge into the Galana River. Visitors should therefore keep the eyes peeled for a variety of antelope and other mammal species.

The most favourable time for optimum game viewing in Tsavo is between June and October and January to February. Average day time temperatures range between 27 and 32 degrees Celsius. The short rains in November and the longer rains in April and May could make traveling in the park more challenging.

Safari-goers to Tsavo National Parks can marvel at so much more than just the wildlife of the area. The Mudanda Rock is the perfect viewpoint to gaze out over the the vast expanse while the white water rapids of the Lugard Falls are sure to provide an adrenaline rush. The Aruba Dam close to the Voi River is a gathering point for especially water birds.

A specific tier system describes accommodation for visitors to Tsavo. This describes the type of accommodation on offer as well as amenities and other services. Tier 1 is designated to premium safaris, tier 2 luxury safaris and tier 3 economical safaris. 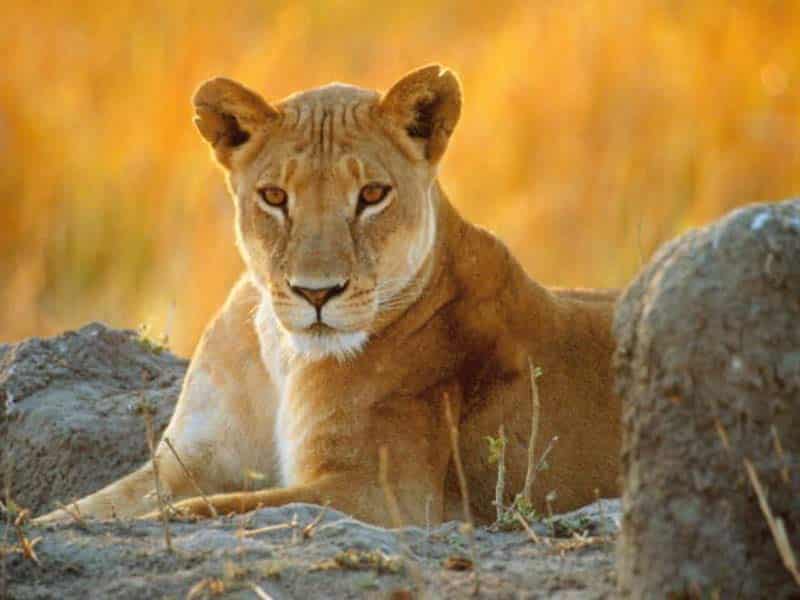 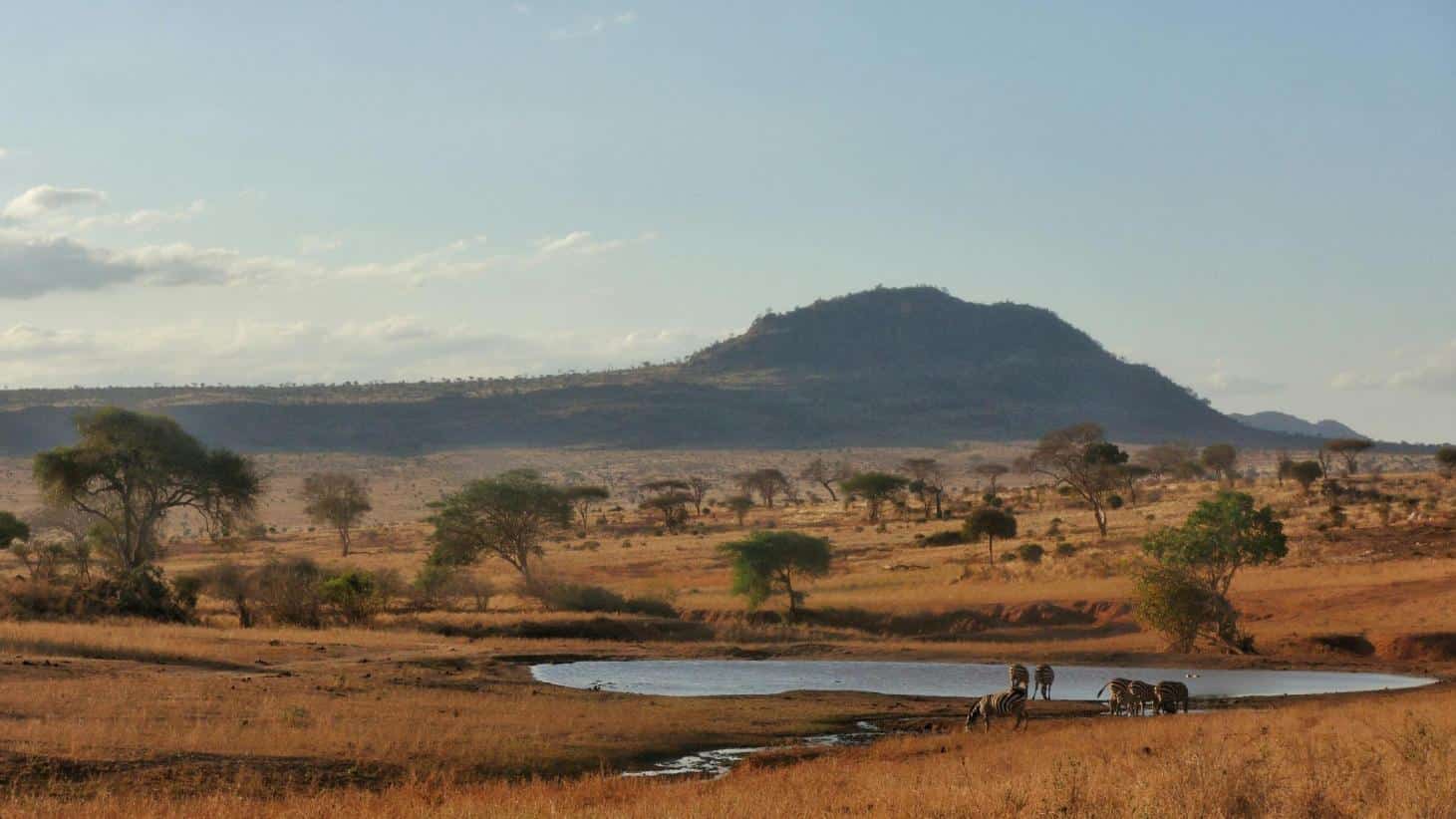 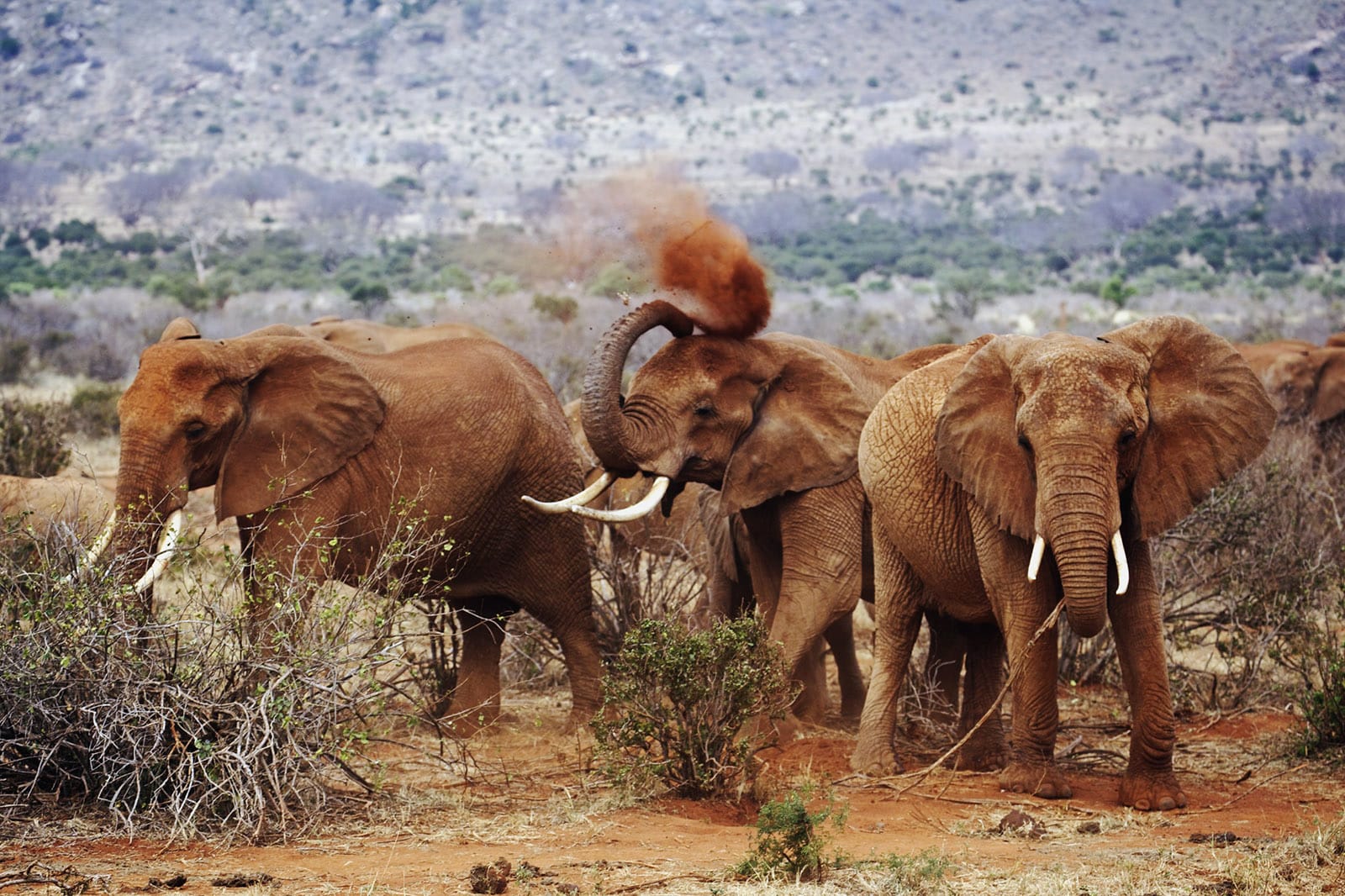 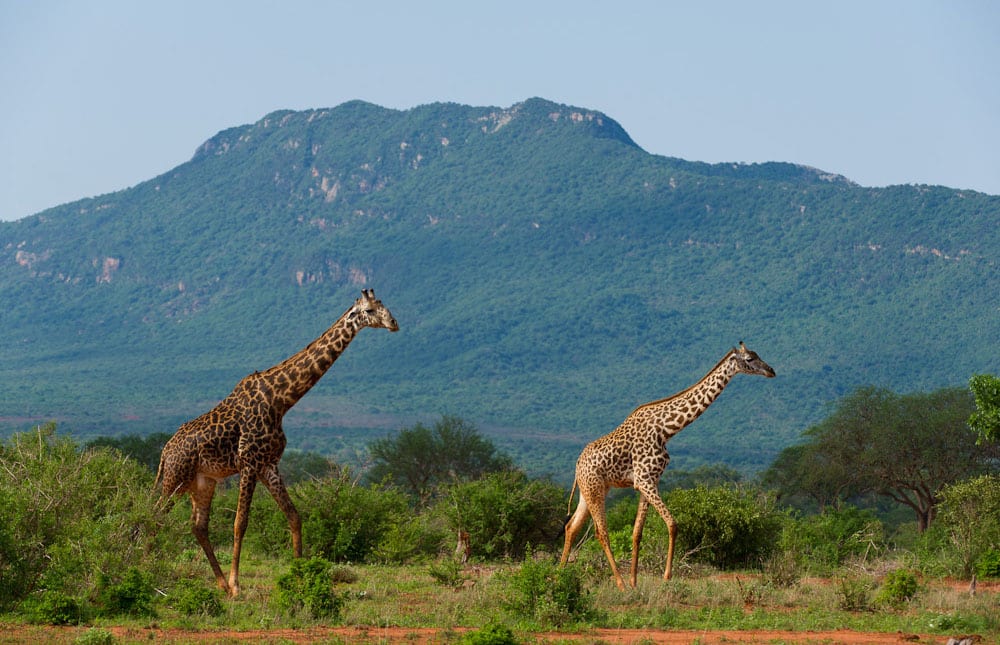 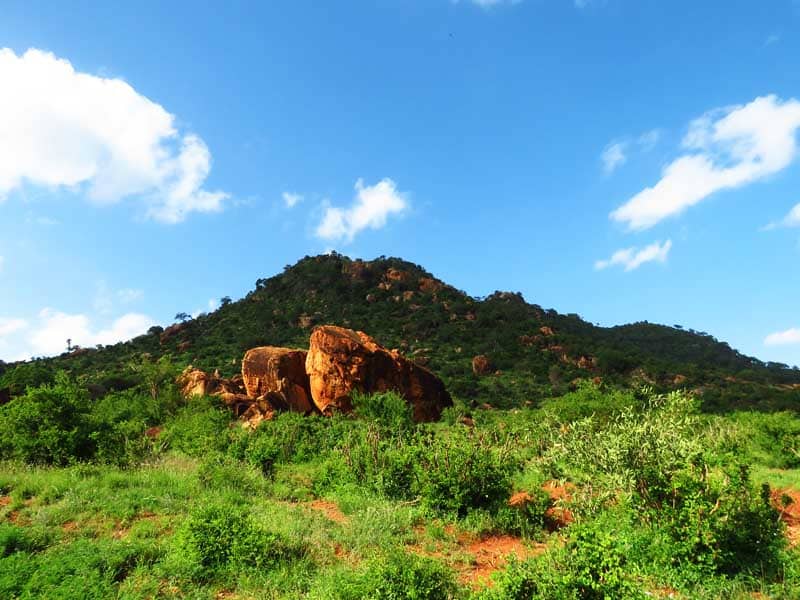 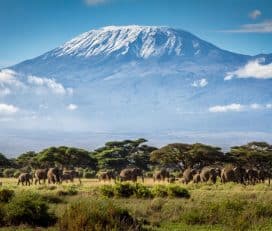 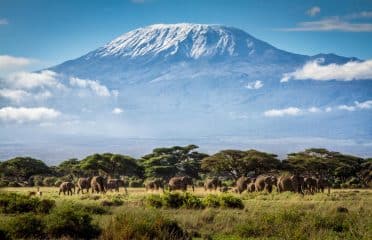