As one of the first protected areas in Africa, the Virunga National Park should be high on the must-visit list of any serious safari-goer to the continent. It lies in the east of the Democratic Republic of the Congo in the Albertine Rift Valley and borders Uganda and Rwanda.

About two thirds of Lake Edward falls within the park’s boundaries. The wildlife also derives nourishment from the waters of Lake Kivu in the south while the forests on the slopes of a handful of volcanoes creates a unique habitat where specific ecosystems thrive.

The park, a UNESCO World Heritage site, stretches over an immense area of more than 8 000 square kilometers, rising almost 5 000 meters form the floor of the Semliki River valley to the peaks of the Rwenzori Mountains. The volcanoes of Nyiaragongo and Nyamuragira are responsible for a rich fauna and flora consisting of more than 3 000 species, including the endemic eastern gorilla.

There are a few options to get to Virunga National Park. From Goma it is about an hours drive while the option to fly into Kigali in Rwanda and then crossing the border to Goma is also a possibility.

Q Will I be able to get close to the gorillas?

Primate trekking and getting up close and personal with species like the mountain gorilla, chimpanzee and golden monkey are the focus for most visitors to Virunga National Park.

Wildlife abounds in Virunga National Park with the Virunga mountains being the last place on earth where the mountain gorilla lives. The slopes of the volcanoes in the park is home to a third of this endangered species.

Primates reign supreme in the rest of the park with regular sightings of chimpanzees, golden monkeys, blue monkeys, olive baboons and grey-cheeked mangabeys.

In total, almost 200 mammals, more than 700 birds, and 109 reptile species have managed to carve out a living within the borders of the park. The more than two-thousand plant species, of which 230 are endemic to the region, provide shelter and food for its wildlife.

Since one-third of the Democratic Republic of the Congo is in the northern hemisphere with the rest to the south of the equator, the climate in the different regions of the country differs greatly. The drier months between July and September is the best time to visit Virunga National Park but be prepared for humid conditions as temperatures can reach the mid-30’s.

Primate trekking and getting up close and personal with species like the mountain gorilla, chimpanzee and golden monkey are the focus for most visitors to Virunga National Park. This includes a visit to the Senkwekwe Gorilla Orphanage, the only one of its kind in the world.

For avid bird watchers, getting up at the crack of dawn to keep the binoculars and telescopes glued to the sky will add a certain level of excitement.

Guided nature walks and hiking to the volcanoes of Nyiragongo and Nyamuragira to see some of the world’s largest lava lakes should be included in the itinerary.

Knowledgeable guides from surrounding lodgings will ensure an unforgettable gorilla trekking experience. A handful of classic safari accommodations can be found in the immediate surrounding areas of Virunga National Park, catering for all tastes and preferences, from the discerning traveller who requires creature comforts, to those merely seeking a comfortable bed and a warm shower. 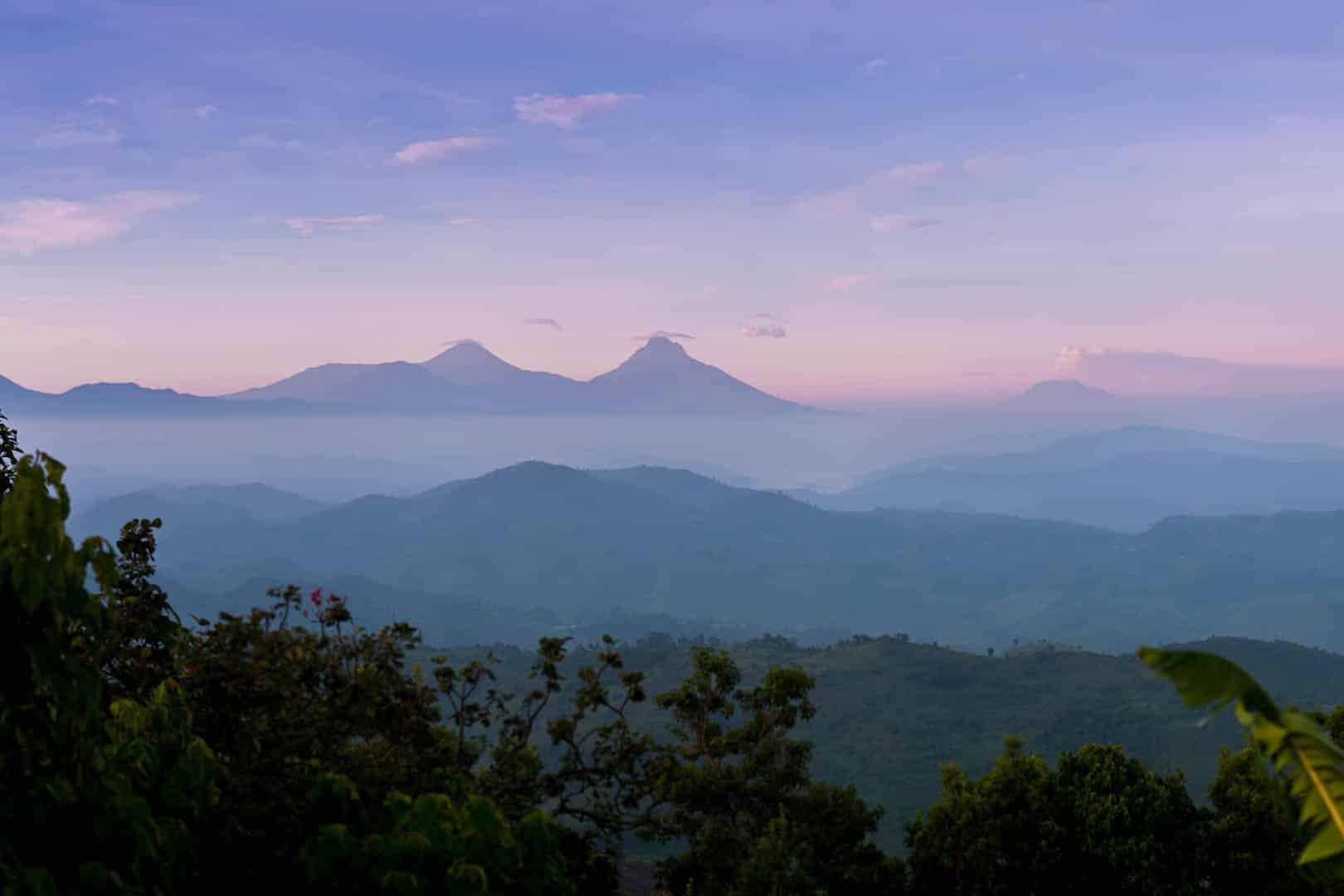 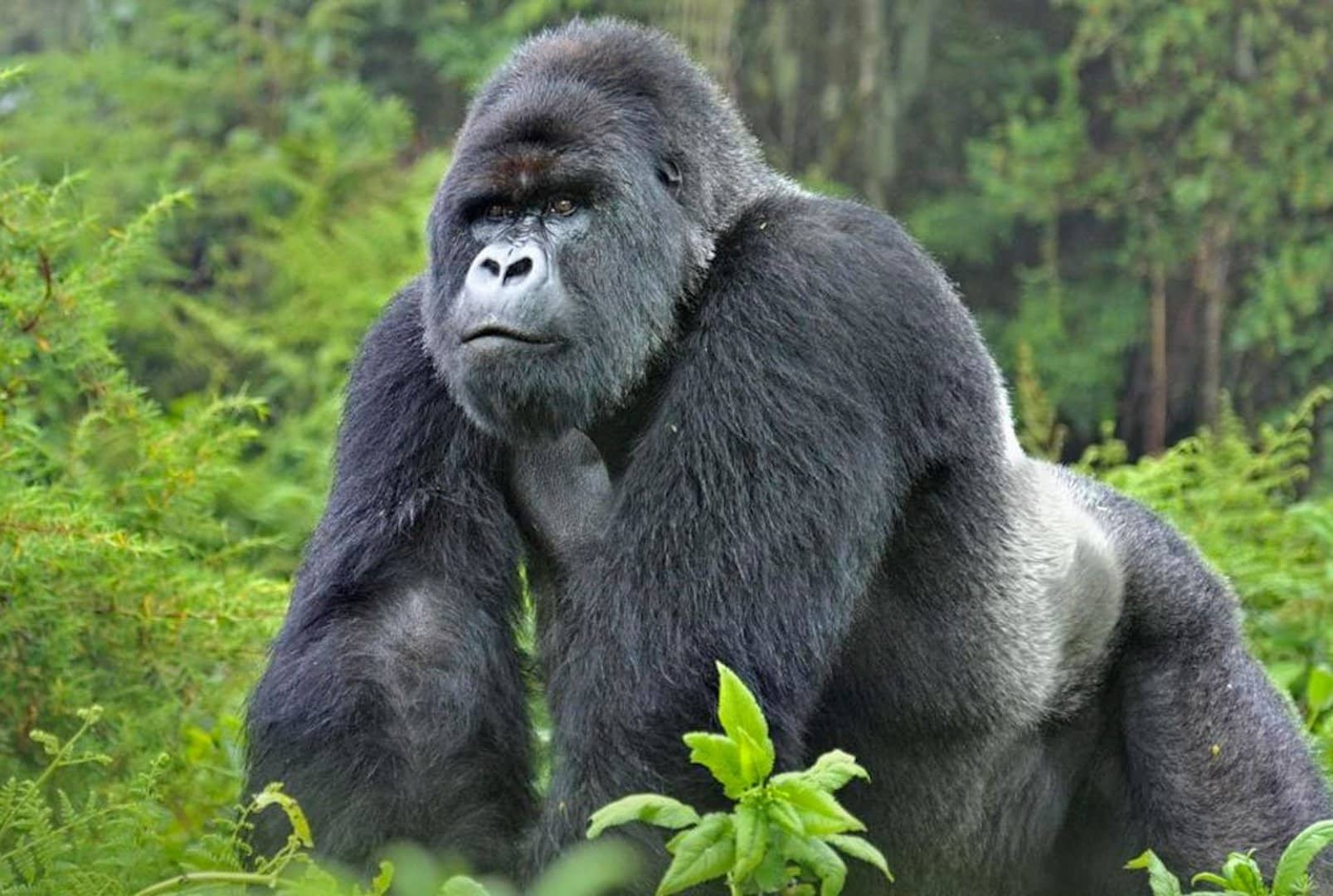 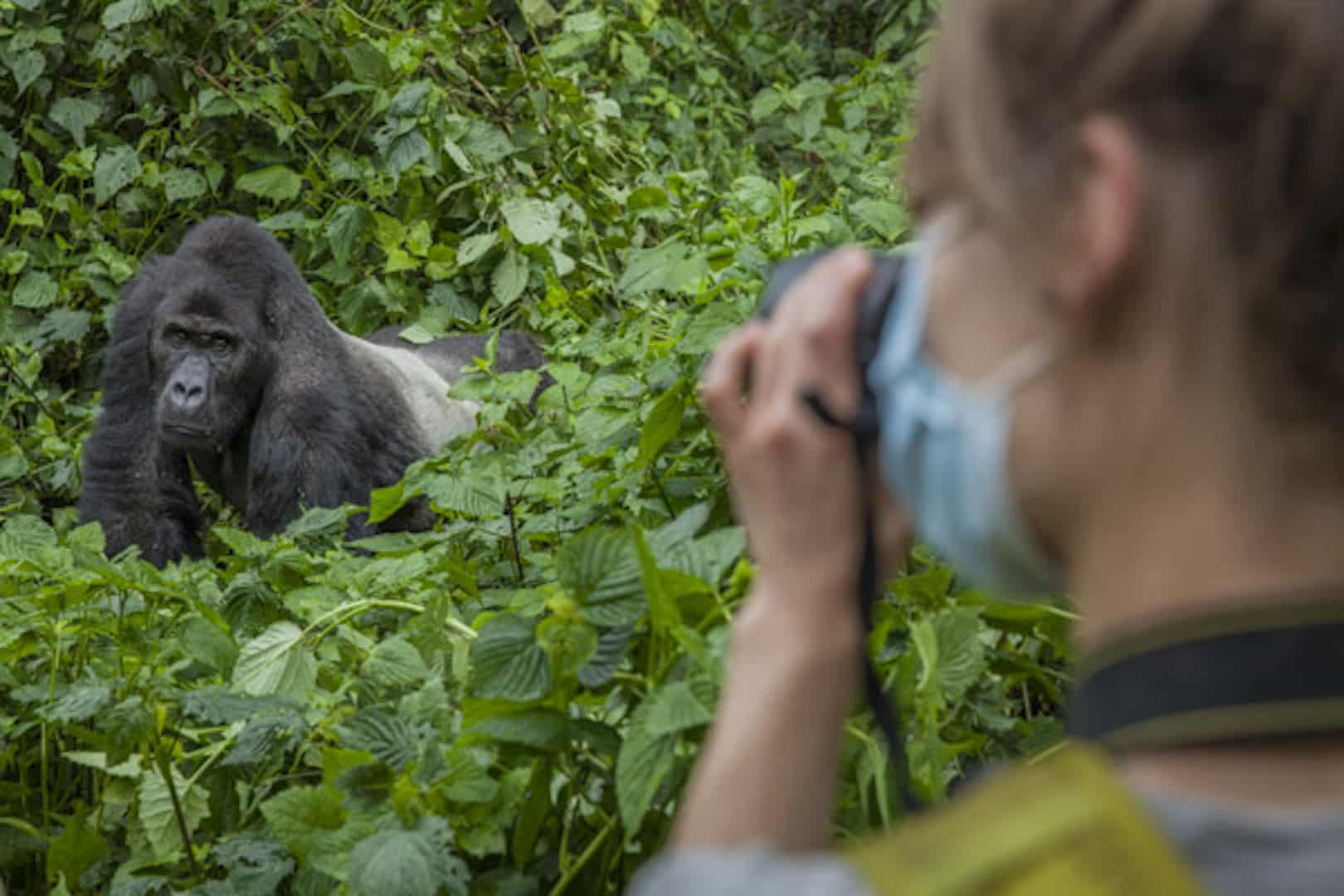 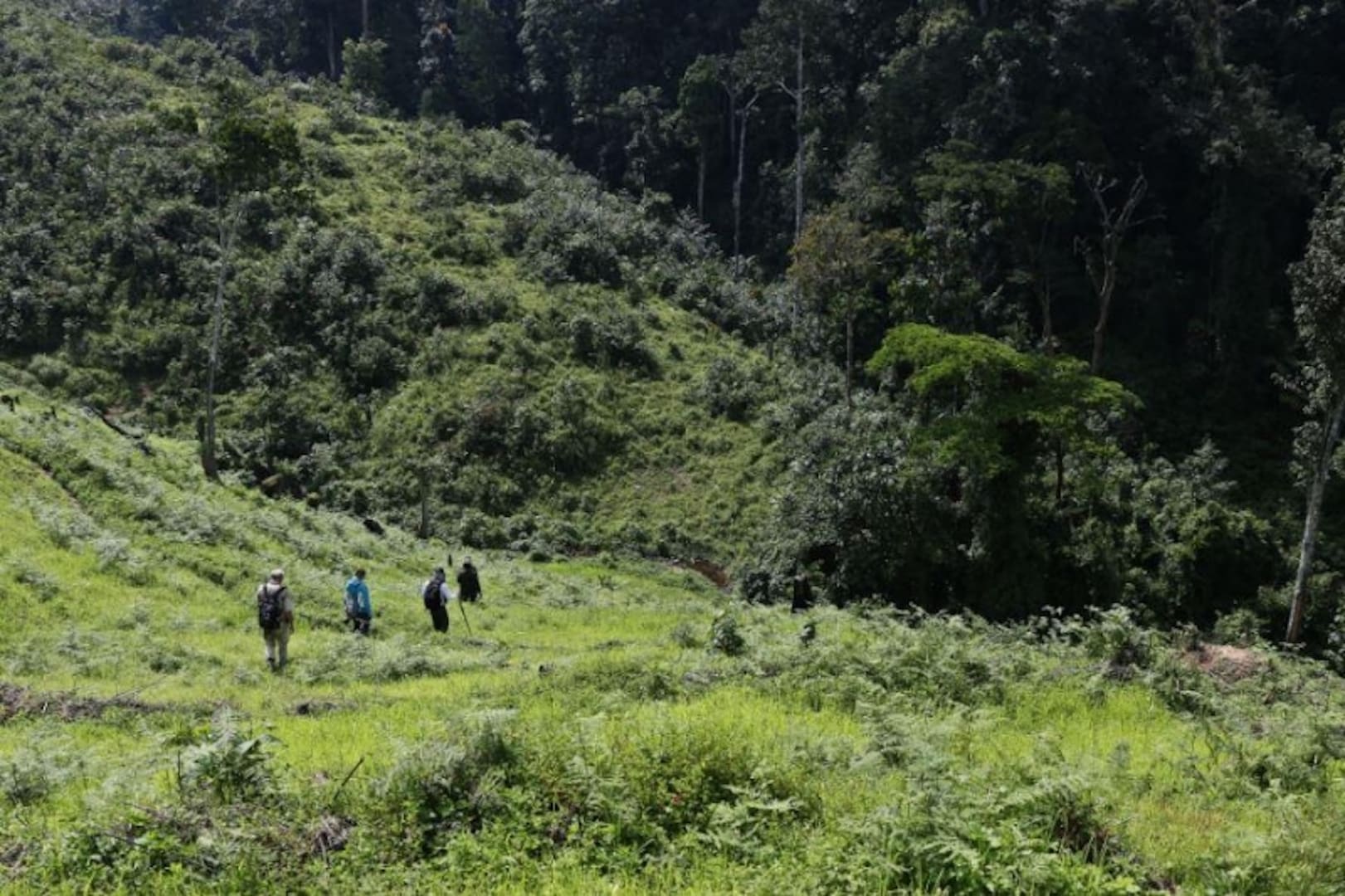 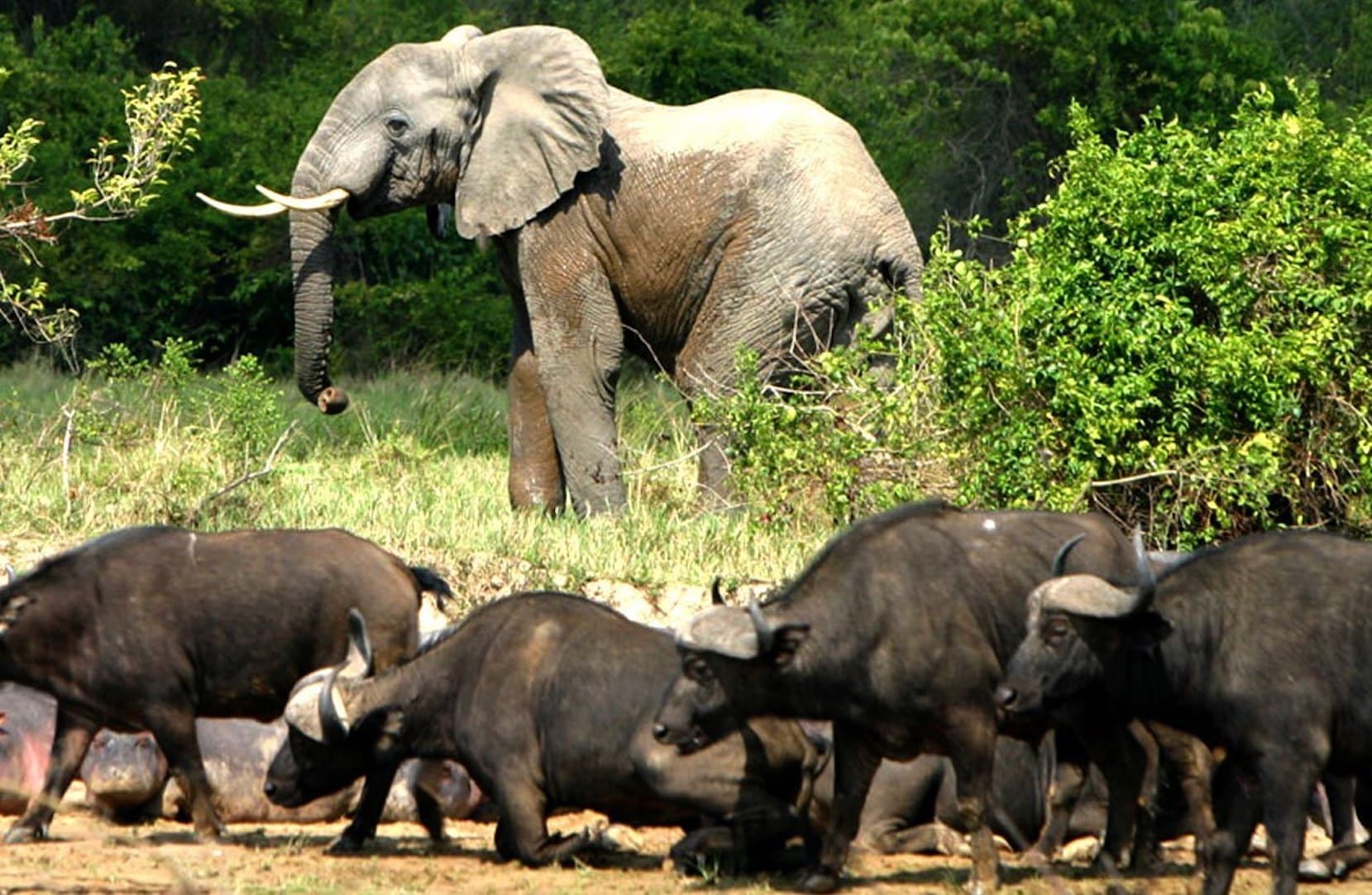 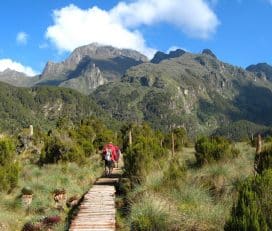 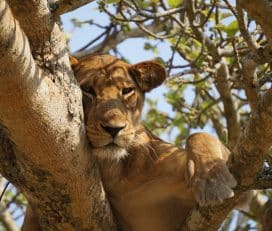 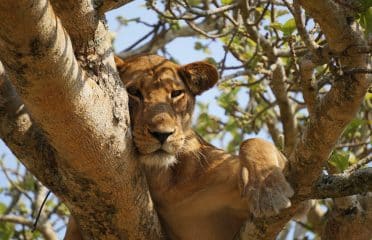