Egypt’s Zaranik Protectorate stretches across kilometres of scenic Mediterranean Coast, directly north of the Sinai Peninsula. Primarily wetlands and lake, the protectorate is fed by the salt waters of the Mediterranean.

Known as being a significant stopover for migratory birds, Zaranik is a sought-after destination for avid birders wanting to tick off “must-see” avifauna. The 250 square kilometre wetlands are of international importance and perfectly positioned on the eastern edge of Lake Bardawil, one of the Sinai’s largest lakes fringing the ocean waters.

Teeming with birdlife and giant loggerhead turtles nesting on its shores, Zaranik is a fascinating place of biodiversity visited regularly by scientists and researchers. The protectorate is also a fantastic site for historians, given that ancient pottery fragments litter the sandy coast.

The closest airport is the El Arish International Airport, which is located in the Sinai’s largest city. Many visitors choose to stay in this area and join birding tours or day trips into the protectorate.

Q What kind of birds will I be able to see?

The Zaranik Protectorate is a birder’s paradise with more than 240 species. These include threatened migratory species like the Pallid harrier and corncrake.

Q Are there any cultural activities on offer?

The Zaranik Protectorate is a huge birding destination. Thousands upon thousands of migratory birds fly through this region. There are over 240 species of bird in the area, some of which include night herons, white pelicans, black kites, golden eagle, griffon vultures, long-legged buzzards, white-winged black tern and terns. Threatened migratory species include the Pallid harrier and corncrake.

Other endangered species include the green turtle and loggerhead turtle, both of which have nesting sites on the shores. In addition to the turtles, there are 18 species of reptiles to spot in the protectorate including the Egyptian tortoise. Popular marine animals to spot include the bottle-nosed dolphin, among others.

The best time of year to visit is from February to May and from October to December. The temperatures in this area are moderate, and there’s little precipitation. Zaranik and its surrounding areas are a fantastic year-round destination. During the peak summer months from June to August, the temperatures tend to soar.

The main safari experience in this protectorate is birding. Zaranik is heaven for bird watchers. There are many trails and pathways in the areas leading to bird watching spots. Surrounding the saline body of water is coastal desert sand and wetlands. There are remnants of pottery from ancient civilisations scattered throughout the coastline, making it worthwhile for budding archaeologists.

There are a few islets with ancient churches, dilapidated forts and other areas housing artefacts from ancient civilisations. Fishing safaris in local boats can also be arranged, and visitors can enjoy marine watching safaris in dugout canoes and kayaks. This is a great way to enjoy birdwatching and mammal spotting.

Camping is allowed in designated areas of the protectorate, but most visitors choose to stay in a few hotels and lodges scattered around the area. The Lake Baradwi is also a popular place to stay. The protectorate is only open for day visitors during the day. For a greater variety of hotels, backpackers, guests houses and bed and breakfasts, visitors choose to stay in El Arish, the biggest desert city in Egypt. 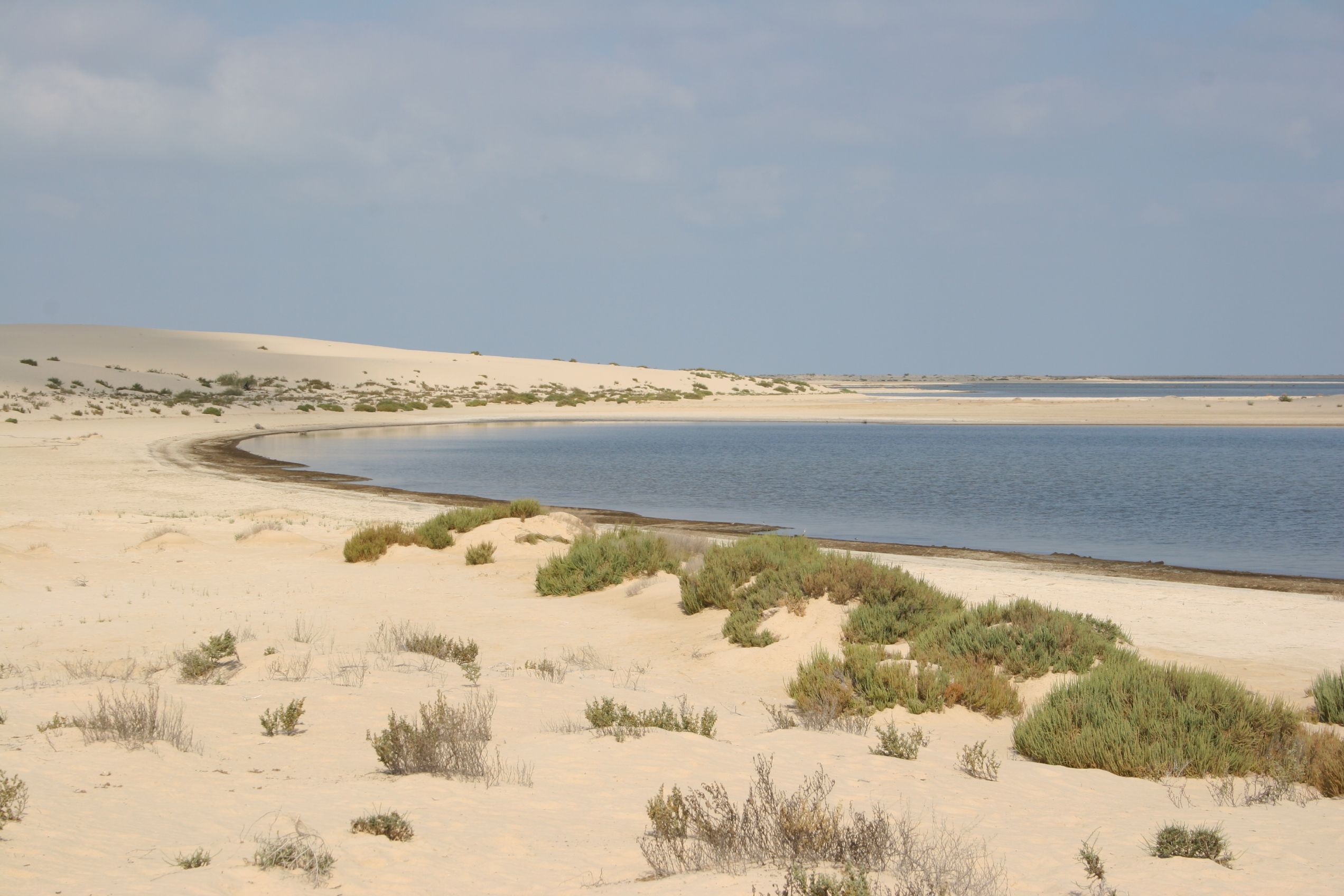 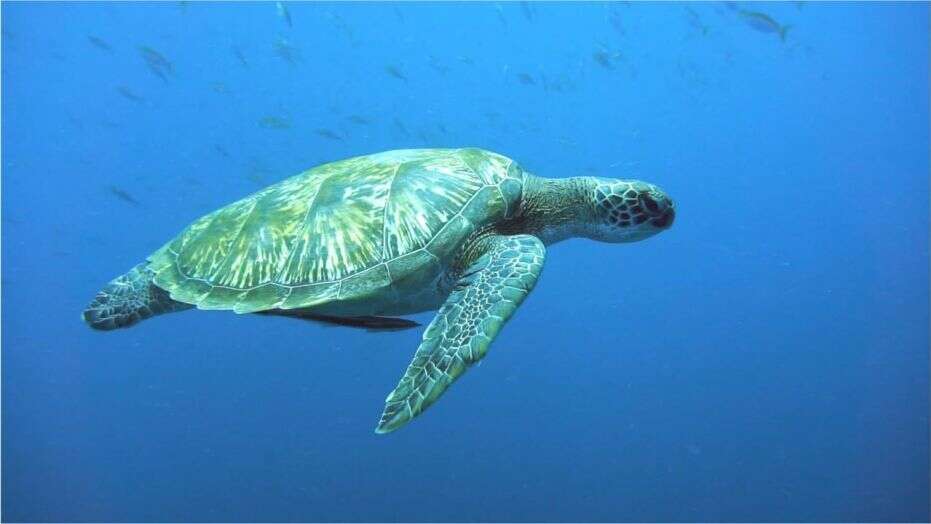 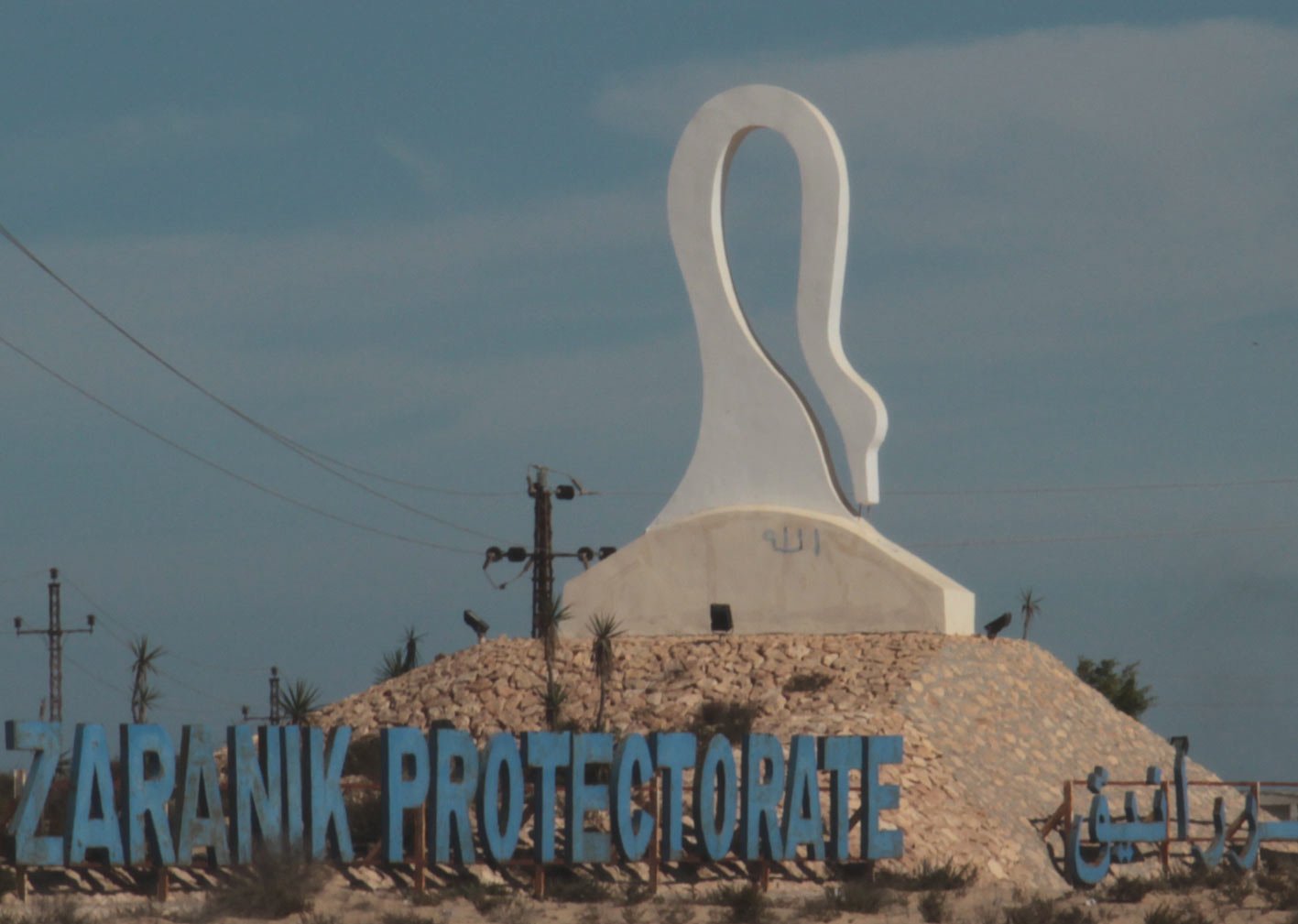 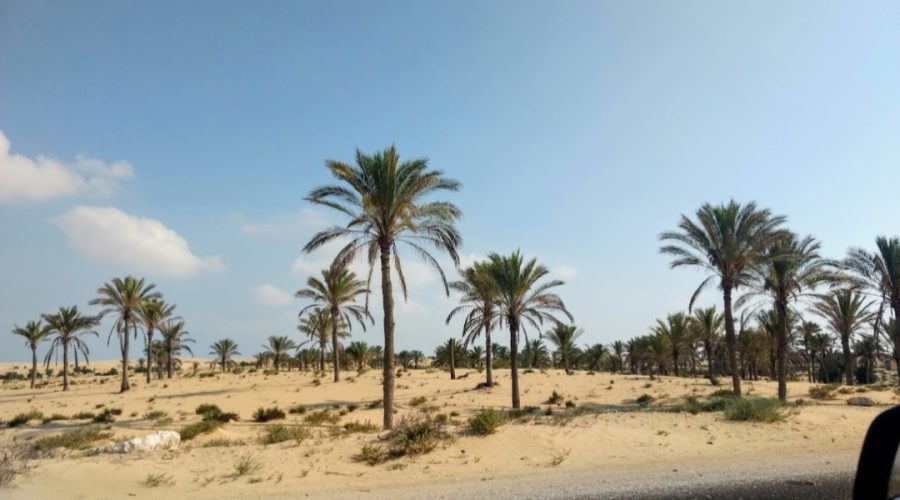 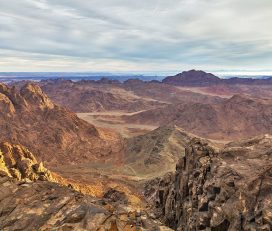 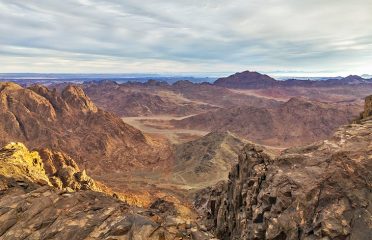 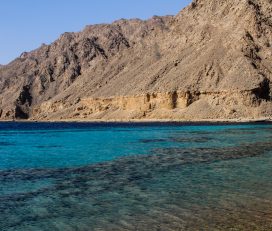 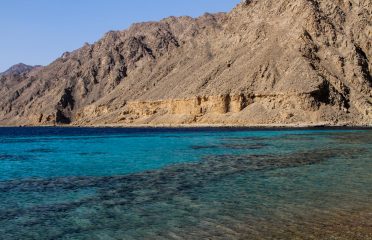 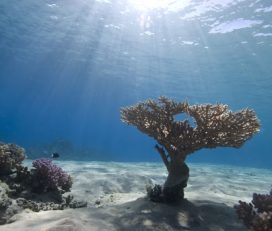 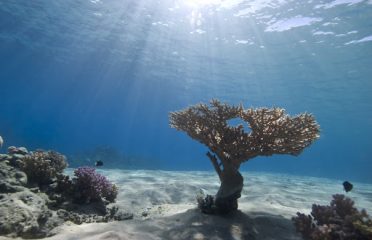