Stretching across 4,000 square kilometres of unchartered woodland landscape in the Inhambane Province, is the inimitable Zinave National Park in Mozambique. The Save River and its tributaries course their way through the park, providing refuge for hippos and crocs, while the hallmark towering trees of the park provide a protective canopy for birdlife. Visitors can expect to see beautiful baobabs standby proudly over the untouched landscapes.

Zinave National Park is a place of interest for the intrepid explorer chasing a wilderness experience in one of Africa’s most remote regions. Zinave remains a completely untamed tract of wilderness in Mozambique and is slowly being restored to its former glory after the civil war. General game such as kudu, sable, and impala are well-supported within the park, but predators, although present, are rarely seen. Because of the lack of crowds, the park is a fantastic birding destination and draws in many adventurous birders.

Located just northeast of Limpopo National Park, Zinave is best explored by 4WD on an adventurous self-drive safari. The park entrance is roughly 200 kilometres from the tourism hub of Vilanculos-Bazaruto, and the closest airport is the Vilanculos International Airport.

Wildlife populations in this area have dwindled over the years, but recent conservation efforts have seen success with replenishing and translocating large game such as elephants, sable, and kudu. Within the park, there is a fenced-off sanctuary where the rewilding of animals takes place.

Lions and leopards are present in this unexplored terrain but tend to be skittish. Spotting them is rare but incredibly rewarding. The park supports a high population of hippos, crocodiles, waterbuck, kudu, sable, nyala, impala. There are also elephant, hyena, and buffalo populations in the park.

Avid birders will discover mainly woodland species such as the purple-crested turaco, raptors, and waders close to the rivers. A few prominent species include the African marsh-harrier, African hawk-eagle, banded snake-eagle and little sparrowhawk.

The only way to access the park is by 4WD. It's recommended that self-drivers visit during the dry months from June to October. Because of the lack of tourism and road infrastructure, the roads can be treacherous during the wet summer season, from November to April. The bushveld thins out during the winter season, making it easier to spot wildlife. For birding, the best season to visit is just before the summer rains, when the migratory birds descend upon the area.

The 200 kilometres of dusty roads and tracks crisscrossing through the park, holds great appeal for experienced 4WD self-drivers. Most of the roads lead down to wildlife hotspots at the river and waterholes, where it’s possible to spot the residents.

Birding safaris are another popular activity in the area. Abundant campsites are perfectly placed to take advantage of potential birding spots. There are fantastic walking trails around the camping spots, but trail experience is needed.

Zinave National Park is a known 4WD safari destination and is ideally located close enough to the coast for a perfect beach and bush holiday.

Most of the accommodation options are around the river, which is the epicentre of the park. The headquarters of the park is located on the river, where it’s possible to camp upon request. There are no tourist facilities at the moment, but there are fantastic campsites scattered throughout. 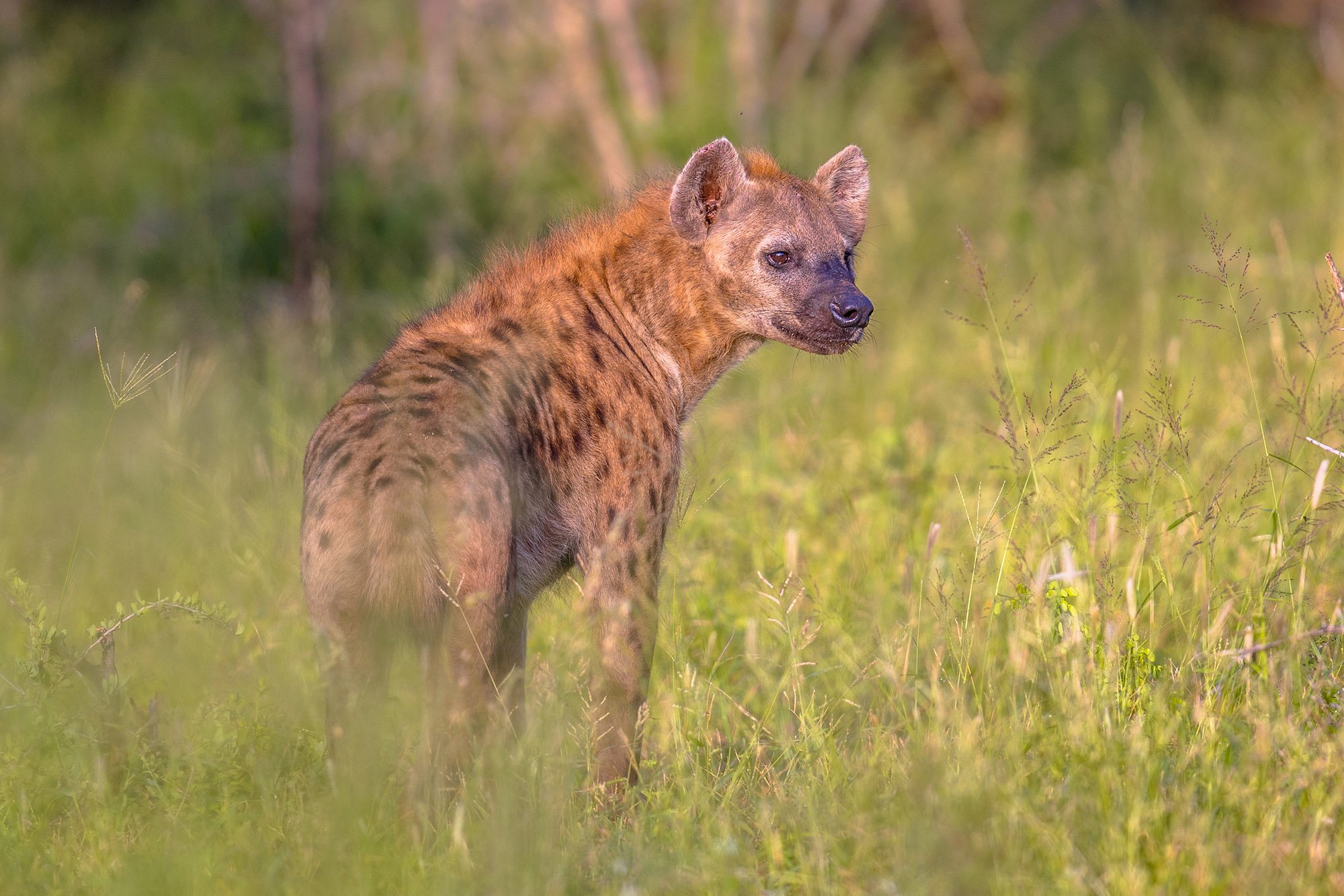 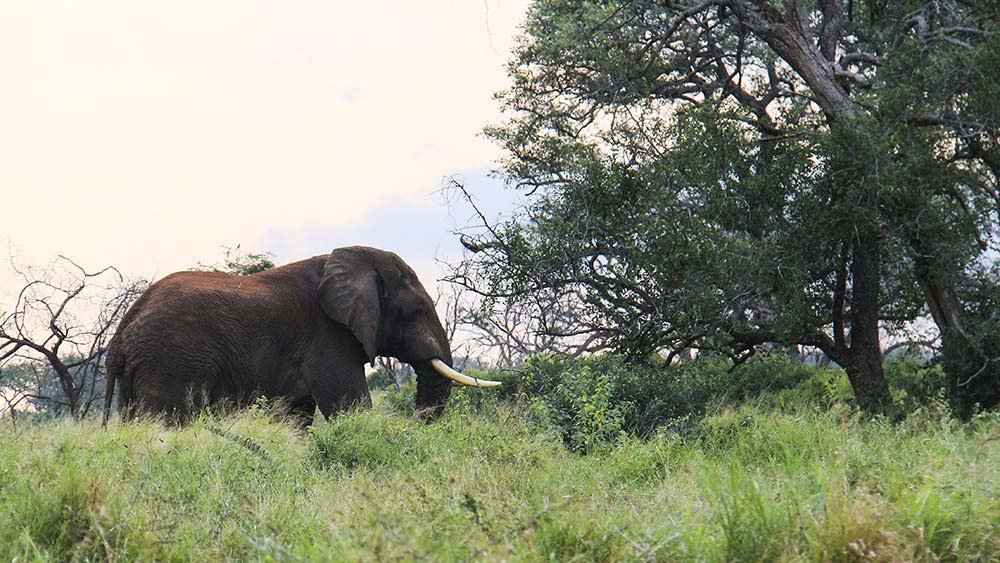 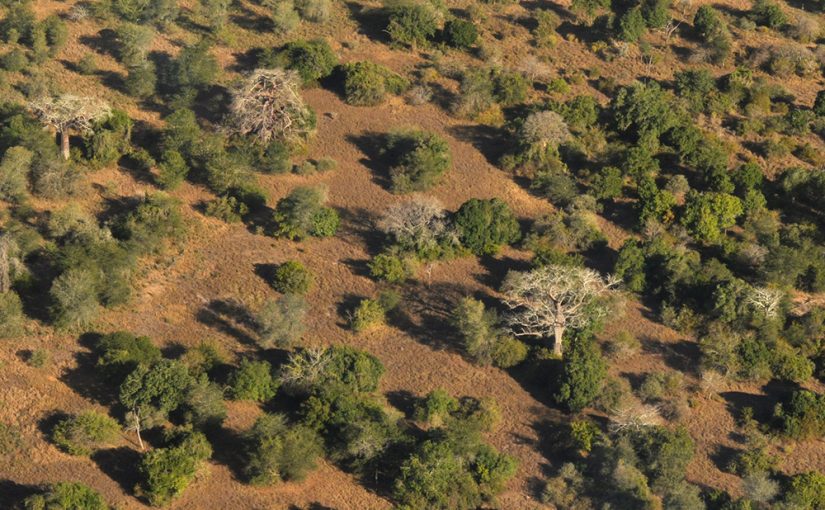 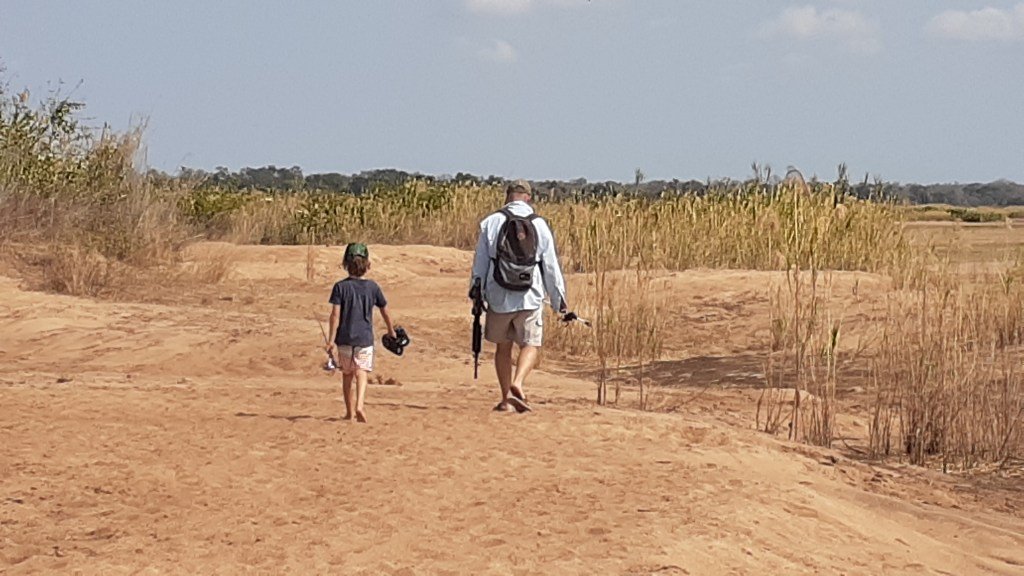 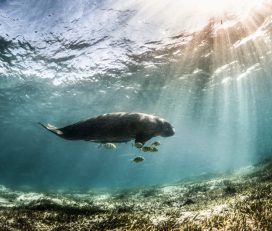 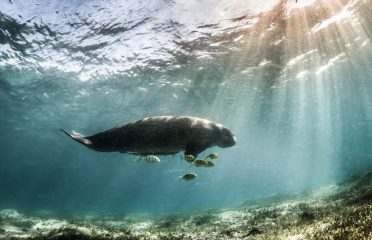