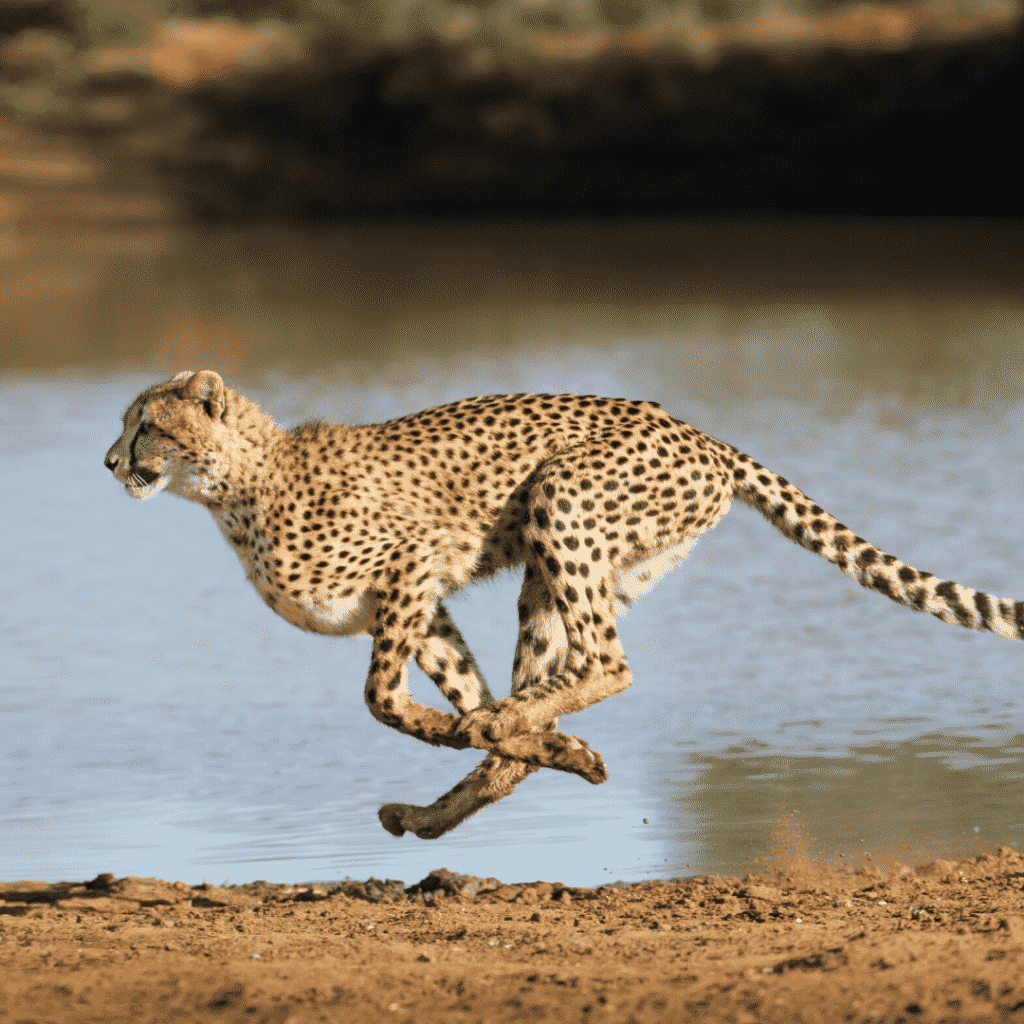 The lithe and limber body of the cheetah is a sight to behold when it streaks across the African landscape at speeds of up to a 100 km/h, making it the fastest land mammal. However, its slender build also makes for easy prey-steals from other predators.

While the female cheetahs roam across vast stretches of land in search of food, the males tend to stay closer to home. Females have been known to produce litters of up to eight cubs that become self-sufficient at around two years of age. Brothers form coalitions, numbering on average three individuals.

Cheetahs are very sociable animals. They interact by touch through grooming each other, licking, and rubbing cheeks and faces. It has also been documented that the clearly defined tear streaks on the animal’s face can define expressions when observed up-close.

Globally, just over 7,000 cheetahs are still in existence. Their conservation status is regarded as “Vulnerable”. 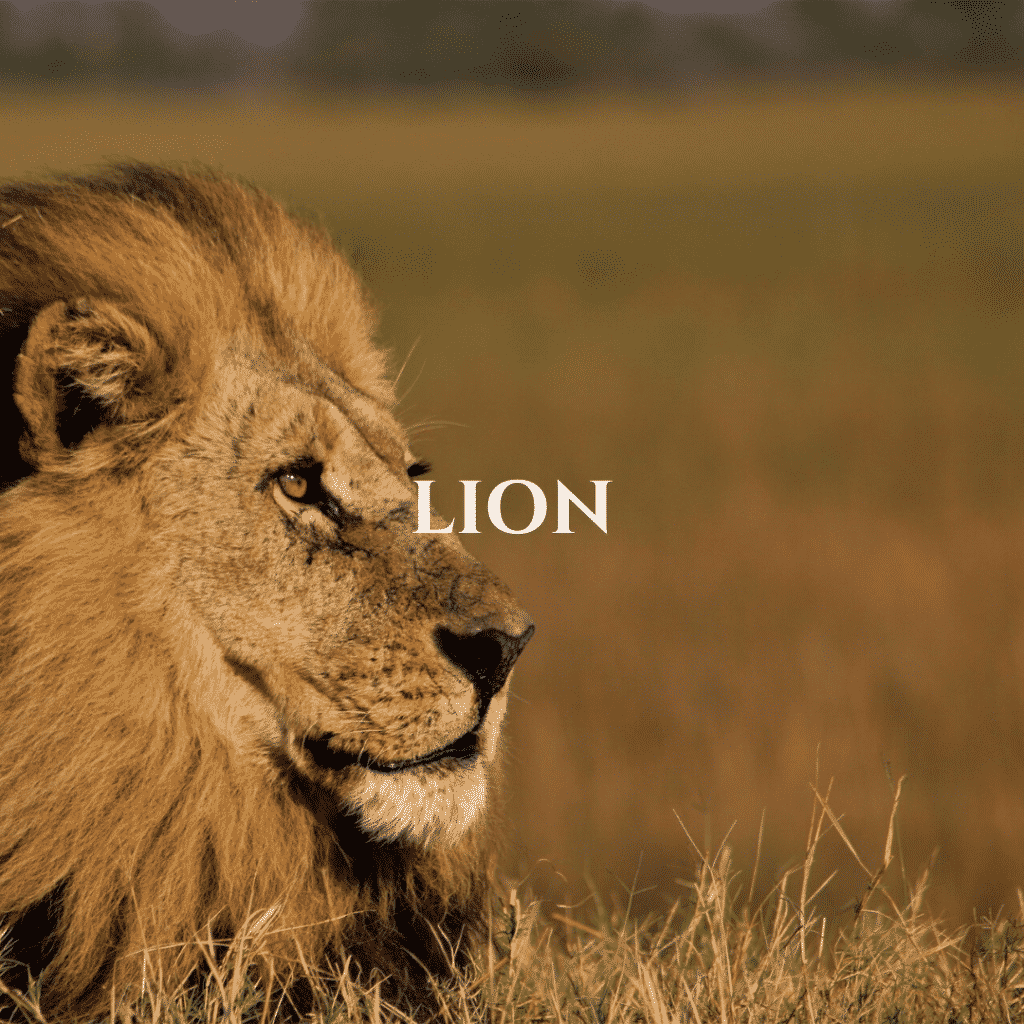 The king of the animal kingdom rules supreme over the grasslands and savannah of Africa as the second largest cat in the world. 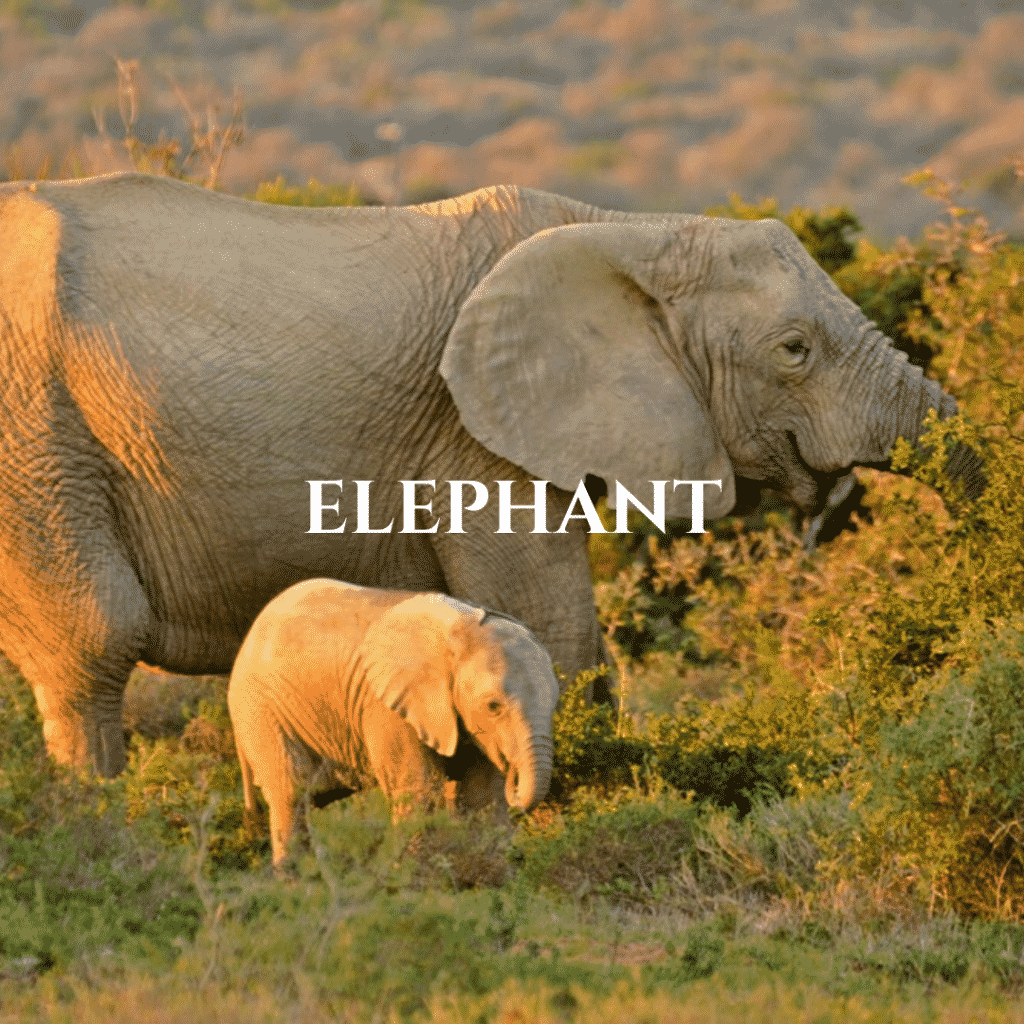 As a senior member of the herd, a matriarch leads several adult cows and their off-spring that includes younger cows and sub-adult bulls. 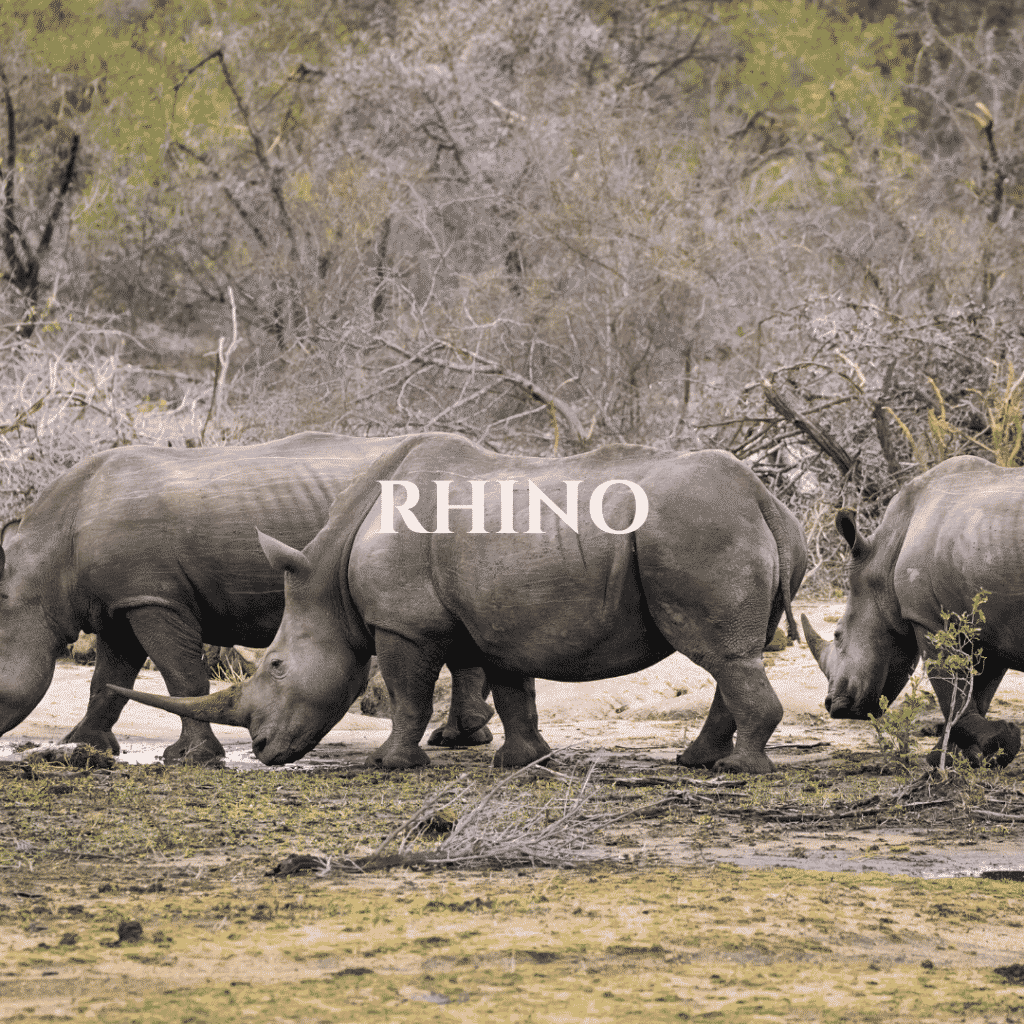 Both species have two horns from keratin growing at the front of their faces. They use it when feeding, to dig up roots or break branches. 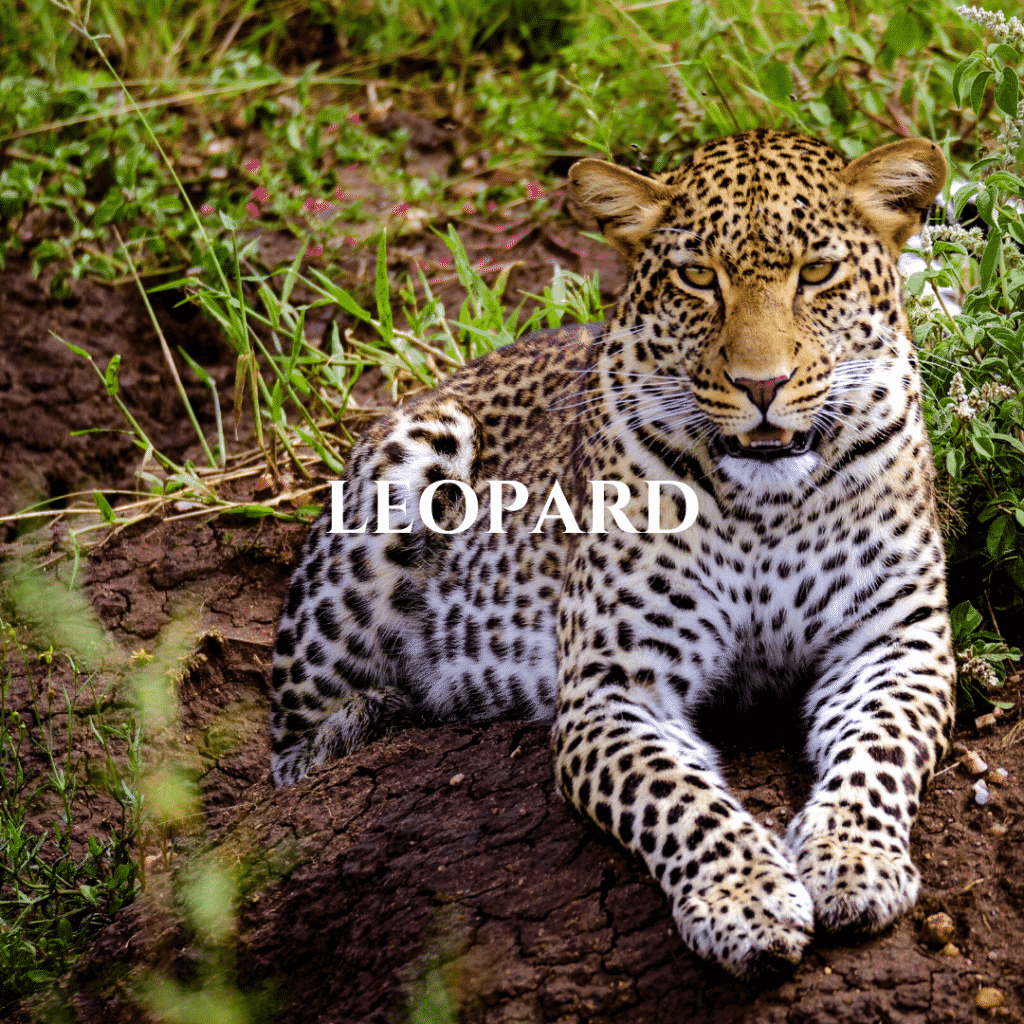 The leopard has the largest distribution of all cats, with the African landscape its preferred habitat. 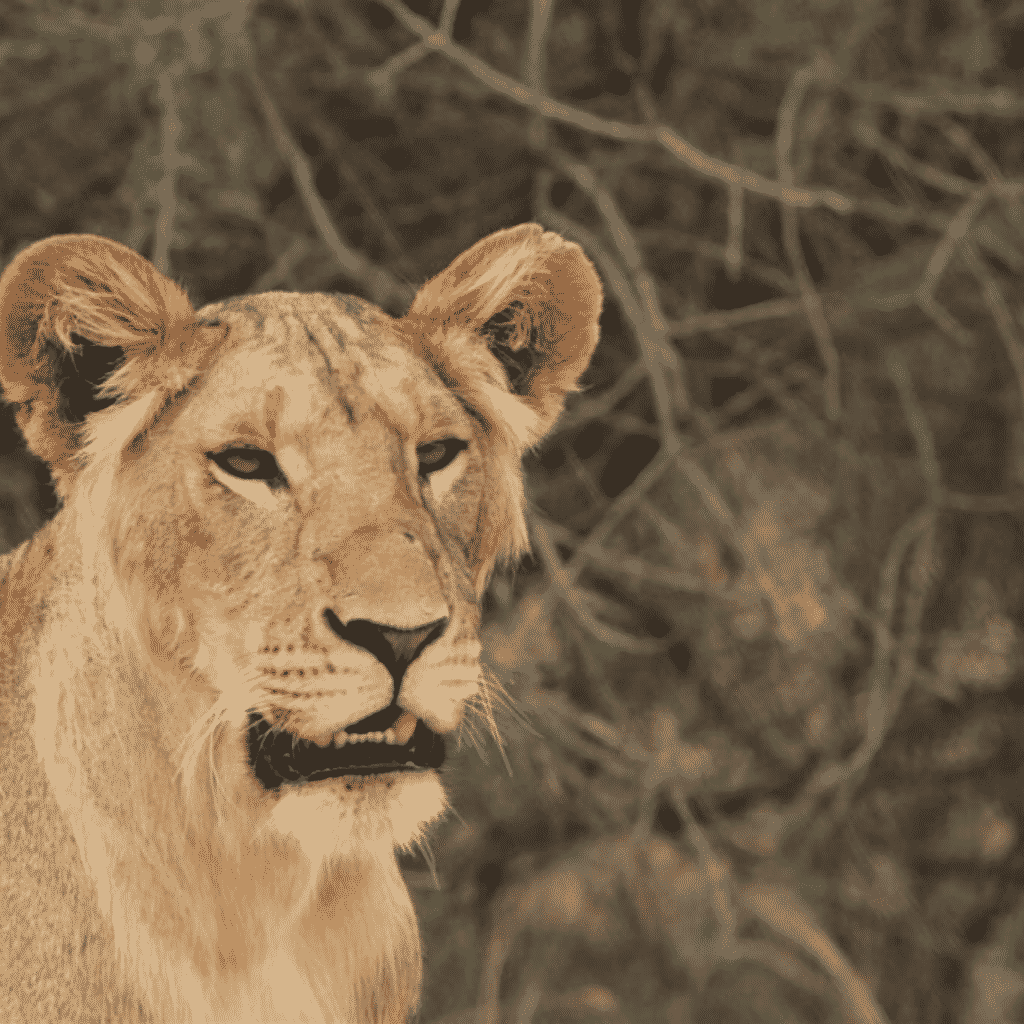 Samburu National Reserve is situated at the southeastern corner of Samburu District in the Rift Valley Province of Kenya. 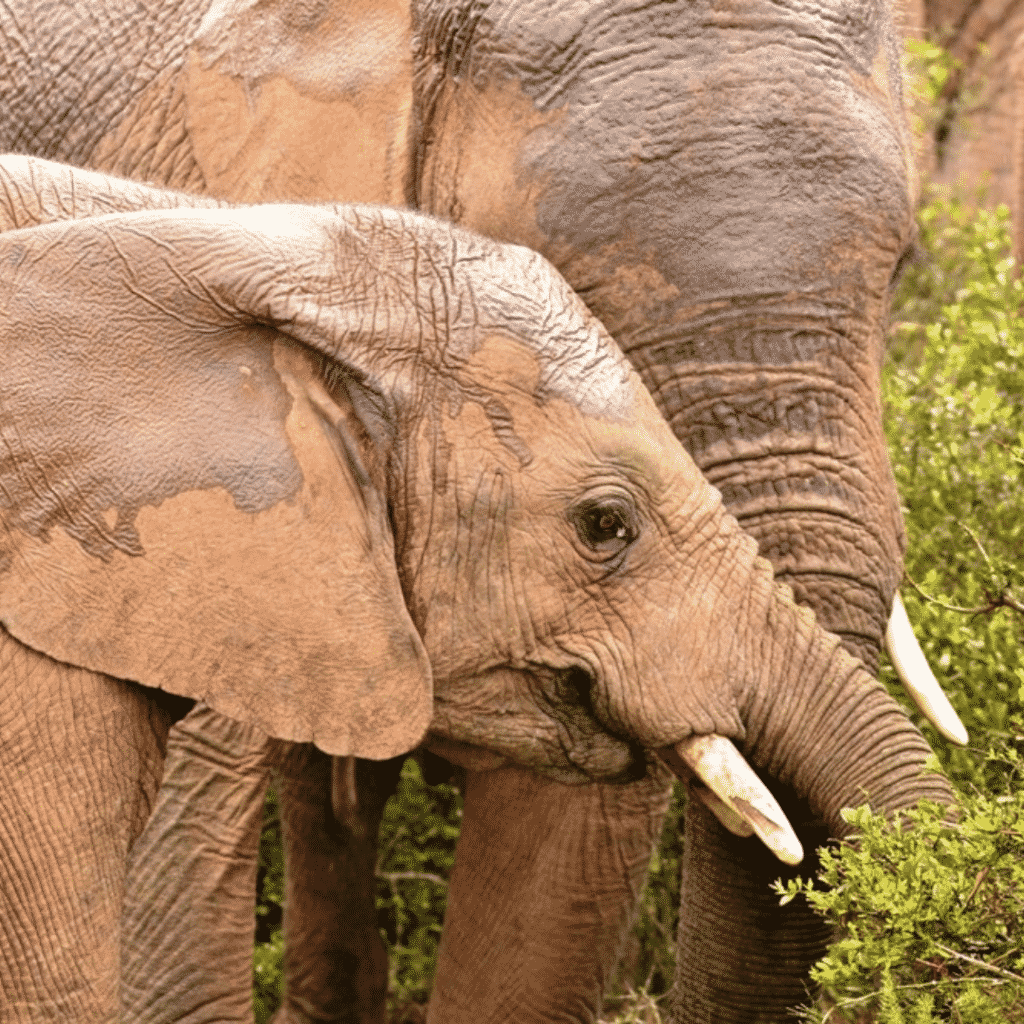 Addo Elephant National Park near the city of Port Elizabeth is the third largest national park in South Africa, and home of the Big Seven. 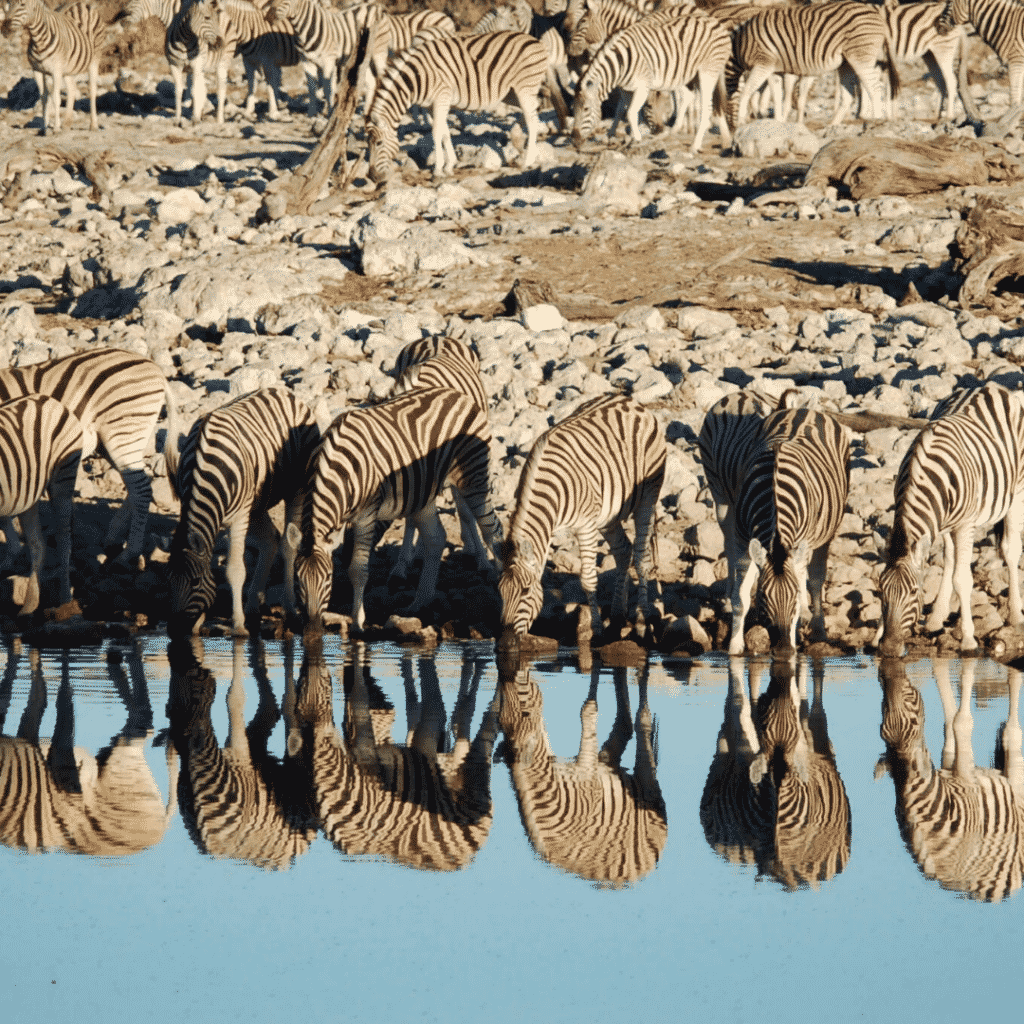 Etosha National Park is home to 114 large and small mammal species, more than 400 bird species, scores of reptiles, and even fish species. 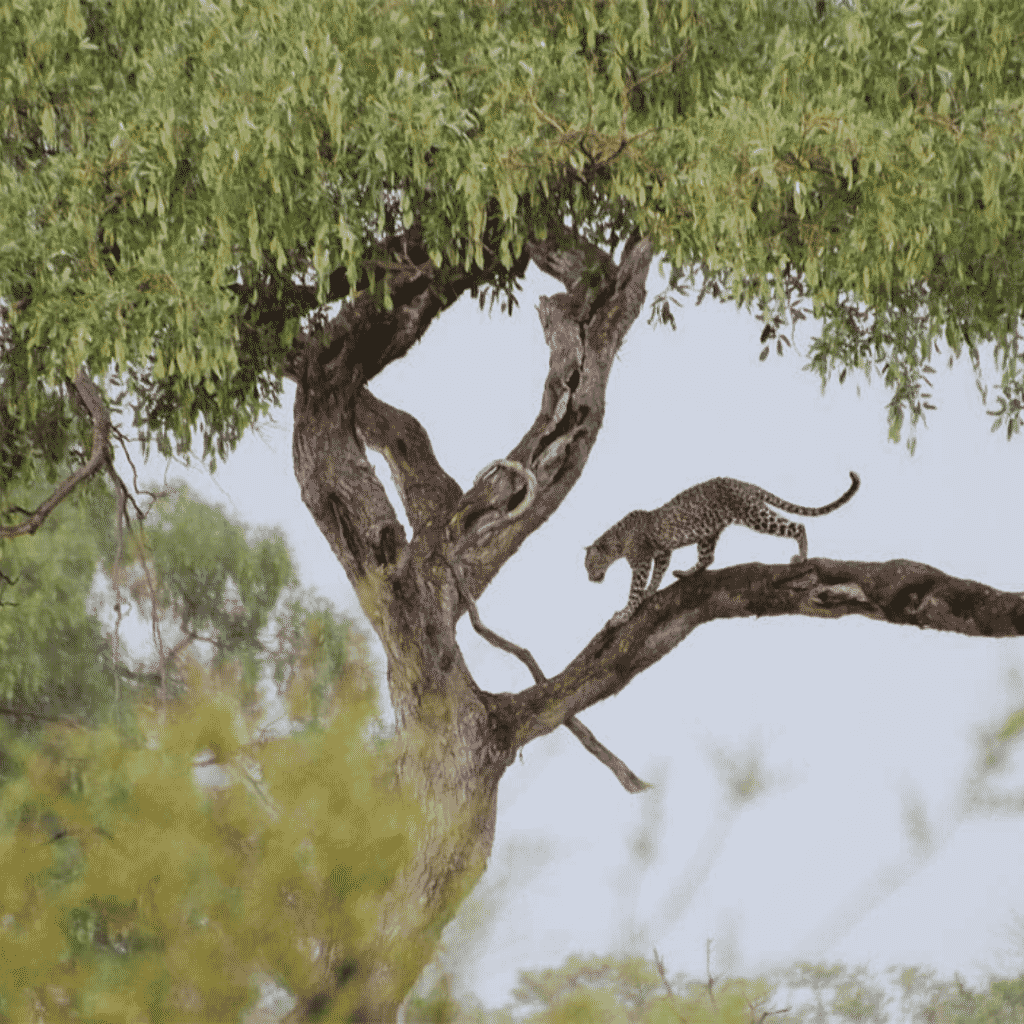 The famous Chobe River carves through the National Park and attracts an abundance of wildlife during the dry season. 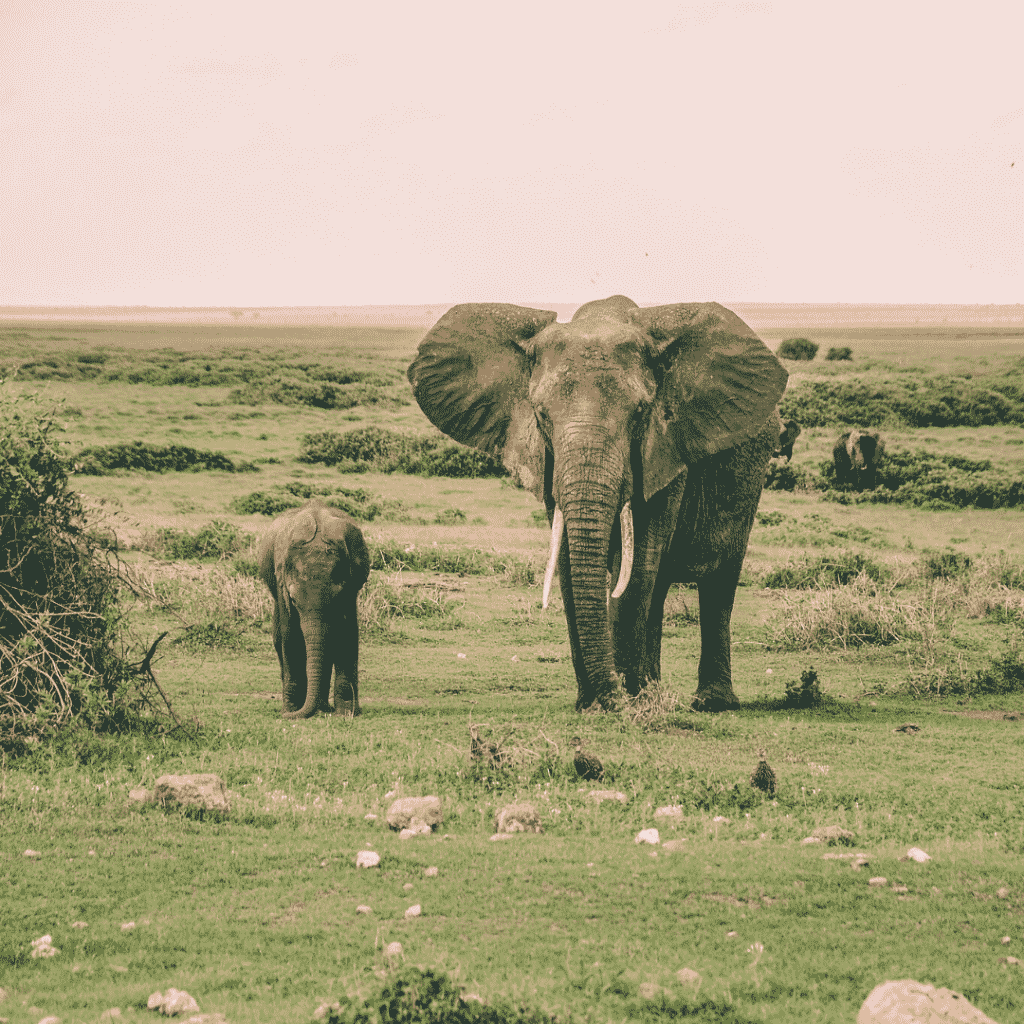 Amboseli National Park lies at base of Africa’s highest mountain, the snow-capped Mount Kilimanjaro and is home to diverse wildlife.