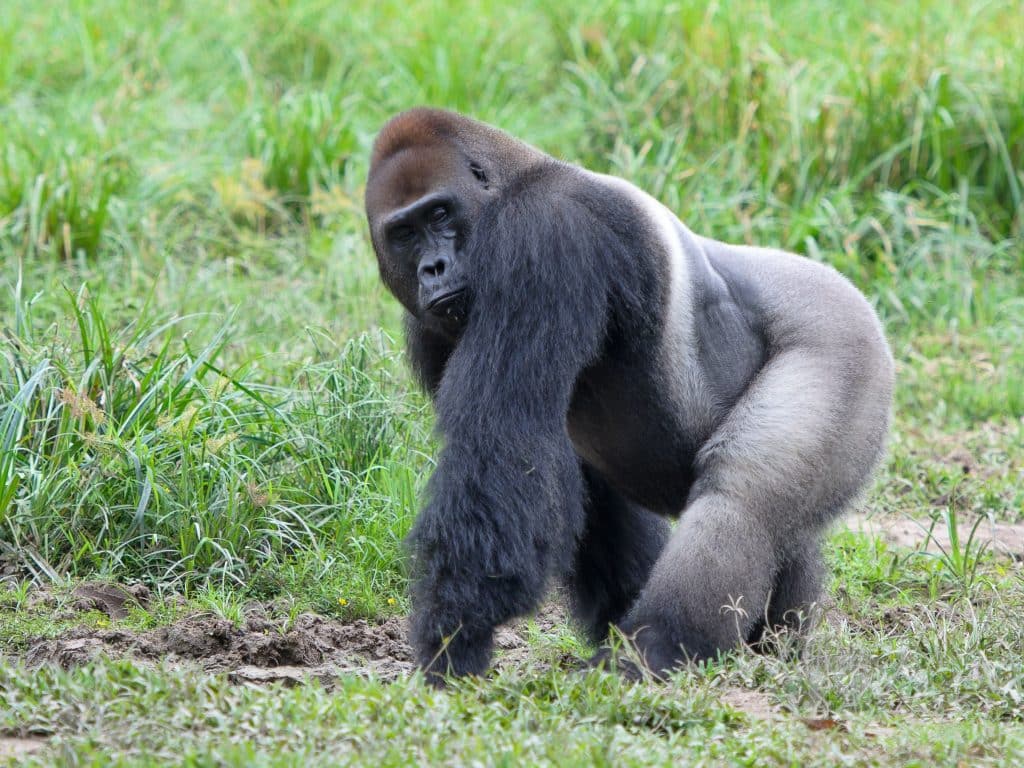 Sharing 99% of the DNA of homo sapiens, gorillas are the closest living relatives to humans. They are the largest primates, and two species (with four subspecies) call the tropical forests and mountains of Central and West Africa home—the Western gorilla (Western lowland, Cross River) and the Eastern gorilla (Eastern Lowland, Mountain).

When observing these great apes, it is like looking in an emotional mirror as they regularly display utterances that can be taken for laughter and grieve. The making and use of tools in food preparation have also been documented in the development of family structures.

Gorilla troops consist of imposing silverbacks as adult males are known, juvenile males called blackbacks, as well as adult females and youngsters. They nest on the ground by piling leaves and branches indiscriminately together.

All Africa’s gorillas are classed as “Critically Endangered”. The most critical is the situation of the mountain gorilla, of which there are fewer than 900 left in the wild. The western lowland gorilla has fortunately recovered to number more than 100,000. 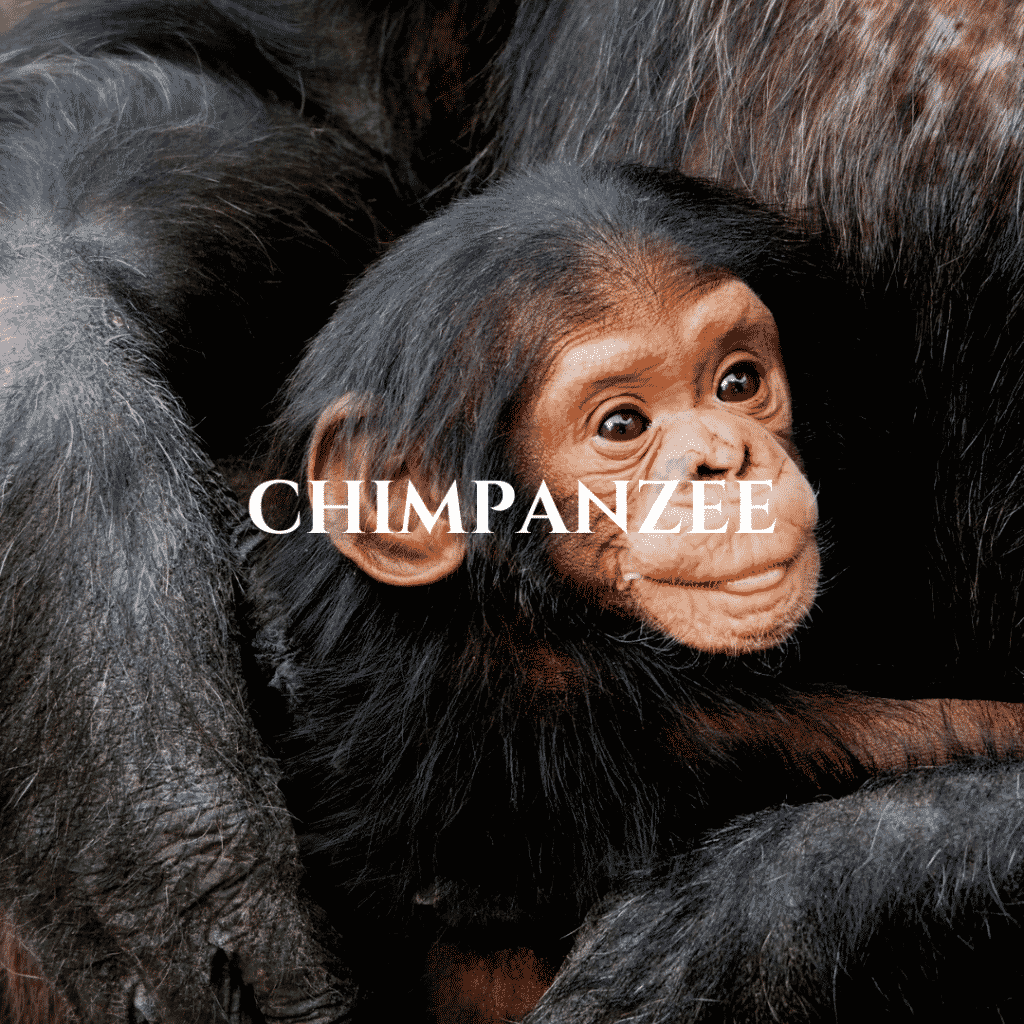 The chimpanzee has an arsenal of communication tools, from sound to facial expressions and posture, that it uses in an array of situations. 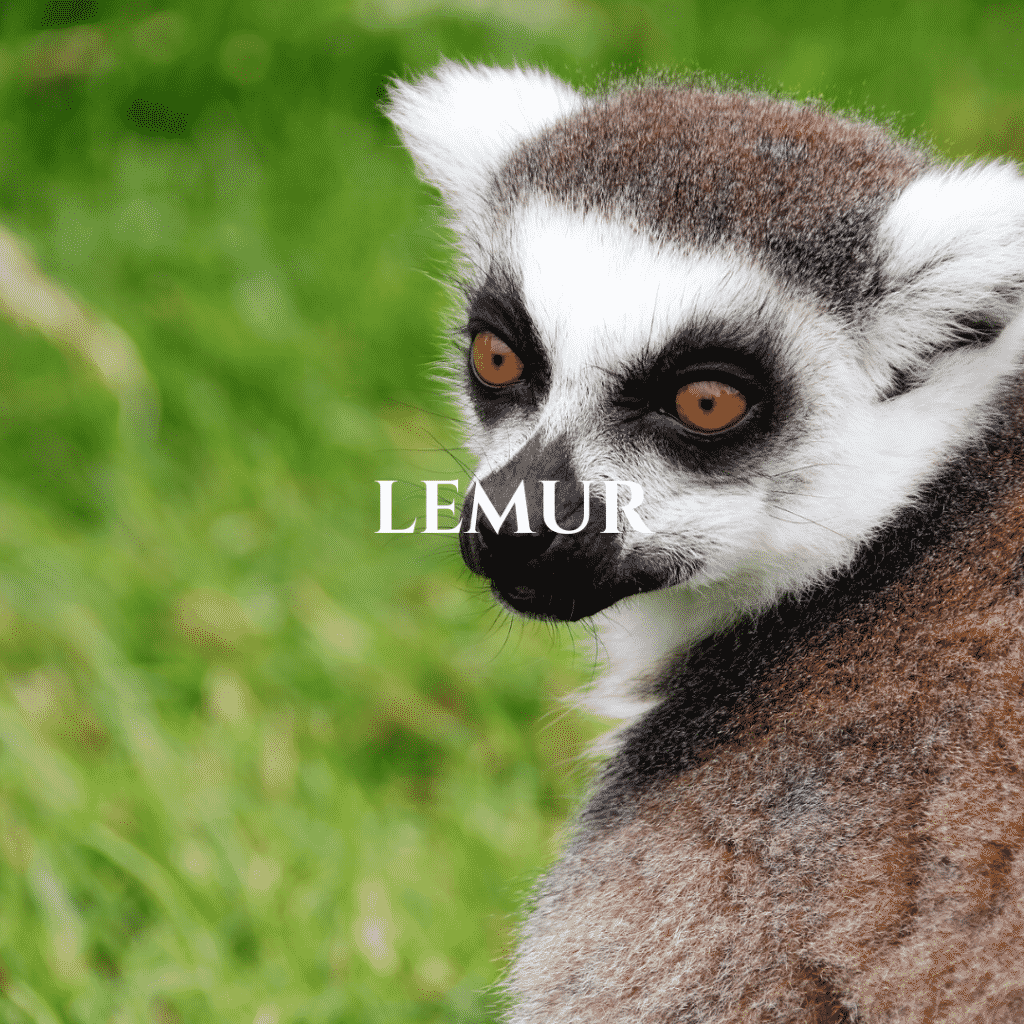 Around 100 species of lemurs occur nowhere else in Africa other than in Madagascar. The most fascinating fact is that of these species, most were only discovered in the last 30 years. 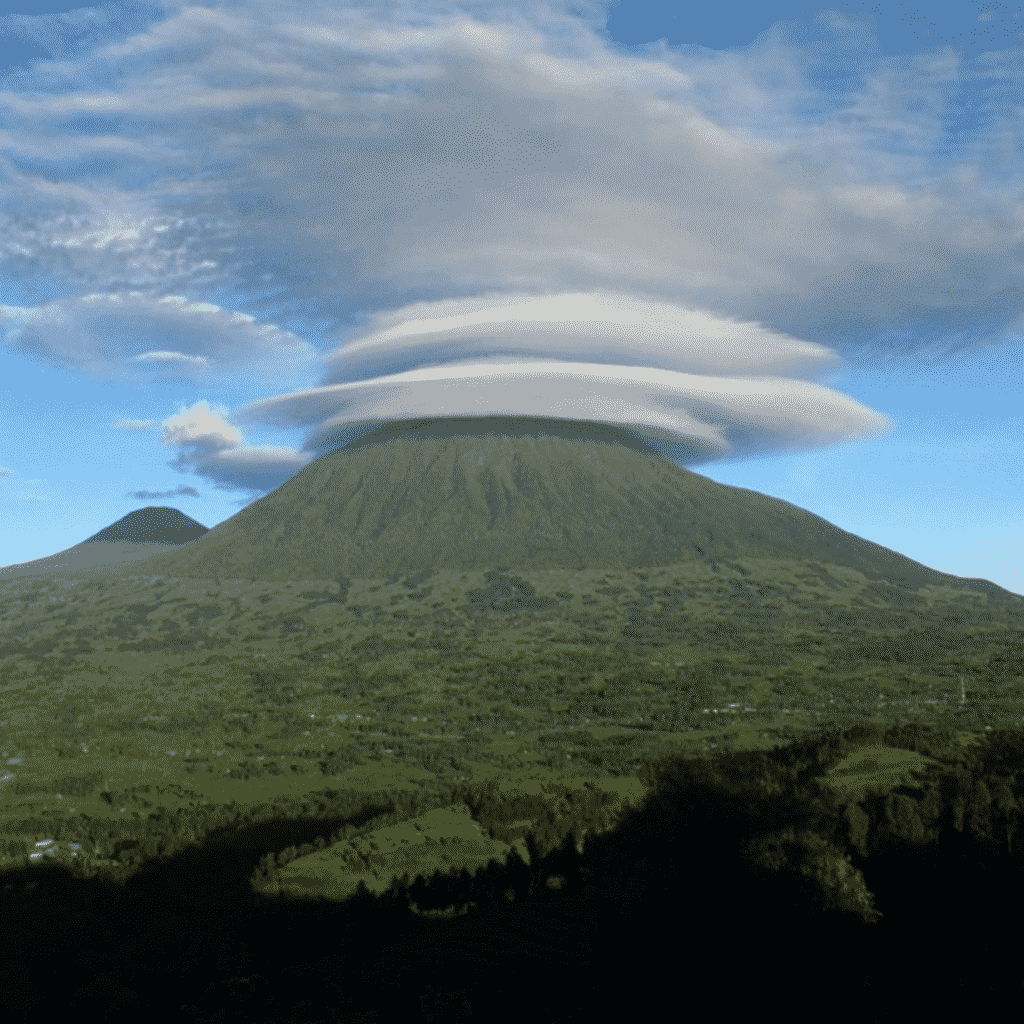 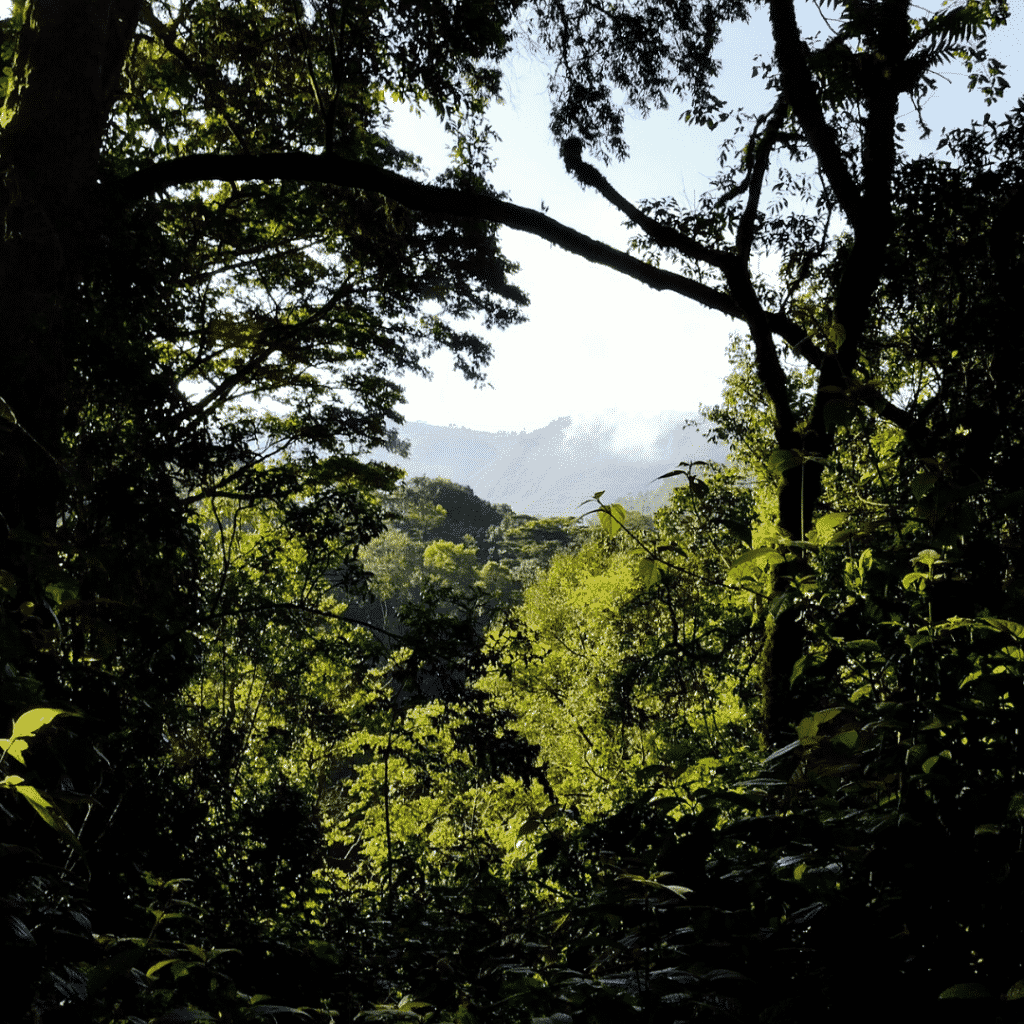 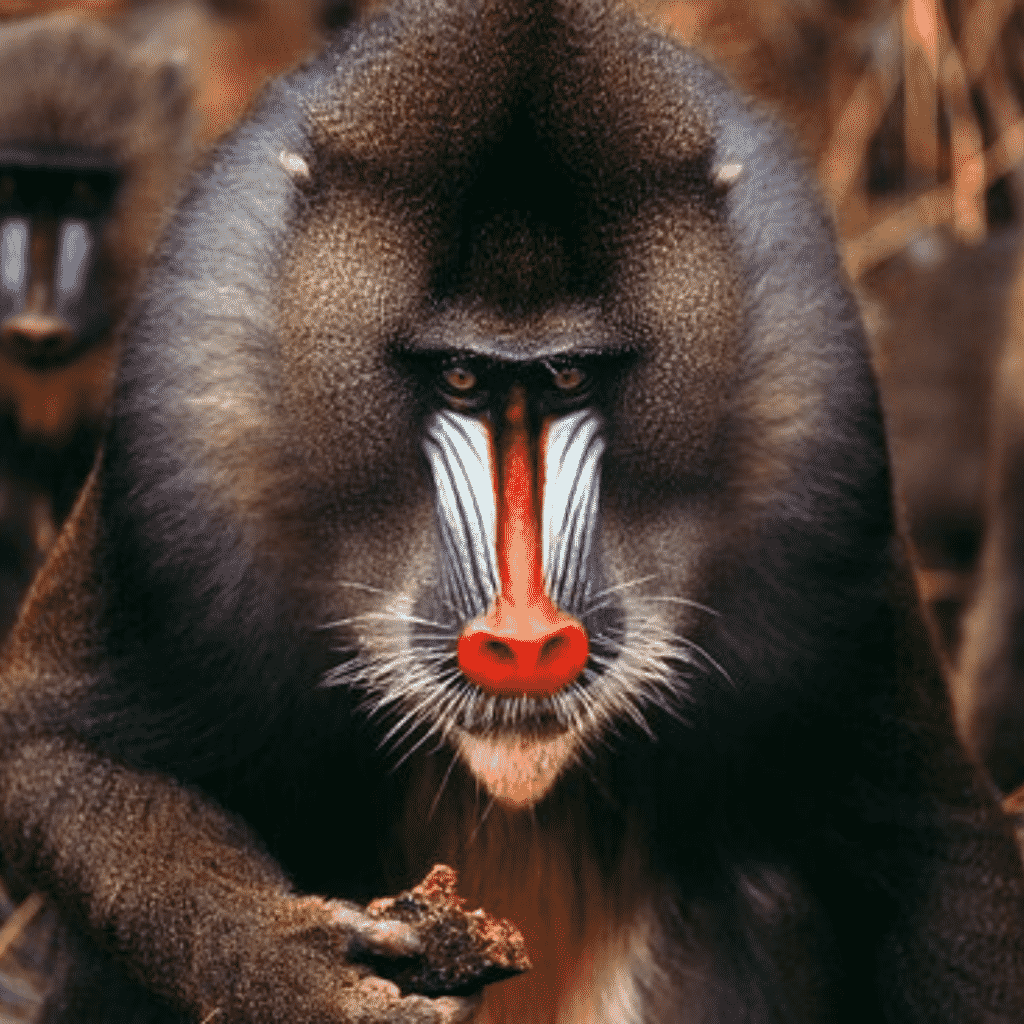 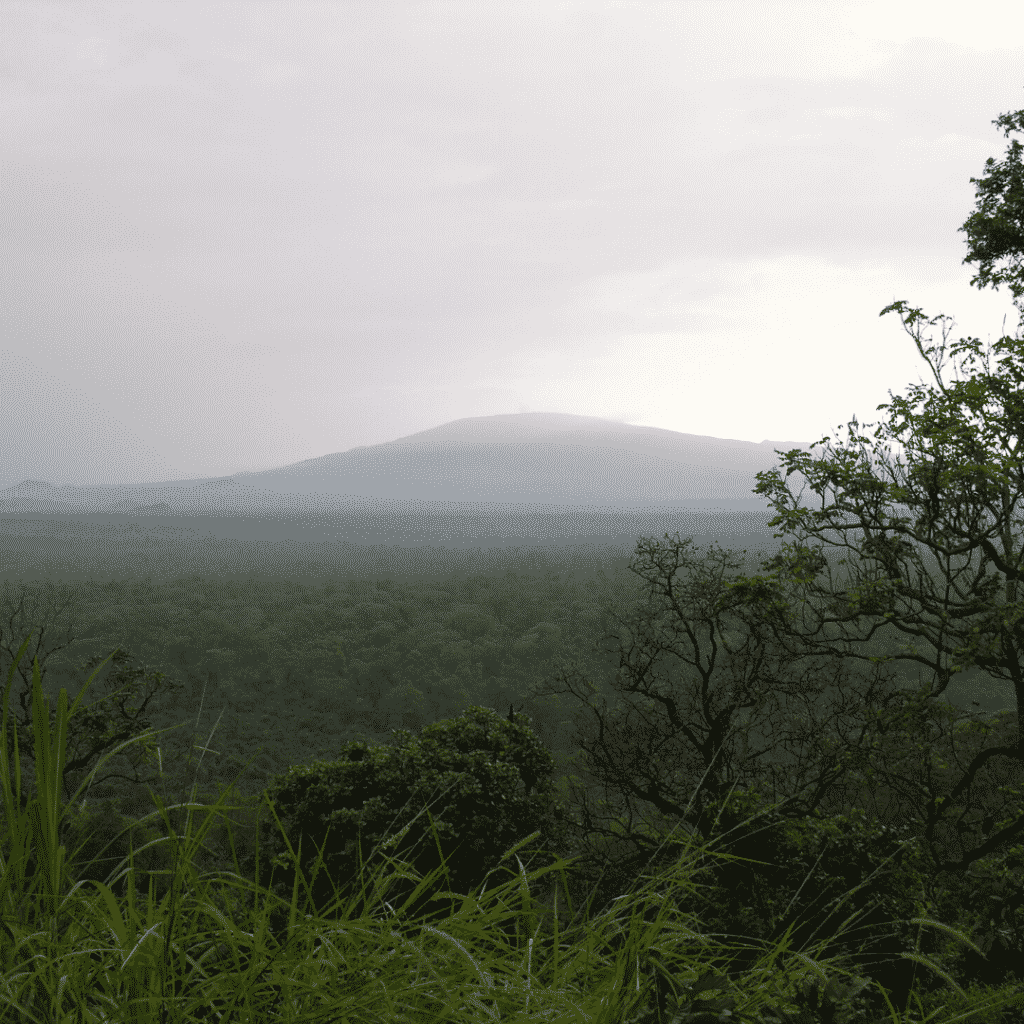 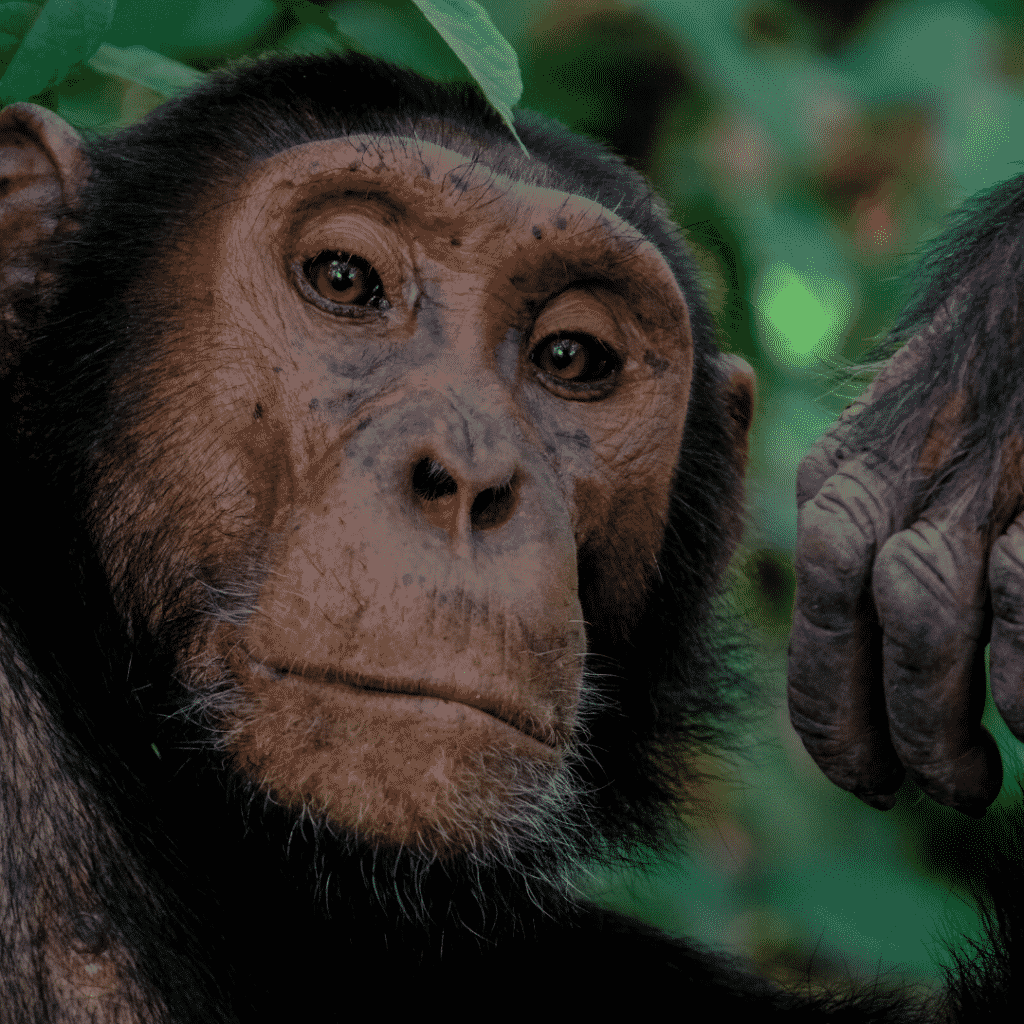